Rosa Luxemburg, one of the most fascinating characters in the struggle for freedom in equality, radically criticized capitalism's social relations and capital accumulation, and fought equally radically against the resulting outcomes of human oppression and natural destruction. After her murder on 15 January 1919 by her political enemies, her legacy lived on, as it still does today: both her writings and the political, scholarly and cultural interest she inspires. It continues to educate, to motivate political engagement and to foment communication and collaboration.

As an intellectual exchange those interested were asked to submit texts of up to 10,000 words written in German or English by  December 1st, 2013. These texts are used as the basis for the international workshop. From the point of view of content the workshop will give impulses to the Rosa Luxemburg Study Days. In 2014 they will be focused on the war.

Take a look at our conference blog: http://bit.ly/1fb2CRy

Friday, 7.3.2014
15.00 Cultural beginning
15.10 Welcome and introduction of the project
15.25 The Significance of Rosa Luxemburg for Contemporary Social Theory: Nancy Fraser
16.15 Rosa Luxemburg‘s Accumulation of Capital as an Epistemological and Political Challenge Today – Critique of Social Theory and of Historical Reality as an Orientation for Radical Political practice: Frieder Otto Wolf
17.00 Coffee break
17.20 The Contribution of Rosa Luxemburg’s Accumulation of Capital to the Critique of Political Economy: Michael Krätke
17.50 Discussion
19.20 Reflection on the First Conference Day: Hanna Szymborska
19.30 Small talk and a drink at the RLF

Saturday, 8.3.2014 - International Women’s Day
10.00 A Feminist Re-Appropriation of Rosa Luxemburg’s ‘Land Grabbing’ Concept: Tove Soiland
10.45 On the Historical Conditions of The Accumulation of Capital and the Necessity of Its Utilization for Socialist Revolutionary Consciousness. Past and Present: Julian Park
11.10 Rosa Luxemburg on Workers’ Consciousness – Looking back from  Today: Klaus Dörre
11.35 Coffee break
11.50 The 'Outside' of Capital – Land grabbing as Production of Surplus Labour Time and the Crisis of the Production of Relative Surplus Value: Frank Engster
12.15 Discussion in two working groups: on the feminist lecture and on the contributions of Julian Park, Klaus Dörre and Frank Engster
13.15 Lunch break
14.00 How to deal Productively with the Heritage of Luxemburg – The Example of Tadeusz Kowalik: Jan Toporowski
14.25 Marx’s Evolving Conception of Value and Luxemburg’s Legacy: Paul Zarembka
14.50: 2.50    Re-Reading The Accumulation of Capital: He Ping
15.10: 3.10    Is there an 'Imperial living mode', and how does it work?: Judith Dellheim
15.30. 3.30    Neo-Developmentalism, Accumulation by dispossession and  international rent in Argentina,  2003-2013: Mariano Feliz
15.50: 3.50    Coffee break
16.10: 4.10    Discussion in three working groups "Critical Appropriation of Luxemburg’s Heritage":
A) on the contributions of He Ping, Paul Zarembka, Jan Topororowski, Mariano Feliz;
B) contributions of 20 minutes by Maria Backhouse, Kojo Opoku Aidoo, Jaya Mehta. Yiannis Tolios  discussion; C) contributions of 20 minutes by Ranabir Samaddar, Dominika Dinušová, Werner Rätz, Ingo Schmidt; discussion
18.50 Reflection on the discussion in the working groups
A) Hanna Szymborska
B) Wu Xinwei
C) Lutz Brangsch
19.20 Reflection on the Second Conference Day: Ingo Schmidt
20.00 Conference dinner

Sunday, 9.3.2014
10.00 Accumulation of Capital and of the Social and the Ecological in Capitalism – Consequences of Revolutionary Realpolitik: Michael Brie
10.30 Rosa Luxemburg’s Accumulation of Capital as a Guide to Popular Solidarity for an Emancipatory Left: An agenda for further research: Patrick Bond
11.00 Comment: He Ping
10.10 Comment: Kojo Opoku Aidoo
10.20 Comment: Dominika Dinušová
11.30 Coffee Break
11.50 Discussion
12.40 Reflection on the discussion: Ranabir Samaddar
12.50 Closing Remarks 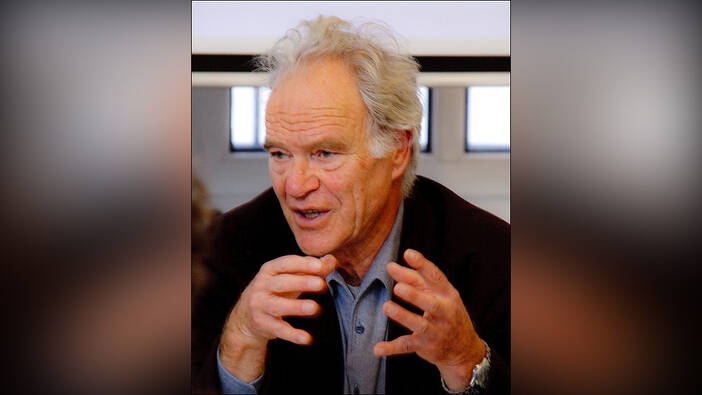 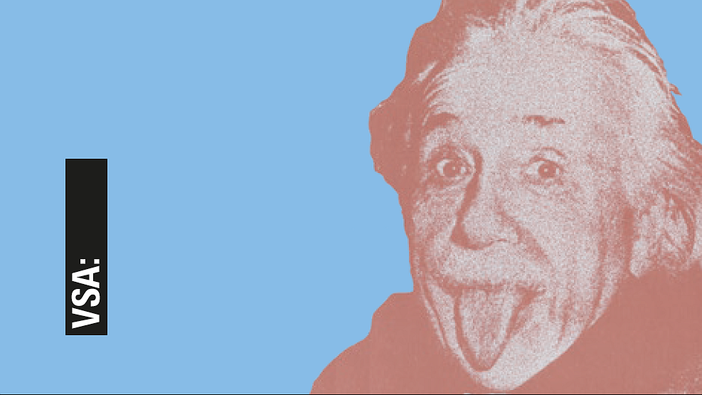