The resistance to President Donald Trump’s rise to power did not materialize overnight. Grassroots movements have been challenging the establishment in the US for years, and are what Democracy Now! reports on every day in its global news hour.

From the standoff at Standing Rock over the Dakota Access Pipeline, to the voices of grassroots leaders; from Black Lives Matter activists to the stories of those fighting for peace, climate justice, migrant rights, and LGBTQ equality; from uncovering government surveillance to fighting attacks on freedom of the press, Democracy Now! has been reporting for more than two decades from the front lines of the movements that are changing America and changing the world.

In these times of war and elections, movements and uprisings, we need independent media more than ever. The commercial media frequently serves as a mouthpiece for corporate and government interests—giving mostly a platform to the pundits and the pollsters who know so little about so much, explaining the world to us and getting it so wrong.

Free speech is democracy’s last line of defense. We must demand it, defend it, and most of all, use it—now. 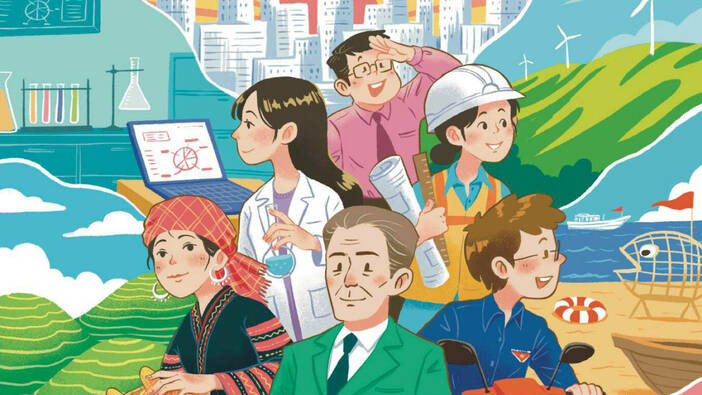