Auf dem Podium diskutierten u. a.

Six years ago, in November 2011, the public found out for the first time that the National Socialist Underground (NSU) had committed an unprecedented series of racist murders and attacks over a period of time of more than ten years in Germany. Internationally, neo-Nazi Terror and racist violence have turned into a real threat for open societies and social minorities: Jewish people, Black people, migrants and refugees, homeless and people with disabilities as well as anti-fascists, Leftists, trade union activists and other political enemies have become targets of the violent Right.

Utøya, Charlottesville, Las Vegas, Munich: The political shift to the Right in the United States as well as in Eastern and Western Europe is accompanied by an increasingly organized wave of right-wing and racist violence. Networks of the extreme Right and “Lone Wolves” feel legitimized by the racist discourses in their respective societies to take up the “fight for White Supremacy” in an increasingly militant and violent manner.

As the NSU trial in Munich is coming to an end, the Network NSU Watch and the Rosa-Luxemburg-Stiftung have invited international experts from anti-fascist organizations and initiatives to Berlin, in order to create the venue for an analysis of neo-Nazi terror from an internationalist viewpoint and to discover differences and similarities of the respective formations of right-wing terrorism and their international networks. We talked about societies’ ways of dealing with racism and right-wing terror, questioned the role of the (domestic) intelligence services and police and listened to the perspectives of those affected by right-wing violence and racism. And we discussed how we can effectively stand up to right-wing terror.

Speakers on the panel:

An event of Rosa-Luxemburg-Stiftung and NSU-Watch

More about the NSU Complex in our Dossier 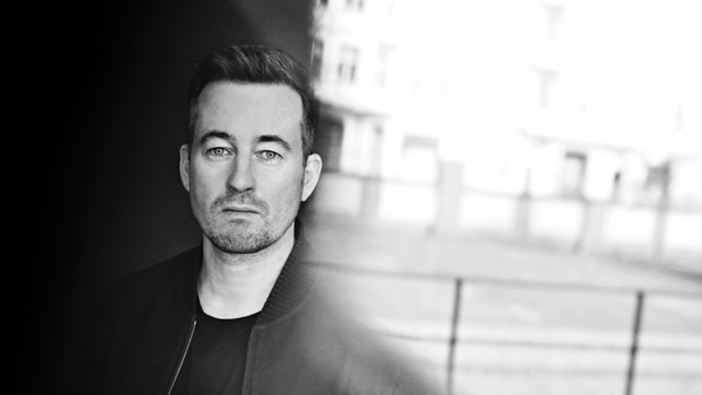 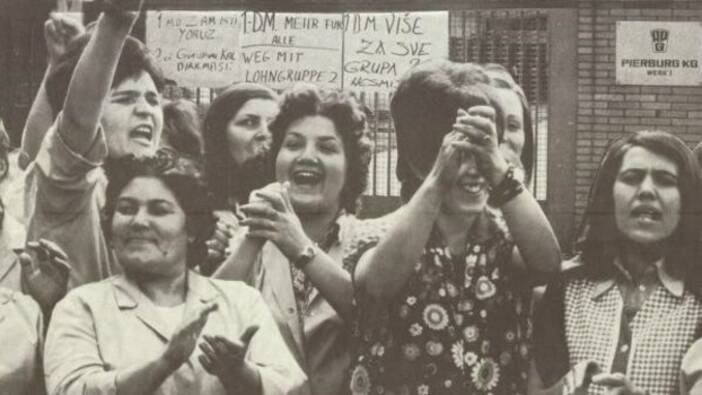