In the present, religious movements return as political actors throughout the world. Since The Revolution of the Saints (1965), his very first book, Michael Walzer analyses the relation of religious politics and revolutions. The lecture presented his latest insights on the challenges which religious movements pose to politics of liberation and to a post-secular concept of emancipation in general.

Michael Walzer is one of the world’s most renowned political philosophers and professor emeritus at the Institute for Advanced Study, in Princeton, N.J. The public intellectual was long-term co-editor of Dissent and is contributing editor of The New Republic. 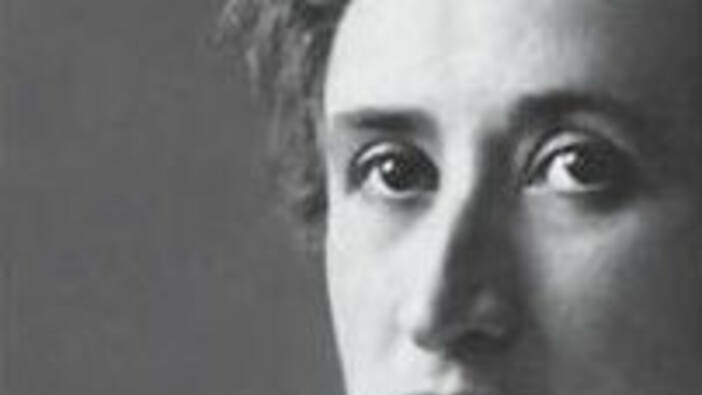 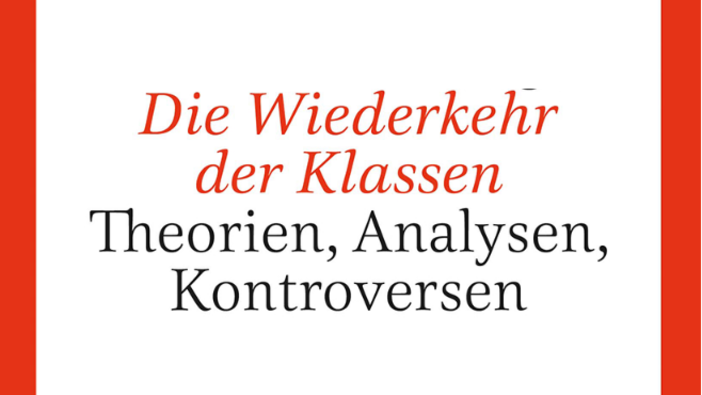