In the last few years, the vicious cycle of escalating violence or the threat thereof has escalated: the world today is characterized by a new global arms race and a growing number of violent conflicts. “Russian threats”, “terrorist threats”, and the spectre of “cyber-warfare” are frequent headlines. On the radio and on TV we are constantly confronted with demands that “more must be done for our security”. This is also the kind of tone that is used to justify more surveillance, significant increases to the “defence budget” and so-called “modernization of our defensive capabilities”. EU functionalists in particular focus strongly on the militarization of the European Union—PESCO and the European Defence Fund—as the next step of “deepened integration”. Camouflaged as industrial policy, the new European Defence Fund lays the foundations of a European Army and the “Strategic Autonomy of Europe” declared by the German government’s leading foreign policy think tank. EDF at the same time fosters tensions within the EU, because it also clearly promotes Germany’s and France’s military-industrial complexes at the expense of smaller arms producers in other EU member-states.

Many progressive actors have been critical of these developments, both spreading awareness as well as organizing resistance. To support, strengthen, and facilitate the networking of such groups was the explicit goal our discussion on 20 June 2019 and workshop on 21 June. Both raised awareness concerning the growing military dimension of industrial policy.

At the heart of the discussion was a study by Claude Serfati, which is also available in German. Serfati’s study reveals the connections between relationships of power and production, between economic, social, foreign, and “security” policy. Claude is a researcher at Cemotev (Université de Versailles-Saint-Quentin) et IHRES and a peace activist. The Ukrainian-British researcher Yulyia Yurchenko, author of Ukraine and the Empire of Capital. From Marketisation to Armed Conflict and the Greek journalist Apostolis Fotiadis gave comments. All three are partners of the Rosa-Luxemburg-Stiftung. The discussion was chaired by Ingar Solty. 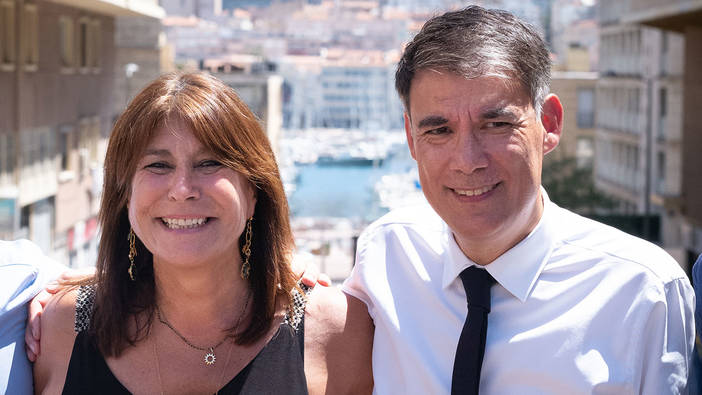