Whether the Olympic Games or the World Cup, major sporting events are coming under increasing criticism for not only being associated with massive environmental pollution and resource consumption, but also exploitation, displacement, and oppression.

From Rio to Qatar, the Pattern Is the Same

From Rio to Qatar, a pattern has emerged that is imitated worldwide and can now be described as systematic. By redistributing scarce public resources from the bottom up, the local and global elite profit at the expense of the population. Investments in urgently needed state services, such as in education and the health system or in rural and urban infrastructure, fail to materialize. Instead, public money is used to achieve short-term political and economic success for those in power.

In order to be able to provide the necessary infrastructure for major sporting events, workers are recruited from all over. Often they are national and/or international migrant workers whose employment is inadequately protected by precarious labour and occupational health and safety laws. This is backed up by the enormously high death toll on the construction sites for the World Cup in Qatar, estimated at 6,500. In the run-up to the 2022 World Cup, we will take a closer look at the working and living conditions of workers in Qatar, many of whom come from South Asia.

Furthermore, sporting events have a drastic impact on the host cities. Gentrification destroys the established local social fabric and price increases in anticipation of higher profits from sports tourism remain permanent, even after the spotlight has shifted elsewhere. Repression and violence against activists and opponents often damage democracy — if it exists to begin with.

Whether you are a resident, an athlete, or a TV viewer, this issue affects us all. On this page, we want to shed light on the dark side of major sporting events from different perspectives, draw attention to the social and ecological effects, and demonstrate approaches for solidarity and resistance. A special focus is on the biggest international sporting event in 2022: the Men’s World Cup in Qatar.

The inhumane working conditions on the World Cup construction sites in Qatar have been making headlines for years, and yet hardly anything has changed. According to estimates, around 6,500 workers from South Asia have died since construction work began.

Pull-Out Map for Your Home or Office 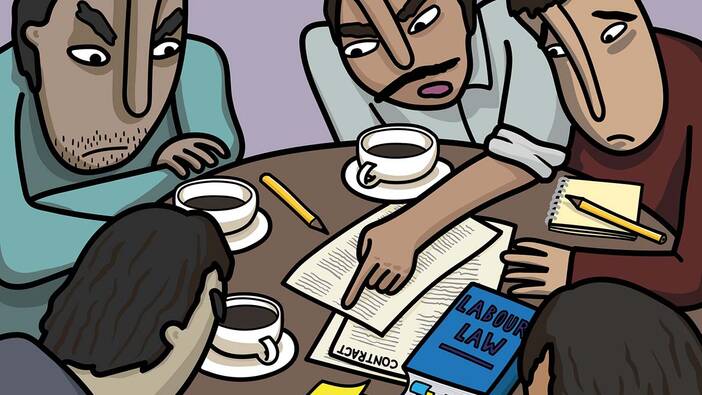 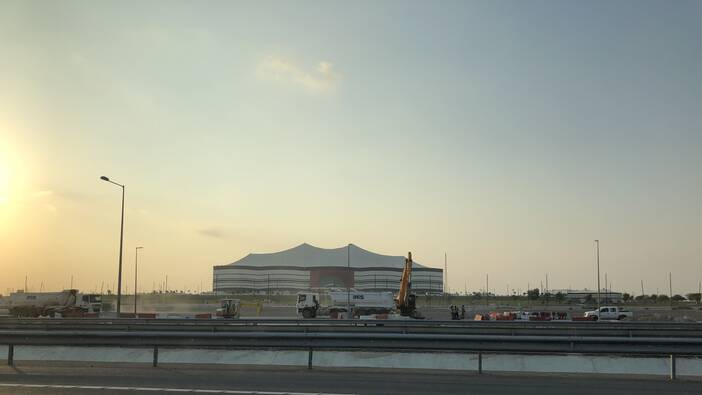