In 2015, the member states of the UN passed the so-called “Agenda 2030” for sustainable development. The agenda established 17 so-called Sustainable Development Goals (SDG), including, among others, ending poverty, reducing inequality, food security, education and health care for all, sustainable modes of production and humane working conditions. In contrast to the Millennium Development Goals (MDG) agreed upon in 2000, the SDG are no longer directed towards the countries of the Global South as the addressees of sustainable development and development policies. Rather, the SDG challenge the states of the Global North to eliminate their deficits in various areas of sustainable development. In doing so, the SDG also offer potential for critiques of growth and a starting point for internationalist politics and debates concerning questions of global distribution and social justice. The concept of “Global Social Rights” (GSR) in particular is currently receiving renewed attention among the broader left against the backdrop of the global trend towards authoritarian and nationalist responses to transnational social questions like climate change, exploitation along transnational valorisation chains, flight and migration, etc. Nevertheless, most of the debates and measures initiated by organized civil society, such as those with the German government, largely revolve around technical questions of standardization, measurability, and evaluation of individual SDG in different countries.

The publication and event series is a collaboration between the Rosa-Luxemburg-Stiftung (Centre for International Dialogue and the Academy for Political Education) and the Berliner Entwicklungspolitischer Ratschlag (BER). The project seeks to explore the question as to what extent the project of Global Social Rights is useful to politicize and radicalize the debate around SDG from a left-wing perspective and in the spirit of a new internationalism aiming for global social justice and a structural transformation of North-South relations. To begin with, the project will take up three social spheres and policy fields (Global Social Rights and Agenda 2030, labour struggles in transnational production chains, global freedom of movement and solidary city). This would mean placing a stronger focus on transnational sociality, global social struggles for rights and socio-ecological transformation of the mode of production, and less on development policies in the classical sense. Further goals include concretizing the concept of GSR for political education and project work, initiating a broad debate on GSRs within the Rosa-Luxemburg-Stiftung as well as within organized civil society, i.e. NGOs, foundations and trade unions, and left-wing parties and organizations. 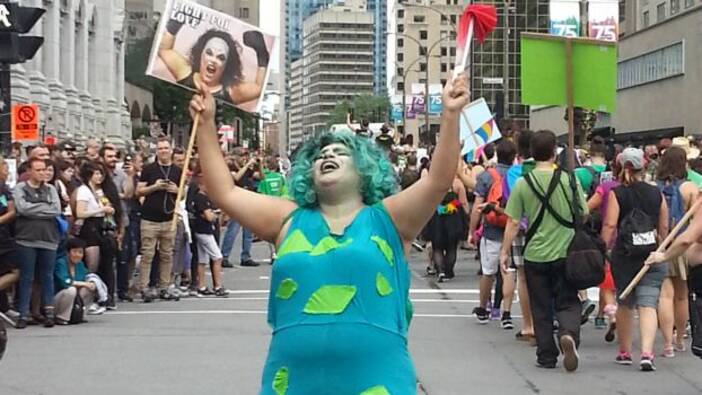 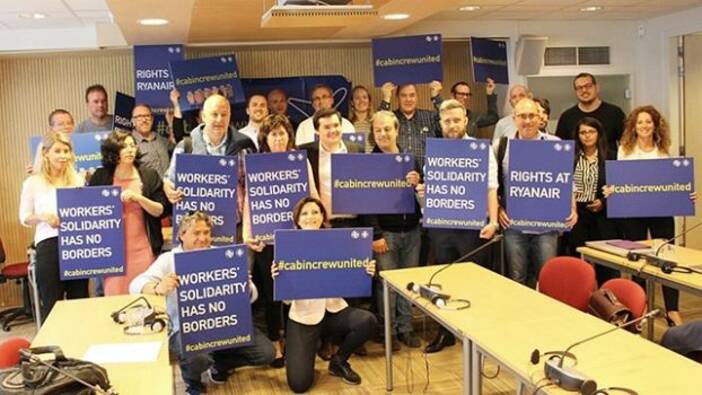 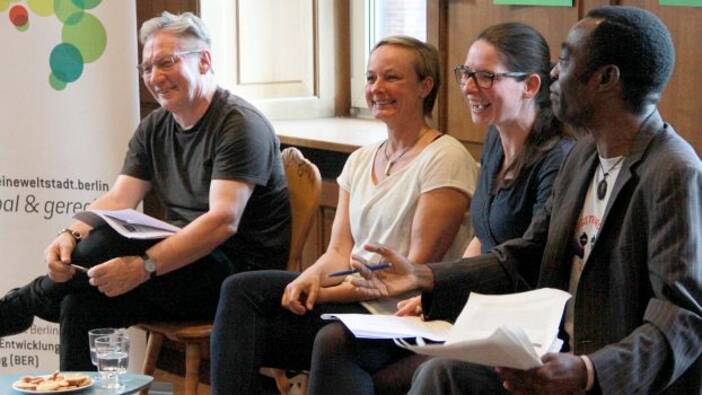 A collaboration between the Rosa-Luxemburg-Stiftung and the Berliner Entwicklungspolitischer… 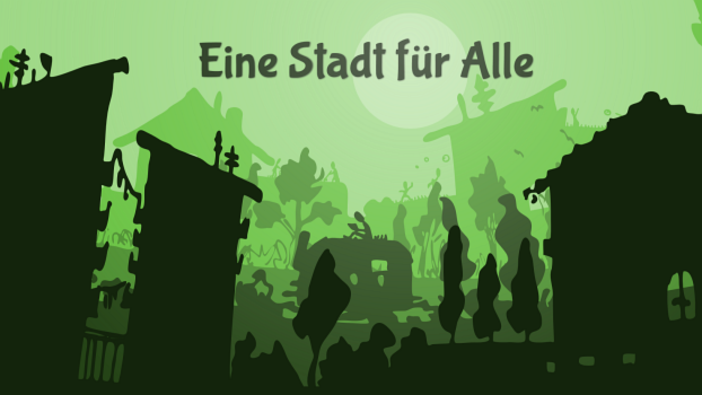