Modern violent conflicts and wars have not only direct but also indirect and structural causes and aspects, such as poverty, hunger, political discrimination, domestic or geopolitical competition and rivalries.

In most cases, multi-layered, direct and indirect causes and aspects play a role. Many of these – such as political discrimination, human rights abuses, and unjust distribution – are more apparent on a national or domestic level, whereas others require an analysis on a regional and/or international level, such as proxy wars, the effects of climate change  and environmental destruction, competition for export markets and global resources, free-trade agreements, etc. The indirect and structural causes and aspects of violent conflicts not only make it difficult to understand and analyse conflicts, but also and above all to pursue a sensible, multi-faceted approach to peace which takes these aspects into account rather than reducing itself to only ending the direct violence.

We have chosen the term “positive peace” for this dossier precisely because it accounts for these aspects and pursues a form of positive peace that goes beyond merely ending direct violence, but also seeks to deal with indirect and structural forms of violence in a preventative and sustainable way. In this spirit, we looked at various conflict contexts around the world to analyse causes, processes and possible transformations. In doing so, we were guided by the questions of: what forms of structural violence can we identify? How do these turn into direct violence? What forms of resistance and social and political movements exist against direct and indirect violence? What are left-wing political responses to direct and structural violence? What would a left-wing politics of “positive peace” look like?

Conflicts usually only receive international attention when they become violent. Often they are then viewed in a superficial manner, interpreted as religious or ethnic conflicts or purely as regional and geopolitical conflicts. In most cases, however, these conflicts begin as conflicts around distribution or for liberation, which are then fought out along confessional or ethnic-religious lines on the international and regional stage. Critical conflict analyses thus must analyse the roots of conflicts and explore the different actors (both national and international), conflict profiteers and the victims of the conflict, as well as their interests.

Positive peace means not only thinking about peace after the child has fallen into the well, so to speak. Rather, the sources of conflict must be taken into consideration. Moreover, conflicts are already present long before they culminate in open violence. For this reason, positive peace focuses on the roots of conflicts in order to preventatively resolve them. Conflict sources in recent decades which a policy of positive peace must observe, analyse and criticise include: political discrimination, human rights abuses, and unjust socio-economic distribution; relations of cooperation and competition between states and geopolitical blocs for export markets and global resources in the capitalist world economy, Western free-trade policies, geopolitical interest politics which quickly escalate local conflicts into proxy wars, or climate change that lays waste to large swathes of land and accelerates conflicts of distribution as a new driving factor for refugee movements. All of these things belong to the broader subject of conflict sources which must be addressed preventatively if peace is to be more than a temporary absence of war.

Conflict analysis must be followed by the question of peace policies. One rarely finds a “one size fits all” solution to conflicts like those in Mali, South Sudan or Syria. At the same time, we can identify guiding principles of a left-wing peace policy pursued with non-violent means. A left-wing politics of conflict resolution seeks to deescalate ongoing conflicts and bases its efforts on local non-violent forces. This kind of left-wing peace policy, however, can also entail de-escalation where the conflicts emerge from, such as in cases of the foreign demand for resources which are not located within the country but rather abroad, possibly even in our home countries. A left-wing politics of conflict alternatives aims towards a long-term transformation, the conditions of positive peace, whereby social and transformative justice marks the prerequisite for a long-term ceasefire.

More about the Positive Peace Programme Office (German only) 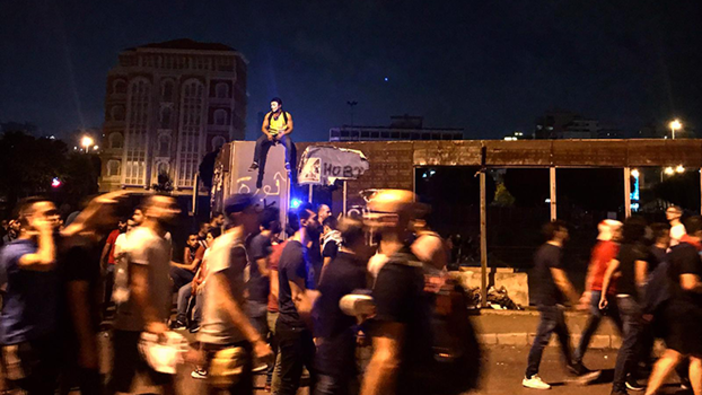 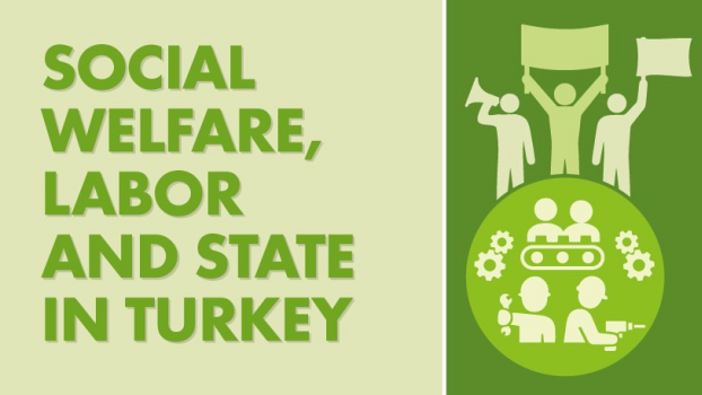 Winter semester starts next week—check out the fantastic classes on offer! 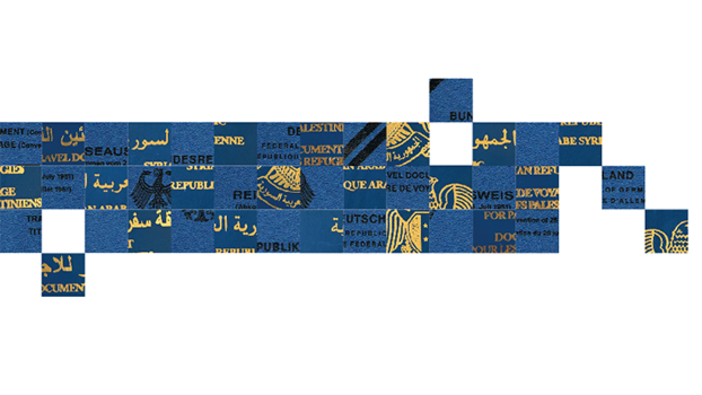 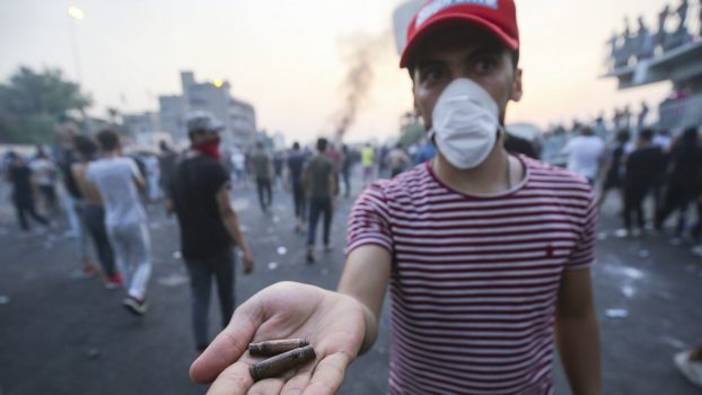 The ongoing protests in Iraq and the government’s countermeasures