Among the global institutions providing a framework for the negotiation of issues that will decide our future, the United Nations can claim to have the greatest legitimacy. The list of human rights challenges is long and includes social inequality, poverty and hunger, migration, climate change, minority rights and violent conflicts. They are all linked in complex ways. Another pertinent issue is emerging nations, such as the BRICS countries, who are shifting the global balance of power.

A global architecture needs to be put in place – even if the legion of problems and conflicts that exist alongside the fundamental inequalities make clear the constraints that the UN faces in guaranteeing peace and equality for all. Its agenda for 2030, with its Sustainable Development Goals (SDGs) and the Paris climate agreement, are two major schemes that the United Nations is currently pursuing in the attempt to live up to its role as a global political authority. They too, however, mirror existing power relations and structural inequalities.

Close transatlantic ties are an undisputed cornerstone of German (and European) foreign policy, but they are being called into question by the Trump administration’s increasing drift towards unilateralism. From a progressive perspective, this development raises a set of fundamental questions regarding the future of transatlantic relations: what can be done in order to improve understanding among, and deepen relations between, the Left in Germany/Europe and North America? What can be done to counter the resurgence of nationalism, racism and far-right populism on both sides of the Atlantic? How can rising social inequality be stopped? Can the trend perhaps even be reversed? How can alternatives to far-right populist and neoliberal austerity policies be shaped and promoted?

Still a diamond in the rough? 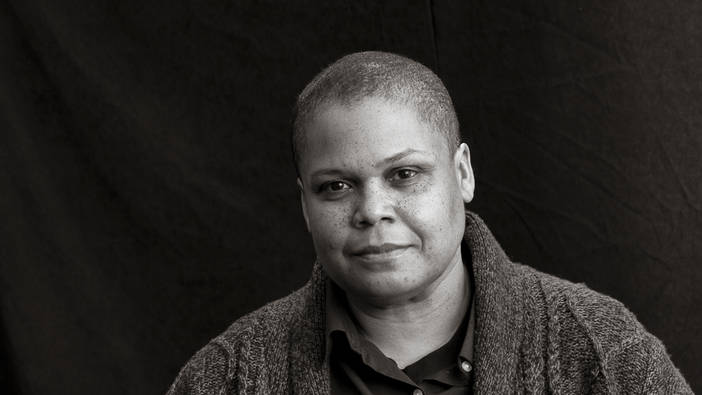 Dr. Keeanga-Yamahtta Taylor on race, class, and socialism in the United States