The resurgence of right-wing forces and the crises faced by progressive governments restrict civil society actors and organisations. The Rosa-Luxemburg-Stiftung examines such right-wing trends and promotes debate among supporters of the Left. It encourages the participation of disadvantaged groups, especially indigenous people, women and young people, and strengthens grassroots and regional structures, for example districts that have adopted indigenous governance principles. The RLS also produces educational materials such as brochures, presentations and audio books on historically relevant struggles over rights to land and education or for women’s rights. To this end, the office collaborates with indigenous groups, women’s organisations, participatory radio stations, communities and other organisations pushing for social and political rights. Some of these actors base their work on their countries’ constitutions, which were primarily promoted by anti-neoliberal movements, and aim to defend the rights enshrined within.

Alternatives to the dominant development model

The economy in the Andean region is highly dependent on the export of natural resources. This extractivist logic of development promotes large-scale mining, oil exploitation and infrastructure projects, and an agricultural sector focused on monocultural mass production. This development intensifies conflicts over land, destroys the livelihoods of the local populations and makes states dependent on international commodity markets. The Rosa-Luxemburg-Stiftung promotes debates on alternative development models and approaches towards socially just and sustainable forms of production. To this end, it works together with scientific, civil society and political actors.

It also cooperates with organisations that are examining the potential of solidarity-based models of production and subsistence at local or regional levels, such as urban farming networks or networks that supply marginalised districts with produce from agricultural cooperatives.

Colombia is a large-scale exporter of hard coal, most of which is shipped to Europe where it is burned to generate energy, which in turn exacerbates climate change. Local Colombian populations are displaced, water is polluted and unionists pushing for better working conditions are persecuted. The Rosa-Luxemburg-Stiftung therefore works together with trade unions, communities and environmental organisations who are fighting the negative impacts of coal mining. 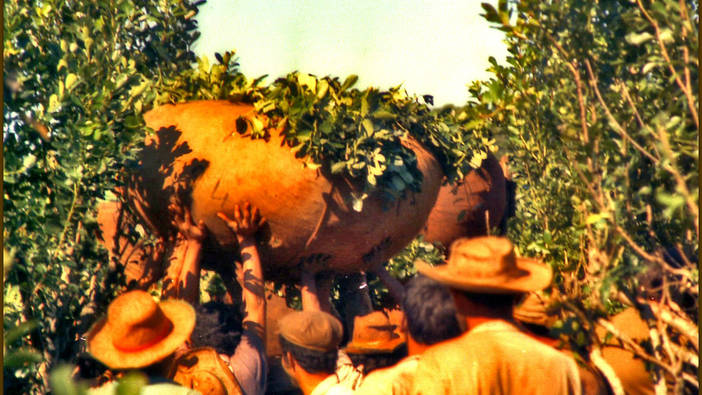 Every year thousands of men and women travel to harvest Yerba Mate. They sleep in sheds, tents,… 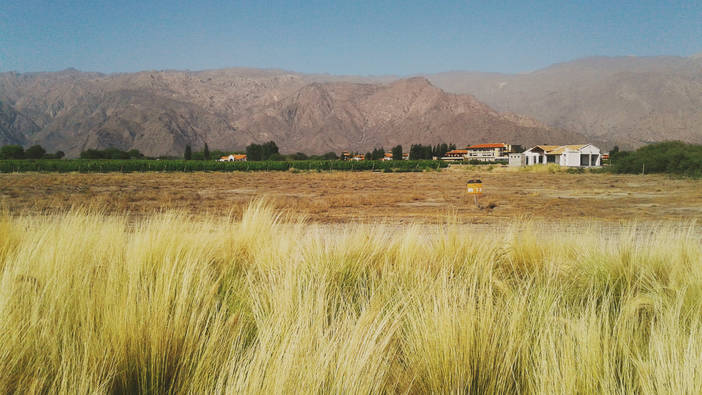 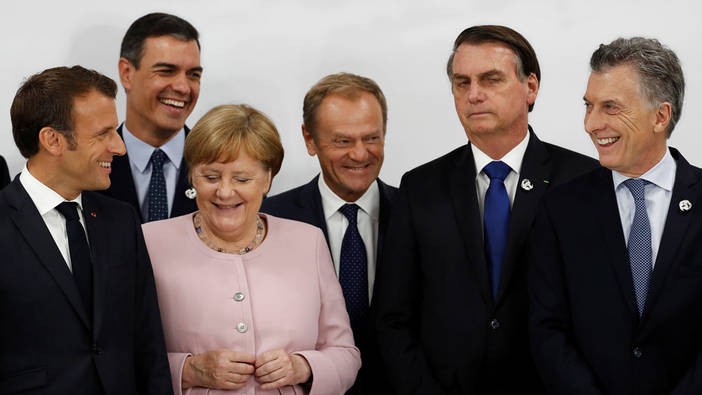 One year ago, Bolsonaro, Macri, Macron and Merkel announced the “biggest economic area in the…