For quite some time now, political and social developments in Israel have been shaped by governments whose neoliberal and nationalist policies impact every aspect of the lives of those living under Israeli control – on both sides of the Green Line. The neoliberal and nationalist tendencies that have characterised successive Israeli governments are mutually reinforcing and pose an enormous challenge to any attempts to develop progressive alternatives.

Maintaining control over the occupied Palestinian territories and their inhabitants constitutes a central pillar of Israeli policy.

The ongoing occupation has fatal repercussions for the internal cohesion of the state of Israel. Since its foundation, Israel has defined itself as a Jewish and democratic state. But its instrumentalisation of foreign threats in order to quell protests and cement its power has increasingly encouraged Israel’s political centre to openly embrace the Jewish element in a nationalist and even racist manner while side-lining democratic principles.

The Palestinian minority is currently the group most severely subjected to discrimination within Israel’s borders. As a result, poverty, unemployment and precarious employment, violence and crime have become part of their everyday lives. Current neoliberal policies exacerbate existing poverty and undermine the social and economic structures of Palestinian society.

Faced with such a challenging situation, left progressive forces (including political parties) have long struggled to gain new strength and popularity, develop clear alternatives and reach a larger audience. The progressive camp has little to no in-depth analysis of the social, economic and political situation upon which they can draw, and socio-economic debates are isolated from attempts to end Israeli occupation. 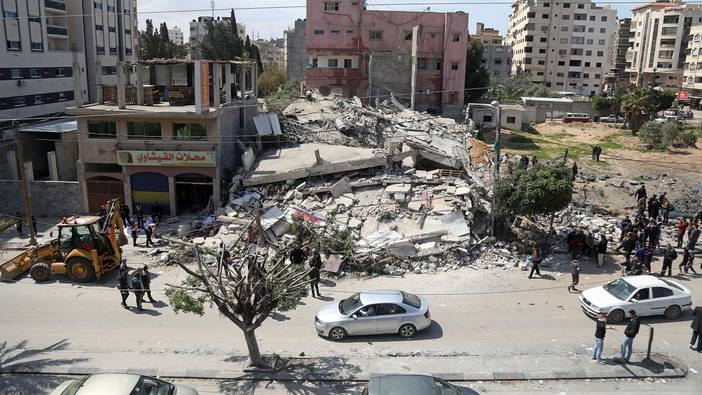 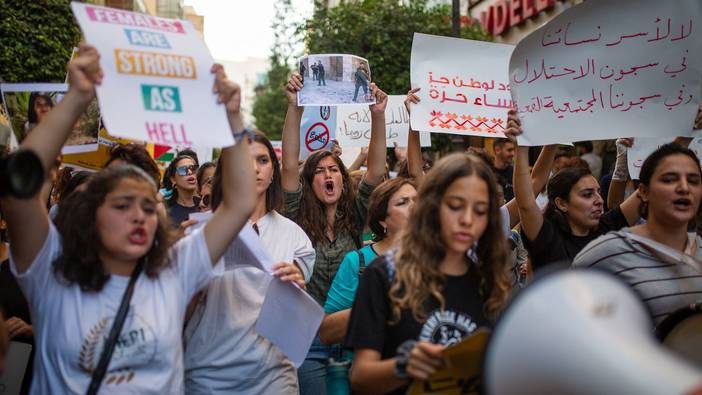