In South Asia, the Rosa-Luxemburg-Stiftung works together with civil society actors on issues related to rural development, workers’ rights and social transformation, and promotes their networking activities. Projects are developed and implemented in close cooperation with NGOs and academic institutions such as universities and think tanks.

In India alone, some two thirds of the country’s population of 1.3 billion are directly or indirectly reliant upon agriculture, although the sector accounts for a mere 14 per cent of the country’s GDP. Agriculture has been hit by a major crisis throughout South Asia. Those suffering the most are the millions of peasant farmers, as they struggle to eke out a living. Together with partner organizations, the Rosa-Luxemburg-Stiftung facilitates dialogue on issues such as food sovereignty and promotes sustainable and environmentally friendly farming methods as well as independent access to resources such as seeds. The RLS embraces a diversity of perspectives by working together with academic institutions as well as grassroots organisations and the indigenous population. It also engages with farmers’ associations  affiliated with left-wing parties and open to technological progress in agriculture.

It is estimated that more than 90 percent of South Asia’s working population are employed in the so-called “informal sector”, i.e. where labour provisions are barely implemented or respected. At the same time, however, countries such as India have subjected their labour laws to sweeping reforms in recent years, including the addition of employer-friendly changes in the formal sector that have helped relax safeguards against redundancy. The Rosa-Luxemburg-Stiftung therefore supports programmes that address precarious working conditions. Moreover, its partner organizations focus on understanding labour migration and its causes, as every year millions of people abandon their homes in rural areas in search of work in urban industrial sectors or on large-scale agricultural plantations. The Rosa-Luxemburg-Stiftung promotes programmes that help these people know their rights. In addition, it organizes events aimed, for instance, at making German consumers aware of the issues faced by South Asian textile workers.

With civic education projects, the Rosa-Luxemburg-Stiftung and its partner organizations foster discussions on critical left-wing concepts of social transformation in South Asia and bring together civil society actors as well as political and academic institutions. Together, our aim is to act as a hub facilitating a critical and analytical discourse on social and political issues. In this vein, the RLS supports projects that examine regional political and social movements from a historical perspective and highlight how they have helped shape current conditions. Besides these activities, the RLS also analyses current political and social developments across the region. 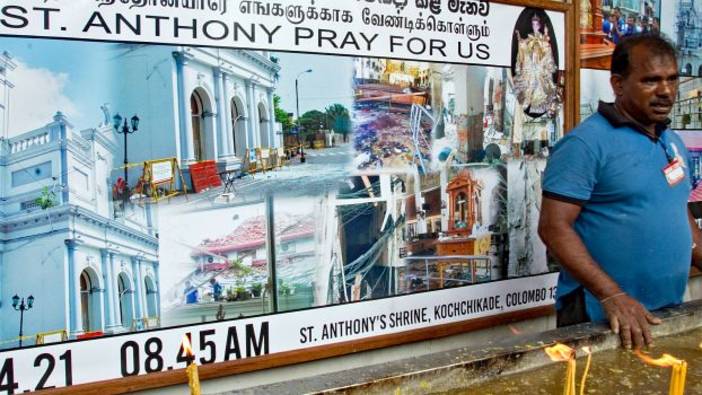 After the Easter attacks, the entire Muslim minority stands under suspicion 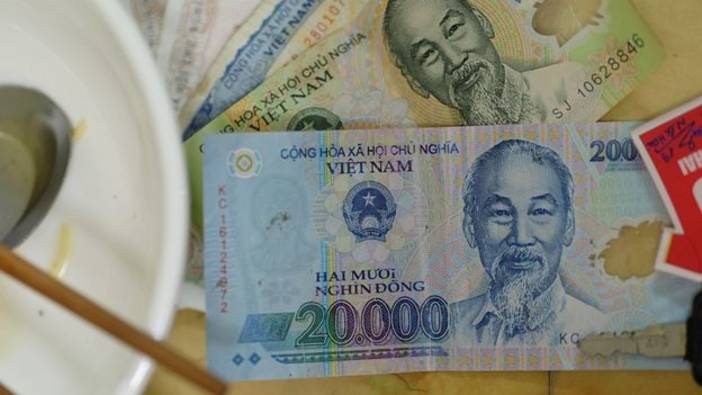 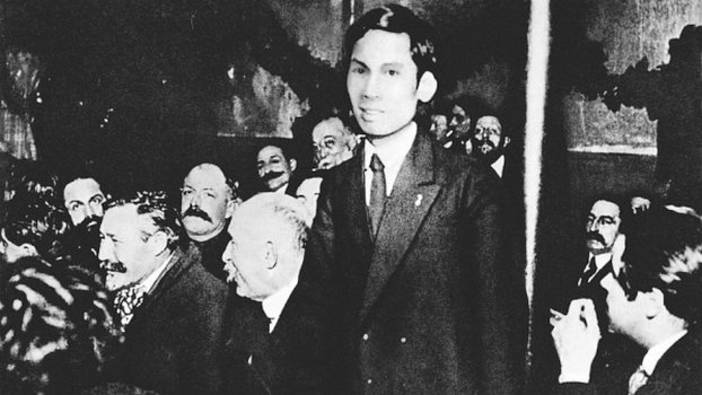 The unity between national and human rights