Decades of Israeli occupation and a history of failed attempts to end the Israeli-Palestinian conflict have a wide-ranging impact on the make-up and development of Palestinian (civil) society, as well as on its economy and political landscape. The Palestinian territories today are shaped by a range of geographical (the West Bank, the Gaza Strip, East Jerusalem), administrative (Areas A, B and C, each administered by a different authority), and political divisions (Fatah, Hamas, Israel in East Jerusalem). Moreover, Palestinian society is increasingly exposed to economic fragmentation.

The Palestinian National Authority’s neoliberal policies have made rising unemployment and poverty a part of everyday life in the territories. Religious groups are gaining momentum, while social cohesion is increasingly undermined.

Jordan was long viewed as a politically stable country in an unstable region – an assessment that largely still holds true, even if lines of conflict within Jordan’s borders (for instance between Transjordanians and Jordanians of Palestinian descent) have become more visible in recent years. Moreover, numerous wars, along with streams of refugees into Jordan (mainly from Iraq and Syria) have also heightened the country’s regional vulnerability.

The Jordanian state has never been sovereign in financial terms, and has always been dependent on international support. As in Palestine, a small elite profits from these developments. Social tensions are caused mainly by austerity policies, privatization and corruption, as well as substantial democratic deficits. 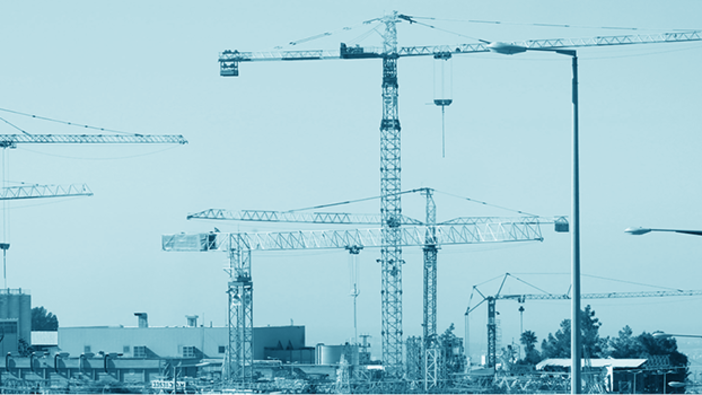 The Paris Protocol’s implications for the Palestinian economy 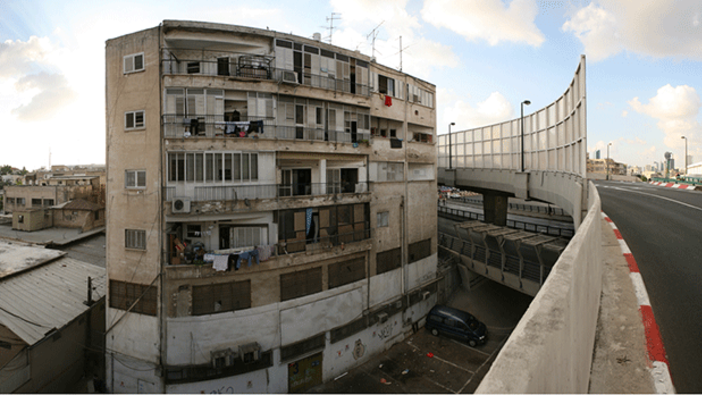 A microcosm of struggles indicative of Israel’s future