All four partner countries in the region have experienced various forms of state socialism in the recent past. Political, economic and social reform efforts have produced different outcomes.

After more than 30 years of “Doi Moi” reforms, Vietnam is still struggling to move its transformation process forward. In economic terms, the country has made substantial progress and is now a middle-income country. Nevertheless, the country’s leaders face a range of challenges relating to social justice, the environmental impacts of industrialization and climate change, as well as political participation in particular.

In Laos, which has a history of authoritarianism, democratic developments and the dissemination of political and emancipatory ideas and practices in civil society are limited and even prevented by the state. There is a degree of organized repression, but also attempts by mass organizations to eclipse such movements.

Political tensions are mounting in the run-up to the 2018 Cambodian general elections. The current prime minister has driven opposition leaders out of the country, while the largest opposition party was subjected to severe repression and finds itself on the verge of collapse. All traces of democracy have practically vanished from the country. The ongoing struggle over power has led to mounting violence and severe human rights violations, which have also targeted critical civil society forces.

In Myanmar, following the victory of the National League for Democracy (NLD) in autumn 2015, there were high expectations for incoming prime minster Aung San Suu Kyi. Her increasingly authoritarian style of government, however, has largely dashed these hopes. In some areas, the country has in fact suffered setbacks, especially regarding its human rights situation, the fight against corruption and its approach to solving ethnic conflicts with the Rohingya minority. The military continues to wield substantial influence over the state. 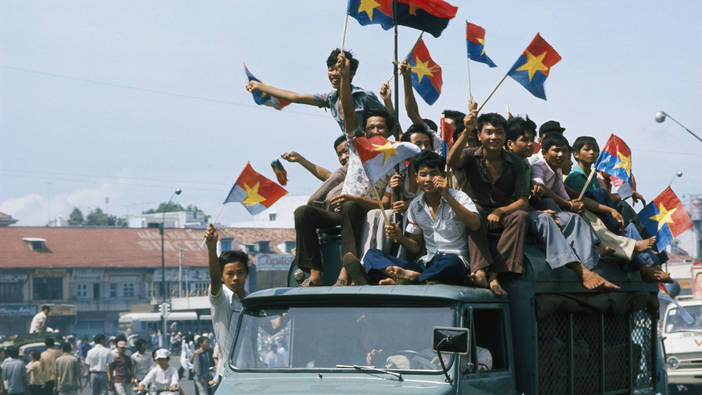 Building on the traditions established by Ho Chi Minh

Garment workers and trade unionists talk about their situation 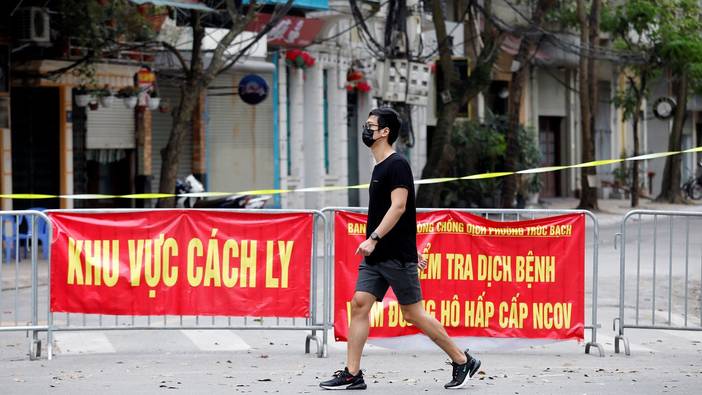 A commentary on the corona crisis from Vietnam 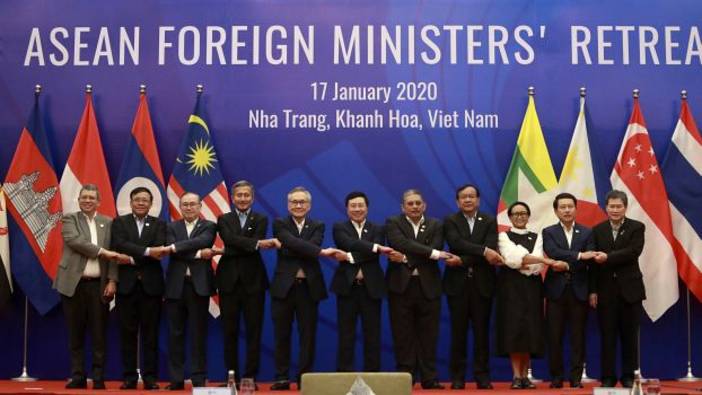 Dual responsibilities in the UN Security Council and ASEAN