The RLS focuses on a common set of issues across all four programme countries:

Over the past three decades, Vietnam has shed its status as one of the world’s poorest nations and moved on forward to become a middle-income country. It owes its economic success mainly to exports and foreign direct investments,. bBut its social welfare and health care systems remain ill-equipped, and regulations to ensure gender equity have only been partially implemented, while ethnic minorities are disproportionately affected by poverty.

Laos, Cambodia and Myanmar remain dominated by agriculture, with economic growth restricted to a small number of export-driven sectors (the textile sector and tourism). Social welfare systems are only marginally developed. Many people continue to live in abject poverty while corruption benefits small groups who are able to enrich themselves financially. In all countries, ethnic minorities and women, in particular, remain highly particularly vulnerable to discrimination and exploitation (multiple responsibilitiesdouble burdens, sex trafficking, sexual exploitation/violence). As a result, political polarisation and ethnic conflicts are on the rise.

Vietnam is among the countries most dramatically threatened by climate change. Improvements in environmental protection and human development, however, remain slow, as rising air and water pollution, dismal food quality and other examples prove. But Yet emerging public discussions are now creating the potential to examine alternatives in a broader context.

The primary exports leaving Laos, Cambodia and Myanmar are timber products and goods produced in special economic zones (SEZ), along with electricity. But However, critics fear these sectors might may severely affect the livelihoods of thousands of people as well as the regions’ regional ecosystems, while investors enjoy tax breaks and are often exempt from implementing health, safety and environmental regulations. Land rights and land grabbing are also triggers for social and ethnic conflicts. The increasing erosion of workers’ rights in industrial zones has led to growing protests.

Unlike NGOs based in Southeast Asia’s emerging countries, civil society actors in our partner countries often lack access to knowledge from international forums. So far, there are no regional conferences to bring them together in a way that the United Nations or ASEAN countries convene their members. These factors explain why they are having encountering difficulties developing their skills and capacities to improve their work in their respective contexts.

Fostering the quality of civil society projects at the regional level is therefore a logical step forward in order to develop and complement civil society commitment at the national and district levels. Regional and international networks provide valuable feedback that helps civil society organisations contribute to social and sustainable change in our partner countries. 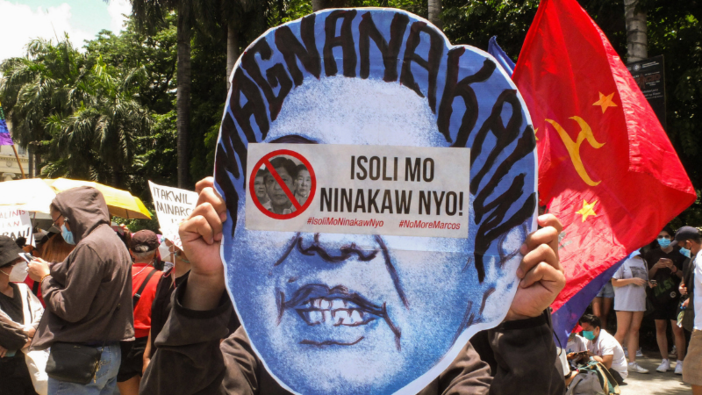 Human rights activist Cristina Palabay fears that her country is becoming an autocracy, but won’t… 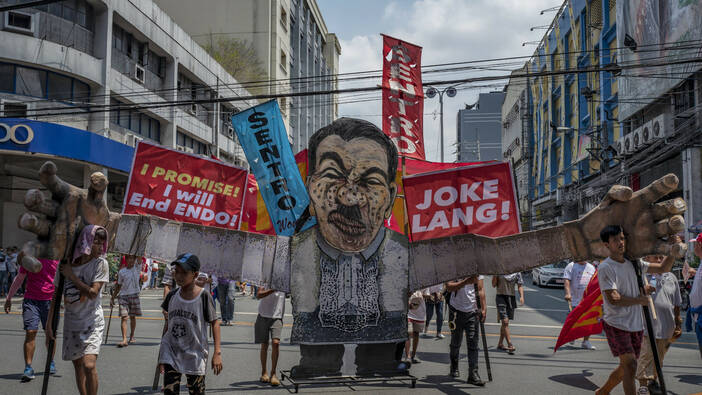 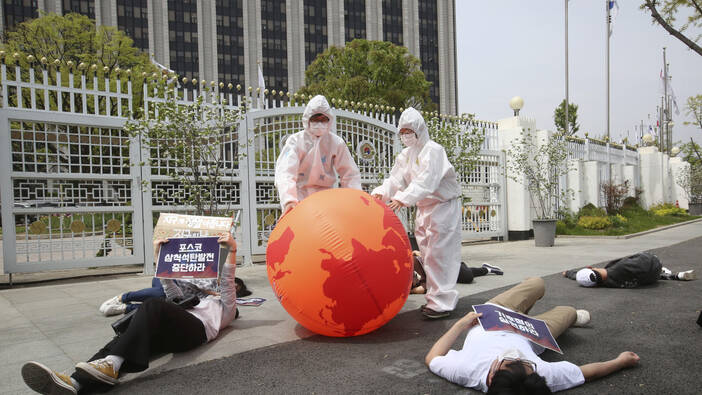