There will be three evening Panels during the Summit:

The countries, that contributed least to climate change will be hit the hardest. The polluters, that is the big CO2 emitters, must be held accountable publicly and legally. They need to pay climate loss and damage and put an end to extracting fossil fuels. How can this be achieved? What are the demands of the poorest countries of the South on the countries of the North? How can we achieve climate justice?

Leave it in the Ground: Ending the age of fossil fuels

Saving the climate? Sorted, Angela Merkel’s got that one in the bag. A renewable energy transition? What else did you have in mind, I mean, this isn’t the middle ages. And phasing out coal? Puh-leese, who doesn’t want that – after all, even the miners’ union says so. That this image of Germany as a squeaky clean champion of the environment has little to do with reality is becoming less and less of a secret: if you haven’t entirely slept through the ‘diesel scandal’, you’ll know that Germany remains a car country first, and a car country last. All the while the young but dynamic anti-coal-movement keeps pointing out the fact that Germany mines and burns more lignite than any other country in the world. COP23, presided over by the drowning island state of Fiji, but taking place almost smack in the middle of Germany’s largest lignite district, is not only the perfect place to expose this hypocrisy – it is also the place where we can come together to discuss our alternatives. In this case: how can we organise a phase-out of lignite here in this country? To be sure: the ‘whether’ of this is no longer up for debate – other questions, though, remain contentious even amongst ourselves. Should we get out now, right away – or maybe in about two decades? What about the often invoked ‘just transitions’ for workers in the coal industry? And if we get out of coal – does that simply mean burning more fossil gas? In what we hope will be a slightly different-than-usual evening podium, we will be discussing these and other questions with an exciting host of guests: some directly from here in the Rhineland; others from the other side of the planet. Come and join the debate!

From Counting CO2 towards a sweeping change: how do we work towards transition?

Climate justice is much more than a technical reduction of CO2-emissions – we need a sweeping transition of society. On this panel we will explore: How can we find an inspiring vision for a society based on caring for the planet and each other? What can we learn from positive examples around the world? How do we break out of our own single-issue„silos“ and connect for a common movement? What are important leverages and alliances to realize this change, to which physical places do we need to take our protest?

International climate diplomacy has evaded how systemic and structural issues are interlinked, and neither have these recognized how resource extraction breeds tensions, fuels conflicts and are facilitated by and have led to increased militarism and wars. Military interventionism and wars of aggression operate in the guise of the “war on terrorism”, but are actually wars to grab fossil fuel and other natural resources, as well as trade routes in these conflict regions. This workshop seeks to highlight these links and provide a space for strategic movement building.

Just Transition and speeding up the development of renewable energies

Networking event for social movements and trade unions with MEP, MPs and other political leaders from the Party of the European Left and its national member parties as well as from the Confederal Group of the European United Left/Nordic Green Left in the European Parliament.

The EU and its member states need to embark on an agenda of transformational change, one that puts the health and interests of the people and the planet first. A Just Transition must quickly be implemented in order to meet the targets agreed in Paris at COP 21. How can social movements, trade unions and politics work together to draw up long-term strategies?

Elements of these strategies are:

Women for Climate Justice: a workshop for building strategies

A space to bring together women from different countries to share perspectives on false solutions and concrete actions to fight climate change. We will plan together strategies of action, advocacy and collaboration in order to have an impact at local, national and international level. This will contribute to bring our voices into the negotiations, providing a space of encounter to meet each other and to build hope and courage to continue with our struggles.

Organized by the Global Alliance for the Rights of Nature

The current ecological crisis requires that we transform our international and domestic legal systems to nurture the Earth Community, rather than allow its destruction. The International Rights of Nature Tribunal is a unique, citizen-created initiative that gives people from all around the world the opportunity to testify publicly as to the destruction of the Earth. The Tribunal provides a systemic alternative to environmental protection, acknowledging that ecosystems have the right to exist, persist, maintain and regenerate their vital cycles, with legal standing in a court of law. An esteemed panel of international Tribunal judges will make recommendations for Earth’s protection and restoration.

So-called “natural” gas is being sold by industry lobbyists as a “transition fuel” and “partner” to renewables. Yet, new fossil gas infrastructure is driving dangerous climate change and won’t keep us within a safe and fair carbon budget. Hear the facts – and how people are resisting on the ground.

This side event is hosted by GenderCC-Women for Climate Justice, LIFE e.V. and the Rosa-Luxemburg-Stiftung.

Female activists present local perspectives on smart agriculture and climate finance instruments. These will be linked to current negotiations on loss and damage. We will discuss how local equitable, gender-just, low-carbon solutions can be better supported by international climate politics and how to ensure that false solutions are not repeated.

German version of the programm 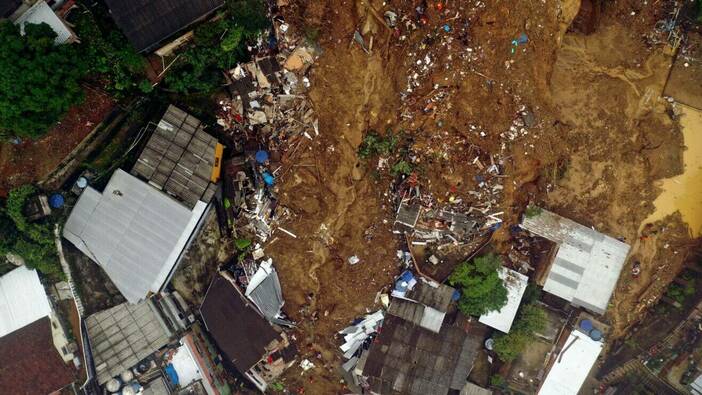 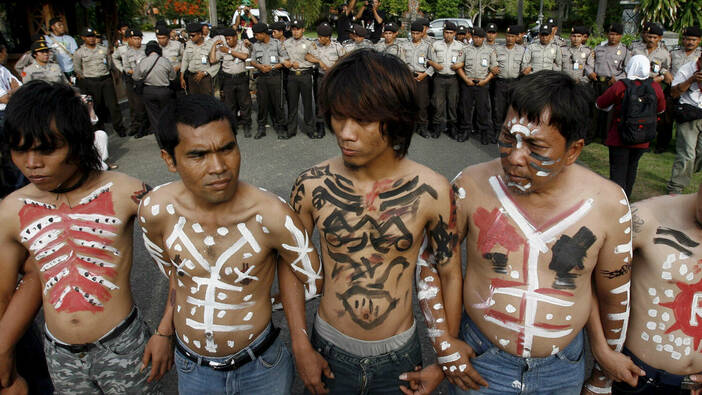 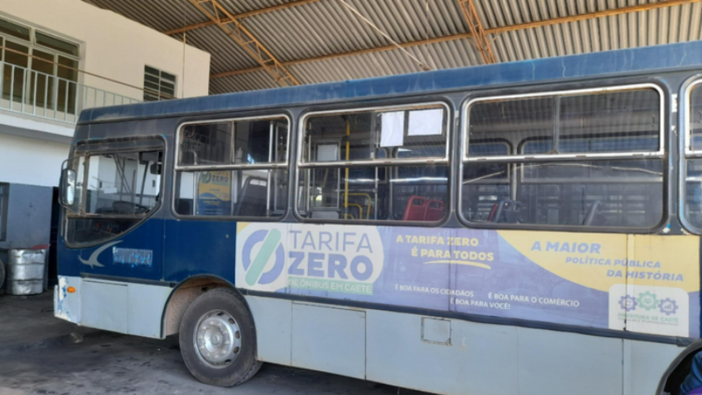 Brazil in the run-up to the presidential elections: a report from RLS Brussels