Transnational corporations commit serious human rights violations worldwide; many of these go unpunished. In 2014, the United Nations Human Rights Council (UNHRC) set up an intergovernmental working group to negotiate a legally binding instrument with the aim to regulate, in human rights law, the responsibility of transnational corporations and other business enterprises.

The EU and Germany have so far positioned themselves as onlookers in this process and continue to rely on voluntary, non-binding initiatives in cases of human rights violations by transnational corporations and business enterprises. This means that the EU - and Germany in particular - is not living up to its international responsibility with regard to human rights. Meanwhile, the process at the United Nations currently offers the possibility of adopting a treaty on business and human rights that is binding under international law.

Two weeks before the next round of negotiations of the intergovernmental working group which convenes from 15-19 October in Geneva, the Rosa Luxemburg Foundation (RLS) would like to take the opportunity to draw attention of the public in Germany to this process and remind the Federal Government of its human rights responsibilities

For this purpose, we have invited experts from civil society for a strategy workshop on 27 September 2018. In the evening, we will hold a public event with a film screening and a panel discussion.

The third session of the open-ended intergovernmental expert working group (OEIWG) was held in October 2017. Despite opposition from some countries, it is certain that a fourth session will be held in October 2018. Over the past few months, informal consultations with stakeholders from states and civil society have taken place and an initial draft treaty has been announced.

The positive message is: the process will continue. How exactly it will continue, is yet unclear. What is clear is that civil society is now more important than ever, especially in those countries that have so far been opposed to the process.

We want to use this time, two and a half weeks prior to the next round of negotiations in Geneva, to gather experts, activists and interested parties from civil society for a workshop, in order to continue the substantive and strategic debate. We will discuss the current status of the negotiations as well as the core elements of an international treaty on business and human rights. We also want to offer an introduction to all those who have not yet dealt with the process, but want to do so in the future. The aim is to further network civil society, nationally and internationally, in order to strengthen the alliance for a binding treaty.

The Role of Trade Unions: Spectators or Actors?

Guaranteeing the Protection of especially vulnerable Groups – How is that possible?

Registration until 17 September with Dorit.Riethmüller@rosalux.org

The workshop will be translated simultaneously into German and English.

CAN BUSINESS BE TRUSTED WITH HUMAN RIGHTS?

Why intentions are good but rules are better

The global economic order has fallen. The concentration of power of corporations operating globally is constantly increasing. They secure extensive rights in trade and investment treaties simply because they can. This concentration of power and the endless pursuit of profit comes at a cost – serious human rights violations by companies worldwide, many of which have gone unpunished. This has to change!

Many transnational companies are based in member states of the European Union.  On the global stage, EU countries never tire of presenting themselves as guardians of human rights, yet they don't seem to be interested to go beyond mere voluntary commitments. What does this contradiction mean?

Together with our guests, we want to discuss what the European countries could do to legally regulate human rights worldwide and what role Germany in particular, should play in this.

We will start at 7 pm with a documentary from 2018. This film sheds light on human rights violations and environmental damages in the textile sector (with English subtitles).

The event will be translated simultaneously into German and English. 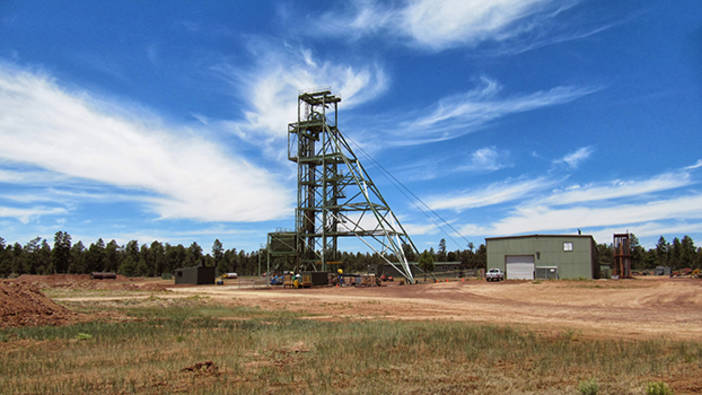 Around the world, women are resisting the civil and military use of nuclear technology 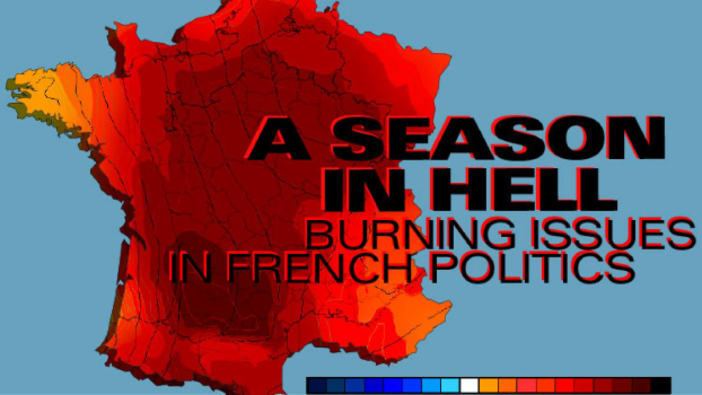