The crucial decade, responsibility for damage and the debates surrounding concept ‘just transition’. These will be the key issues in Katowice.

The extreme forest fires, floods, droughts and hurricanes of 2018 reveal that a rise of a mere one degree Celsius in global temperatures is already causing a plethora of climate crises. Global warming by 1.5 degrees Celsius will be a world of climate disasters: island nations disappearing into the oceans, flooded coastal areas, dead coral reefs, harvest losses and millions of people fleeing their homes. Due to dangerous tipping points in the climate system, each additional tenth of a degree of warming over and above that condones even more extreme injustices being inflicted on the poorest and most vulnerable people. Yet, the well-being of these people must be the benchmark against which to measure any climate targets and climate protection measures necessary.

Despite the Paris climate agreement, we are going headlong into the next ‘hot house’ age with our eyes wide open. That is because Paris frames the target of limiting global warming at ‘well below two degrees Celsius’. At the same time, it provides for the fact that even if the climate targets nations have set themselves are actually met, this will result in a catastrophic global warming of somewhere between 2.6 and 3.3 degrees Celsius by 2100. Having said that, most countries are not even meeting these targets. That is because so far, no global tax on CO2, no moratorium on coal mining, no ban on fossil fuel subsidies, no budget targets to expand rail transport comprehensively and no ban on domestic flights is actually forcing them to radically and swiftly reduce emissions to the levels required.

The time for uttering fine phrases is over

The next decade will be crucial as to whether the world can keep to the 1.5 degrees Celsius target. The new Special Report by the Intergovernmental Panel on Climate Change makes this very clear. According to the report, regarding 2010 levels, emissions would have to be cut by a drastic 45%. By 2050, global CO2 emissions would have to drop to zero – and by that, as the climate justice movement demands, they mean not by means of geoengineering, negative emissions and mere ‘carbon neutrality’. They mean by means of comprehensive decarbonisation, i.e. a fundamental change to our economic system. This change, in turn, will not be possible without turning away from the capitalist framework and neoliberal doctrine, which, due to their focus on profit, fixation on growth, deregulation, extractivism and privatisation counteract climate protection measures or pervert them to the opposite effect through actors making profits out of the climate crisis.

It is therefore high time we went beyond simply discussing the implementation guidelines for the Paris agreement on the agenda in Katowice between 2 and 14 December. Although a great deal is at stake in the fleshing out of these guidelines: Are the rules transparent and fair? Do they sufficiently consider human rights, gender justice, the rights of indigenous communities and democratic participation rights? Over and above this requisite critical appraisal of the details of the agreement, after the wake-up call from the IPCC nation states, in particular the industrialised nations, will have to put far more ambitious climate targets and proposals for corresponding measures on the table. Should Germany’s coal commission fail to commit to a fast and ambitious phase-out of coal, Germany too will significantly lose credibility on the international stage.

More on the UNFCCC process  >>

In view of the Global North’s historic contribution to global warming, the Global South, is now fighting for more alongside the climate justice movement: the nations that became industrialised early on should acknowledge their responsibility for the loss and damage of today and that which is anticipated in the future. Katowice will therefore not only continue to debate the fact that the Global North needs to bear a greater share of the burden from reducing emissions and adapting to climate change; the provision of the necessary billions in contributions has been fiercely contested under the heading of ‘climate finance’ over the past few years. Loss and damage relates basically to what happens when climate protection and adaptation fall short and climate disaster strikes. These losses come in various guises: the gradual erosion of soils through the effects of drought, migration (because the land can no longer sustain the people), people becoming stateless because their island nations have sunk into the sea and the resultant loss of tradition and culture.

The Paris agreement certainly does mention and discuss loss and damage within the context of the Warsaw International Mechanism. Yet, the Global North is far from taking responsibility and introducing an independent financing mechanism and paying for the consequences of climate change, particularly as regards poorer communities in the Global South who often live in regions which are especially badly affected. Climate change therefore threatens to further exacerbate racism, gender and social inequalities (even in the Global North). Negotiations, however, continue to focus far too much on flawed solutions and the only answer provided so far has been the controversial concept of climate insurances. This is precisely why the term loss and damage is key: it lays claims to (financial) responsibility and liability.

The issue of loss and damage sheds a light on how the climate crisis and the resultant escalating social conflicts tie in with fundamental questions of social justice. More specifically: the climate crisis is one of the central global justice crises. The increasing social conflicts over the phase-out of fossil industries, increasingly refer to the term ‘just transition’.

Originally, unions and climate justice activists injected the term into the debate to prevent a schism between workers and communities affected by climate change. Today, governments and large fossil players have begun to demand just transitions. A re-interpretation of the concept of just transition is looming large: its focus would no longer be a fast and radical or comprehensive transition but, rather, the question of jobs in dirty fossil industries in particular in the Global North. Potentially, the debate about just transition could therefore primarily benefit the interests of fossil industries. The Polish government’s ‘Solidarity and Just Transition Silesia Declaration’ as well as the difficulties of Germany’s coal commission will have to be analysed against this backdrop.

However, just transition rely on a comprehensive implementation of climate justice. For a start, this will have to include limiting global warming to a maximum of 1.5 degrees Celsius, otherwise climate change will globally exacerbate social injustices. This requires a fast and radical phase-out of coal, oil and gas, this is non-negotiable, even if this threatens jobs. Secondly, and this is what the term ‘just transition’ was originally used for, during the socio-ecological transition, workers in fossil industries should not be left to fend for themselves and their need for a social safety net, meaningful work and social recognition. Essentially, this is about developing a socially just and democratic process. This is the only way the wrangling over the content of a just transition can sensibly advance the debate on the relationship between ambitious climate protection and fossil industry jobs, in particular in the Global North. Thirdly, the discussion about a comprehensive and just transition is also about involving all affected groups, i.e. taking gender justice as well as marginalised groups and indigenous communities into account.

One look at the cumbersome UN climate process clearly shows that climate diplomacy alone cannot effect the necessary radical upheaval fast enough. Only the thousands of people who in the past few months loudly protested at coal mines, gas network infrastructure, corporate headquarters and government buildings against continued fossil madness provide the necessary social pressure. We will have climate change if we do not have these movements instead of a change of system. 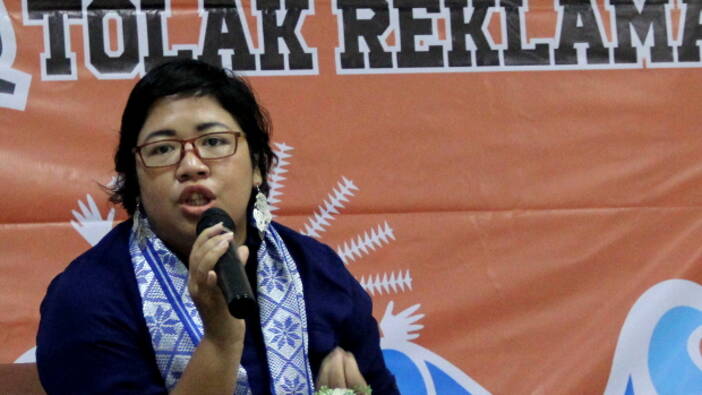 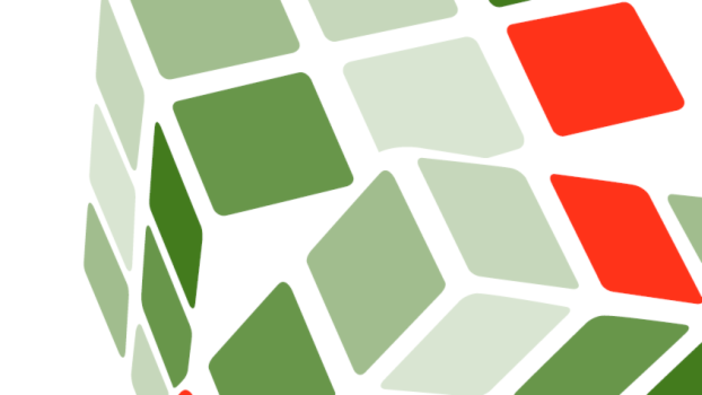