The Fundación Popol Na and the Fundación del Rio both had their licenses to legally operate in Nicaragua revoked on 13 December 2018. Soon after, police and armed troops stormed the offices of both organizations. Using violence and damaging property, all movable goods including computers, staff automobiles, and documents were confiscated. The withdrawal of their licenses means that neither of these years-long partner organizations of the Rosa-Luxemburg-Stiftung can continue to work in the country. Their offices have been closed. This will have especially dramatic consequences for a health clinic operated by the Fundación Popal Na that serves socially marginalized mothers and children. The Fundación del Rio is a central protagonist against the Grand Interoceanic Canal, a project which threatens to destroy the Indio Maíz Biological Reserve in southern Nicaragua – with devastating implications for the entire region.

The raid is part of a wider range of repressive measures the Nicaraguan government has deployed to try to weaken the nationwide opposition. After persecuting individuals and instituting a ban on demonstrations, the government began outlawing the activities of the first organizations several weeks ago.

The Inter-American Commission on Human Rights (CIDH), the European Parliament, the German government's Commissioner for Human Rights Policy and Humanitarian Aid, Bärbel Kofler, and a number of international organizations have condemned the government’s violence and called for a dialogue to find a common solution.

The Rosa-Luxemburg-Stiftung supports this call. The forced cessation of the work of partner organizations we have collaborated with for years is unacceptable and constitutes a grave blow to our shared political education work and the struggle against damaging large-scale construction projects. The events in recent days take the violence against organizations and people critical of the government to a new level, targeting not only NGOs but all critical civil society fighting for democracy and justice.

Video statements from our partners posted on Facebook on 13 December 2018: 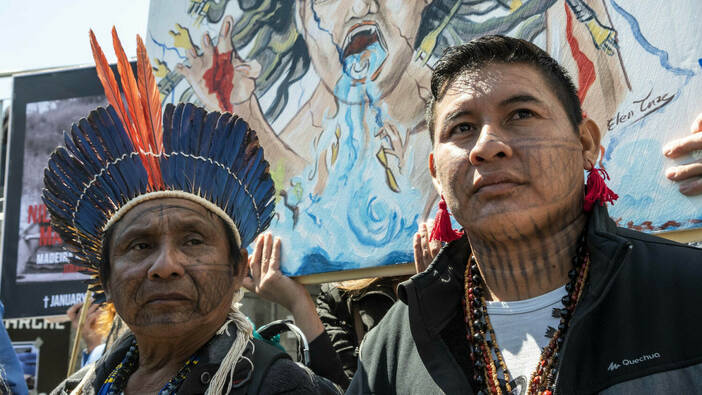 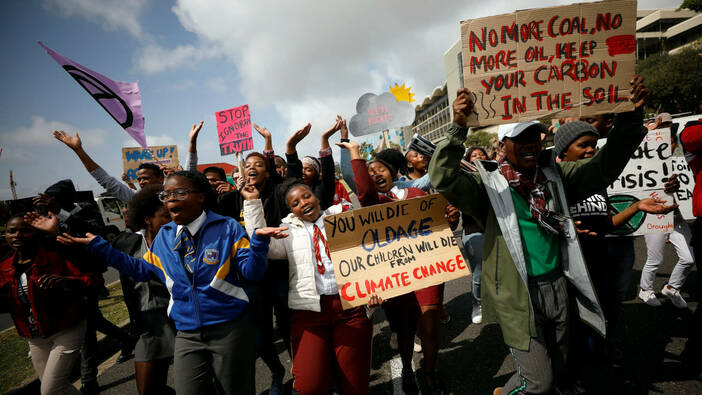