The founding congress of the Communist International (Comintern) was held 100 years ago from 2–6 March 1919 in Moscow, Russia. In time for this anniversary, the Moscow Office of the Rosa-Luxemburg-Stiftung in cooperation with the Russian State Archive of Socio-Political History (RGASPI) organized an exhibition on the history of this “World Party from Moscow”. Developed by Wladislaw Hedeler and Alexander Vatlin, the exhibition was officially opened in the building of the RGASPI on 5 March.

In her opening speech the chairperson of the Rosa-Luxemburg-Stiftung, Dagmar Enkelmann, emphasized the contradictory development of the organization, which on the one hand set itself the goal of freeing the peoples of the world from the yoke of capitalism, while its policies were on the other hand – essentially since its founding congress – oriented towards the political priorities of the Soviet leadership. This also led to absurd political twists and turns, such as the infamous theory of “social fascism” whereby the Communists declared the Social Democratic parties to represent a wing of fascism – preventing the formation of a united front of the workers’ parties against the rise of National Socialism. The Comintern leadership, increasingly dominated by Stalin, only realized and corrected their fateful error far too late, and it would never recover before its dissolution in 1943.

The director of the RGASPI, Andrey K. Sorokin, discussed the varying receptions of the Comintern that in Russia is perceived as part of the history of the Russian Left, but abroad as part of the history of the international Left. Sorokin underlined that the socialist awakening of the USSR’s founding years morphed into its opposite, at the very latest in the 1930s around the time of the Great Terror. It is also for this reason that the Comintern was unable to fulfil its self-proclaimed goal of global emancipation.

On the contrary: by way of 18 biographical outlines the exhibition shows powerfully the personal fate of delegates to the founding congress, including Grigory Zinoviev, Alexandra Kollontai, Fritz Platten, and Hugo Eberlein (on Eberlein see also the article by Jörn Schütrumpf). In the RGASPI building, the biographical wall displays are complemented by countless original documents ranging from Eberlein’s 1919 delegate’s ticket to his arrest by the NKVD as an “enemy of the people”.

Visitors to the exhibition will quickly come to the conclusion that nothing is sugar-coated here, but rather everything – and particularly the crimes of Stalinism – is taken into serious account. In this sense, one can only recommend others to mirror the exhibition’s construction. 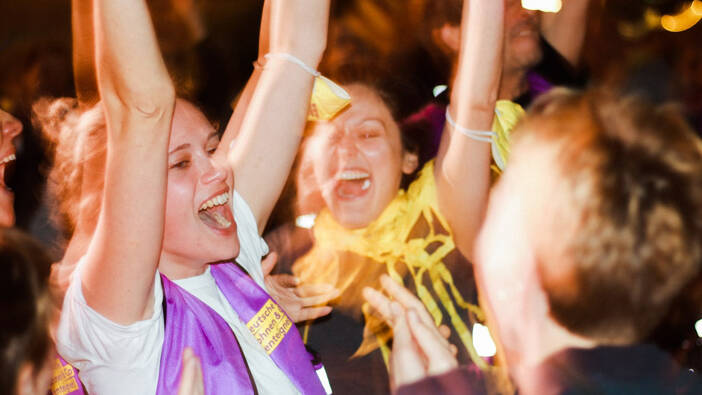 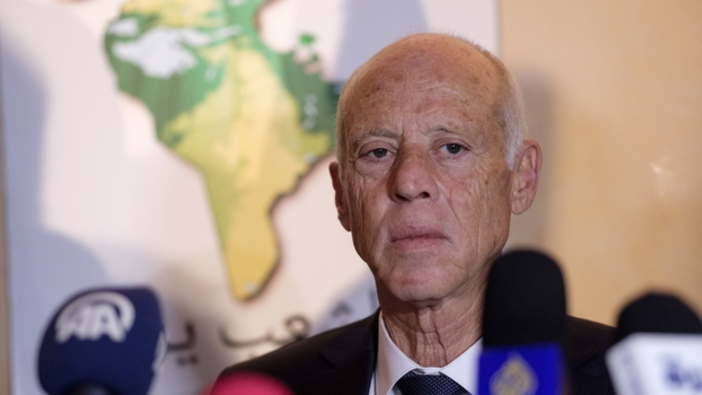