“For those who want to stop no deal, Jeremy Corbyn is the only hope“, wrote Guardian columnist Gary Younge on 4 October. Many Labour MPs continue to question Corbyn’s mandate to lead, he continued, but the Labour Party under Corbyn’s leadership is the country’s only chance to save itself from Boris Johnson and a “No Deal Brexit”.

He is right. Nevertheless, the relationship between the Labour Party, its Leader, and the all-pervasive Brexit issue is complicated. It could also have a negative impact on Labour’s results in snap elections.

Snap elections—the toughest topic for Labour, as they attempt to delay them as much as they must prepare for them in the long term, in order to block Boris Johnson from winning legitimacy for a No Deal Brexit and prepare for an electoral campaign should he be toppled. No one knows what to expect in Great Britain anymore, or what will happen next—a state of affairs that is as irritating as it is exciting.

Johanna Bussemer works as Head of the RLS Europe Unit in Berlin, and led the Rosa-Luxemburg-Stiftung's delegation to The World Transformed in Brighton last month. Translation by Loren Balhorn.

During the Labour Party conference, held in a conference centre in the British coastal town of Brighton, Rebecca Long-Bailey gave a particularly exciting speech on 24 September. Long-Bailey is a member of Corbyn’s shadow cabinet and largely responsible for making the “Green New Deal” a substantial component of Labour’s already highly progressive programme. The Green New Deal is not just a green capitalism, but rather a radical concept for a new ecological and social economy, that, for example, would also include a four-day week. A buzz began to spread through the conference during Long-Bailey’s speech. She had barely finished when Jeremy Corbyn stepped on stage and announced the British Supreme Court’s decision that Boris Johnson’s prorogation of parliament had been illegal. Corbyn was visibly relieved, and announced that he would return to Westminster with the Labour delegation the next morning to challenge Johnson.

Corbyn had already emerged strengthened from the Brexit debate over the party’s line the day before. Many delegates ended their speeches with the popular slogan “Back our Leader”—unthinkable in Germany. This development was not necessarily expected. At the beginning of party conference it still appeared as if the wing of the party supporting a clear “Remain” position could still the decisive vote. Instead, Corbyn’s line of first holding snap elections and then a second referendum on staying in the EU won out by a narrow margin.

Corbyn thus managed to continue his tightrope act, holding the two opposing wings of the party—those in favour of staying in the EU and those who want to accept the referendum’s result—together once again. This tightrope walk is as crucial as it is dangerous for the Labour Party, as it is hardly conveyable to the public and may contribute to bad results for Labour in the next election. Critics noted that the decisive vote was conducted not by ballot, but rather the visibly overwhelmed chair of the conference session only roughly counted raised hands. Some claim that the Labour leadership pressured delegates.

This claim was contradicted, however, by the practically frenetic applause Corbyn received from delegates and guests during his closing speech the next day. And that despite the fact that his speech was quite long and shorn of rhetorical flourishes. Jeremy Corbyn appeared sober, calmly read out Labour’s programme, briefly attacked Johnson, and then returned to the core themes of the party programme. Indeed, the programme is strong. Every left-wing party in the world should and could borrow a page from it.

Alongside the aforementioned Green New Deal, which received broad support from the trade unions, the programme also makes wide-ranging and concrete proposals on ending austerity in Great Britain, saving the National Health Service, disarmament, and renationalizing infrastructure. It contains no compromises. Several measures such as constructing additional wind parks are named along with location and number of wind turbines. Some demands will not win the party any friends. The abolition of private schooling, practically holy in England, will be met with criticism deep into left-liberal spectrum.

Whether this programme leads to the Labour Party losing more to the Liberal Democrats come snap elections, or whether its radicality will translate into increased effectiveness, remains to be seen. It is certain, however, that Labour’s refashioning from a neoliberal party to a clearly socialist programme was completed at the very latest in Brighton. It is also important that the trade unions—unlike in Germany—openly support Labour and its programme.

If other issues were dominant in the UK beyond just Brexit, then Labour’s successful election results from 2017 could possibly be built upon. As the shadow cabinet stood united on stage after Corbyn’s speech, one could have thought, just for a second, that the deep rift Brexit has fostered was forgotten.

A Festival of Movements

Party conference in Brighton was also so exciting because it was accompanied by a festival reflecting the Labour Party’s new character. Titled “The World Transformed”, it was held for the fourth consecutive year. A large “SOCIALISM” sign was displayed in a park green in the centre of the coastal town. Tents, city halls, churches, and clubs were used as locations for the festival. The party leadership commuted back and forth from festival and conference. We witnessed the shadow chancellor, John McDonnell, at a show hosted by Novara Media, where he spun a “Wheel of Nationalizations” listing various companies and institutions. Diane Abbott mixed cocktails and former party leader Ed Miliband hosted a legendary pub quiz.

In between, the festival hosted countless panels with international guests. Katja Kipping of Die Linke and Kevin Kühnert from the SPD joined a panel with Labour MP Clive Lewis to discuss Europe. Corbyn was also around, speaking at various public locations across Brighton. “The World Transformed” helped to liven up conference, symbolizing openness and a connection between the party and the movements.

But neither the tentatively restored unity in the Labour Party nor the happy scenes in Brighton can do anything about the Sword of Damocles hanging above everything: it is called “No Deal Brexit” and is embodied by Boris Johnson. He shouted wildly on TV screens in the hotel lobbies of Brighton after learning of the Supreme Court’s decision in New York.

The tone in Westminster has grown increasingly raw since, the hopelessness all the more visible.

Even if right now it appears that Johnson will be forced by the courts to request a Brexit extension from the EU should he fail to achieve a majority by 19 October, this would only delay the problems rather than solve them. Johnson’s quick ouster would be better, which would likely succeed following the expulsion of 22 Tory MPs. In this scenario, Corbyn could go to the Queen and request her permission to form a government. This would fail, as the Liberal Democrats cannot agree on a coalition with nor toleration of a Corbyn-led government. This would make snap elections more likely. According to polls, however, we cannot assume that the Tories and Brexit Party would not be successful. Another possibility would be a kind of technocratic government that attempts to renew negotiations with the EU.

For Labour and Jeremy Corbyn, it may have been easier had the so-called “Norwegian Model” of a soft Brexit with a customs union won the day last spring. Now the Labour Party must attempt to communicate its slogan “You decide about Brexit” as clearly as possible. It is, after all, a good slogan. 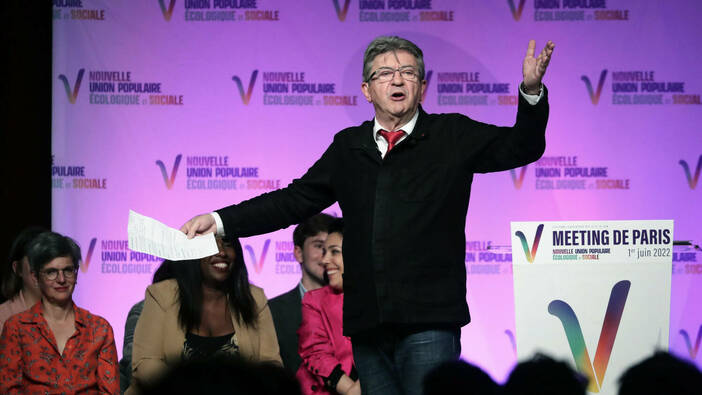 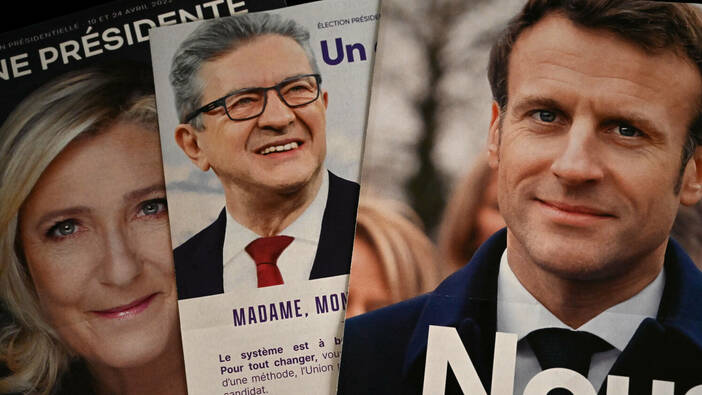 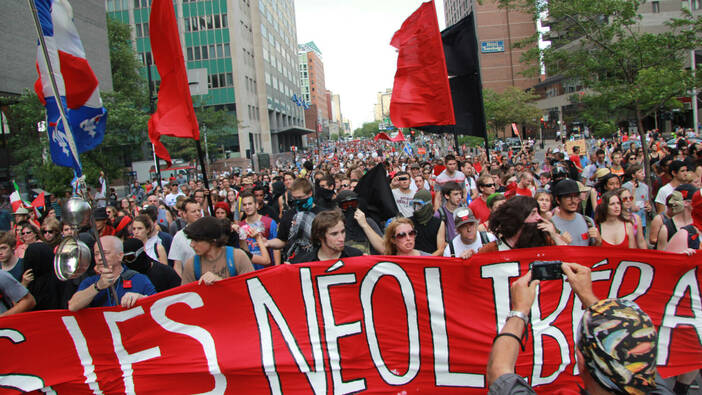