Organizing for Power: Coronovirus and Everything After, is a four-part on-line organizing course led by Jane McAlevey and co-hosted by the Rosa Luxemburg Stiftung, taking place online between March 30th and April 16th.

The contents of this course are similar to a pilot "Organizing for Power" online seminar hosted in October and November 2019, where thousands of participants from forty countries confirmed the broad need and desire to learn the strategies and tactics required to be successful in hard-to-win struggles.

Our upcoming online seminar will again be led by Jane McAlevey, whose thirty years of experience in union organizing campaigns have earned her a reputation for enabling workers to defeat the toughest opponents. McAlevey has since collected and condensed those experiences in several critically acclaimed books, including "Raising Expectations (and Raising Hell)", "No Shortcuts, Organizing for Power in the New Gilded Age", and most recently "A Collective Bargain: Unions, Organizing, and the Fight for Democracy".

In Organizing for Power: Coronavirus and Everything After, McAlevey will build on these experiences, connecting them to the current world health crisis, the surrounding political climate, and the organizing that will be necessary to prevent a further collapse into disaster capitalism and right-wing authoritarianism.

This course comprises of four sessions, taking place on Mondays and Thursdays, starting March 30th, and continuing on April 2nd, 13th & 16th. On each of these dates, the two-hour session will be broadcast at 17hs Central European Time / 16hs Greenwich Mean Time / 11am US Eastern / 8am US Pacific. All sessions will be live and online in English, and will feature simultaneous interpretation to German.

Participation in the course will require attendance in all four sessions to ensure a continuous and collective learning process. If you are an essential worker mandated to work during the hours of the live session, let us know and a Section Leader can be designated to work with you to make the course exercises and video available to you on a make-up basis before the next session.

Many unions and housing rights groups will be constructing team learnings and actions based around the four classes, and we invite your organization to do the same: to view this course's four dates as times around which you too can devise collective follow ups and specific campaigns.

Register here by midnight, March 29th, to join a global community fighting to organize for power. 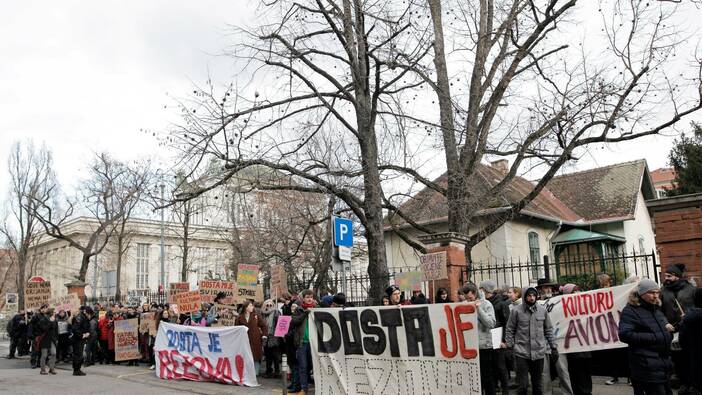