“Hello World! How are you doing under lockdown? Greetings from Gaza!” Ironic commentaries on the global corona crisis such as this one have proliferated on social media in Gaza over the last few weeks. The slight Schadenfreude of those who have spent almost 13 years in an area almost hermetically sealed by Israel and Egypt is not without reason. It’s not for nothing that the Gaza Strip is often called the biggest open-air prison in the world. The overwhelming majority of people under 25 living there have never left. Given the present situation, the fact that this isolation was seen as an advantage in the first few weeks of the outbreak is an irony of fate. As noted by many commentators on social media, we can assume that a virus is unable to cross the border if the majority of people in Gaza have also been unable to leave the strip for years, and so have been more or less living in quarantine.

But behind this apparent lightness there was always the certainty that the virus would be unstoppable if it reached Gaza’s narrow streets and overpopulated residential areas. Gaza is one of the most densely populated places in the world, and its public infrastructure has been pushed to the brink by isolation and multiple military confrontations with Israel. Back in 2012, a United Nations report indicated that the coastal strip would be uninhabitable by 2020. Unemployment is at 40 percent (60 percent among young people), more than half the population is living below the poverty line, 97 percent of the water is undrinkable, and electricity is available for only a few hours a day.

According to a report by the Euro-Mediterranean Human Rights Monitor published in January 2020, the health sector in Gaza has been hardest hit by the Israeli blockade. Only around 50 percent of the necessary medications were available in Gaza at the beginning of the year, and waiting times for surgery are up to 16 months. Many more complex forms of treatment simply cannot be carried out there and so patients have to be transferred to hospitals in the West Bank, or to Israel or Jordan. To do this, approval is required from the Israeli authorities, which even in “normal” times is difficult to obtain and comes with restrictions. Israel’s ban on technology that could be repurposed for military usage has severely limited the availability of devices such as x-ray scanners and medical radioscopes. Moreover, the use of the devices that are available is hampered by ongoing power outages. The 2018 decision of the Trump Administration to halt US funding for the United Nations Relief and Works Agency for Palestine Refugees (UNRWA), which supports 1.4 million Palestinians in the Gaza Strip alone, has impacted the organisation’s ability to provide healthcare.

In light of these conditions, Palestinians are anxiously watching countries like Italy and Spain, which compared to them have more modern health systems but have still been helplessly overwhelmed by the challenges posed by the pandemic. Gaza has 60 intensive care beds available for treating people with coronavirus, and a population of two million people. Even in the absence of a pandemic, these beds are continually occupied. Since the first cases of coronavirus were confirmed in people returning to Gaza on 21 March, serious disquiet has been spreading through a population that has already suffered through war and many crises. It has since been confirmed that numerous Palestinian security officers who came into contact with the travellers are also infected. According to official sources, everyone was quarantined in time and so did not further spread the virus. But this claim is viewed with scepticism by the people.

The Hamas government in Gaza is trying to demonstrate that it has things under control. When the Palestinian government in the West Bank declared a state of emergency on 6 March, it was refused by Hamas, which claimed that it was well prepared. Since the first cases were confirmed, Hamas has also issued guidelines forbidding gatherings, including marriages in private spaces and visits to mosques. Restaurants, cafés, shopping centres, and so on have been closed. Yet the number of people in the streets had already dropped significantly prior to these orders. Schools, universities, and many private firms also stopped or seriously curtailed their activities beforehand. Whoever can stock up on food and disinfectants is doing so, although there are no signs of bottlenecks in supply. As in the past, it seems like the real problem here is not a lack of food, but a lack of the financial means required to stockpile. With a decline in work opportunities caused by the crisis, this situation will only get worse. Many people are having to choose whether to buy disinfectants or food.

Top priority is now stopping the spread of the virus, as well as preparing, as much as circumstances allow, for the possibility of cases. According to official figures, more than 3000 people are now in quarantine (primarily travellers returning from Egypt via Rafah, but also workers who were employed in Israel). In addition to the numerous medical facilities that have been converted into isolation wards, more are being set up, including in hotels and schools. In the meantime, quarantined people have been increasingly sharing their views about their accommodation. They are reporting bad hygiene and a lack of food and drinking water. Numerous people are being forced to sleep on the floor in converted classrooms. And in such conditions, there are also concerns about being infected by other people in isolation. There are not enough test kits available and the criteria for using them are unclear. Meanwhile reporting on corona has become almost impossible. In the last two weeks, intense pressure has been placed on journalists on the pretext of preventing the spread of false information, so that only information from official channels is available. This is increasing the mistrust already felt throughout the population toward the Hamas government, and also clearly does nothing to limit private speculation. Rumours are circulating and everyone is uncertain about what is really going on

Living through a pandemic while under occupation

But it is and remains a fact that Gaza cannot cope with this situation alone. In light of the potential health catastrophe, the question is what Israel will do to fulfil its obligations as an occupying power according to international law. Will it grant Palestinians access to its health system or at least stop blocking entry to foreign medical assistance?

Initially, there were signs pointing in this direction. In mid-March, the Israeli government announced that it had sent 200 test kits to Gaza. “Viruses and diseases have no borders—and so prevention of an outbreak of the coronavirus in Gaza, Judea and Samaria are a prime Israeli interest,” said the Coordinator of Government Activities in the “Territories”, that is, the areas occupied by Israel, according to the Israeli newspaper Haaretz.

In recent days, this interest has been less palpable. Even if there is no doubt that the containment measures taken by the Palestinian authorities in the West Bank were coordinated with the Israeli authorities, there are still occurrences that lead Palestinians to doubt the sincerity of Israel’s claim. A video recently shared through Palestinian social networks can serve as an example. It shows a Palestinian worker lying on the edge of the road at an Israeli checkpoint near the village of Beit Sira. His employer saw him seriously ill at work, suspected him of being infected with coronavirus, and called the police. Barely responsive, without being offered any medical assistance, and without any coordination with Palestinian medics, the worker was left on the side of the road at the checkpoint entrance to the Palestinian territories.

Given the increasingly tense situation in Israel thanks to an increasing number of infections and a health system with no additional capacity for dealing with public health emergencies, it is unlikely to offer much support. The fact that many countries that generally support Palestine financially are now dealing with massive problems of their own on account of the pandemic also offers little hope for much support. We should also assume that they are not going to apply any pressure on Israel to fulfil its obligations. Even in times of a global catastrophe, Gaza remains isolated. 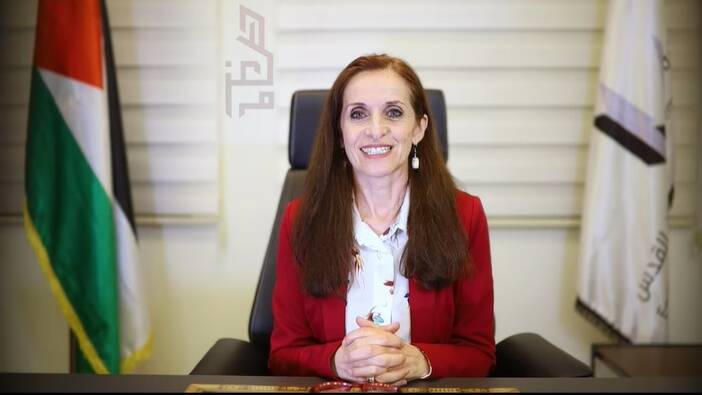 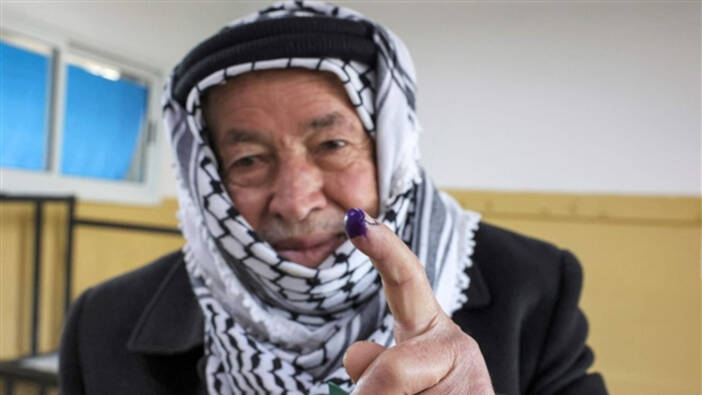