Iran is now one of the epicentres of the COVID-19 pandemic. According to Johns Hopkins University, around 58,000 people have been infected with the virus in the Islamic republic, and approximately 3,600 have died from it. But experts warn that the real numbers are significantly higher. Iranian researchers have estimated that in the worst case scenario, around 3.5 million Iranians could die from the novel coronavirus by the end of May. The health system has been pushed to its limits for a long time already. Doctors and nursing staff all over the country are desperately fighting to save lives.

Daniel Walter studied politics and Middle Eastern studies in Bonn,Sweden, and Tehran. He is currently a doctoral candidate at the Leibniz-Zentrum für Zeithistorische Forschung Potsdam (ZZF, Leibniz Centre for Contemporary History), researching international economic history in the 1980s with a focus on Iran.

However you look at it, the virus is a catastrophe for Iran. After the crushing of protests in November, an escalation in tensions with the USA, and the shooting down of a passenger plane in early January,  Iranians are now forced to endure yet another serious crisis, with all occurring in less than six months. People had almost no time to mourn the dead from the previous disaster before the next one arrived.

All of this is taking place within a languishing economy. Thanks to mismanagement and US sanctions, public revenue has been drastically reduced and the Iranian currency is has hit rock-bottom levels. As with everywhere else, the virus is hitting the poor in Iran the hardest. Many are living hand-to-mouth and facing ailing health. Women in particular are having to take on extra work, providing more care than usual to children and family members.

Criticism of the management of the crisis

Despite the dramatic situation, no drastic measures have been taken to restrict people’s movement, although schools and universities have been closed since the beginning of March. A number of major religious events were cancelled, and people were told not to travel during New Year celebrations, but President Hassan Rouhani recently announced the lifting of all such measures after only a few weeks.

The government has come under criticism for its management of the crisis. Among other things, it has been accused of covering up the outbreak and arresting critics. As the number of cases in China skyrocketed in January, Iran allowed flight routes with its biggest trading partner to remain open. Officially, the first infection was recorded in the city of Qom on 21 February, allegedly transmitted via a Chinese student, but it is highly likely that infections had already begun prior to this point. Despite this, neither official celebrations for the anniversary of the revolution at the beginning of February nor parliamentary elections at the end of February were cancelled.

At the same time, the Iranian leadership has been at pains to defer responsibility. Time and again the virus has been characterized as a foreign attack perpetrated by “Zionism and America”, and similar conspiracy theories have also been spread by the Chinese. To be sure, Washington has also been guilty of making racist and nationalist comments regarding the virus, with President Trump referring to it as the “Chinese virus”.

The ire of many Iranians was roused recently by the funeral of Hossein Assadollahi, a brigadier general in the Revolutionary Guard. A tightly packed crowd of hundreds bore the casket to the grave site, almost as if they were seeking to demonstrate the exact opposite of social distancing. It is highly likely that Assadollahi, one of those responsible for crushing the November protests, died as a result of the coronavirus. As politically charged as Assadollahi’s particular case is, it also indicates another dimension that affects the lives of many Iranians. Media reports claim that along with around 100,000 other veterans of the Iran–Iraq War (1980–88), many of whom were conscripted
, Assadollahi suffered from the long-term effects of poison gas attacks by the Iraqi Army while it was under the command of dictator Saddam Hussein. A lung infection would be particularly dangerous to this sector of the population.

Humanitarian aid in the political cross-hairs

The coronavirus crisis also brings up the issue of international aid for Iran. While China and Russia have already sent medical equipment, Western countries largely take their cues from the US government in relation to dealings with Iran. The sanctions imposed in May 2018 make exemptions for medical equipment, but this has been narrowly defined to mean mainly only medications. Protective equipment, for example, may not be sent, as it could also be used in an industrial context. The “humanitarian channel” set up by Switzerland is also unable to adequately send these kinds of goods and payments because of tight restrictions.

Of course, the US sanctions are not the main reason the coronavirus crisis has unfolded in Iran in the way that it has, but they have certainly worsened the situation. These sanctions must be modified—although in no way lifted—if the humanitarian situation is to be improved. Writing for Bloomberg, finance expert Esfandyar Batmanghelidj set out the concrete technical steps Washington could take to provide targeted assistance, including expanding the range of medical equipment exempted from the sanctions and re-opening the escrow accounts that were closed in 2018. Meanwhile, the Iranian leadership has refused an informal offer of help from the US government, with Supreme Leader Ali Khamenei accusing it of being “capable of bringing a medication into our country that keeps the virus alive and prevents it from being eradicated”.

A few days ago, the EU pressed ahead and promised Tehran €20 million euros in financial assistance. Behind the scenes, the British government is pressuring the USA to take action with regards to sanctions. An official attempt by Tehran to access US$5bn in credit from the International Monetary Fund (IMF) is still yet to be decided upon. The fact that the Islamic Republic is even asking the IMF for credit indicates how serious the situation is.

Europe and the USA—both of which have since become epicentres of the pandemic—have to act. Humanitarian aid for doctors, nurses, and the Iranian population should be top priority. Iran is the pandemic’s epicentre in an extremely vulnerable region. Extending a helping hand would also assist in bringing the Iranian government more forcefully to account. 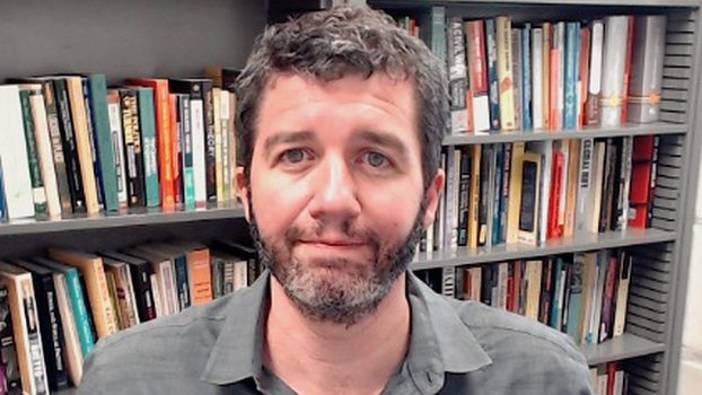 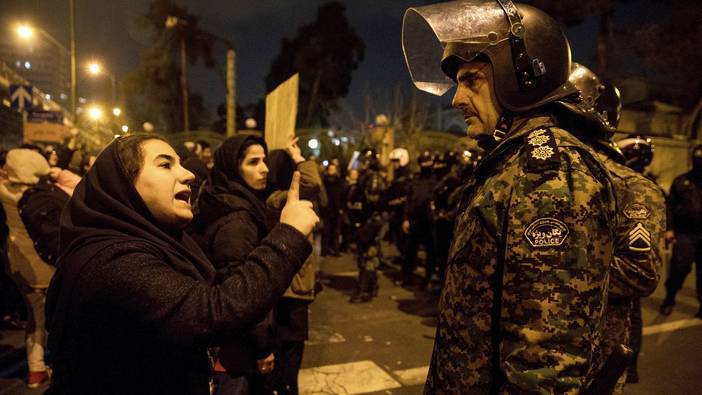 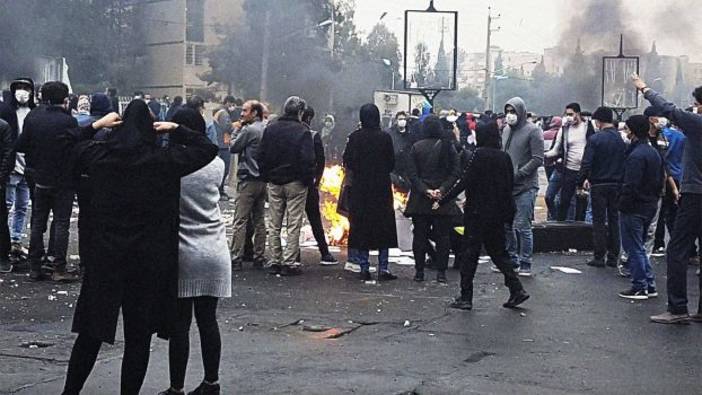