The President of the United States, Donald J. Trump, has fallen ill with a virus the dangerousness of which he himself long questioned. Only several days ago he mocked his competitor, Joseph R. Biden, for wearing a mask to protect his fellow citizens. By that point Trump was already infected. Nobody—and that of course applies to him as well—should have this disease. Nevertheless, we can’t allow that to stop us from making necessary arguments so shortly before the election.

Stefan Liebich (MP, Die Linke) has served as a Deputy chairman of the German-US Parliamentary Friendship Group in the German Bundestag for ten years. Translation by Loren Balhorn.

The 45th President of the United States is unusual in many respects. Even shortly before his nomination, his Republican colleagues in the House of Representatives assured me behind closed doors that he was a “clown” who would never become the Grand Old Party’s nominee, let alone President. No one is laughing anymore.

After his election, I continued to publicly argue that he was a sexist and racist and was criticized for it. “You can’t talk about the elected representative of the American people that way.” “He will certainly be restrained by his surroundings, and the system of checks and balances will prevent the worst from happening.”

None of this has been the case. Like hardly any of his predecessors, Trump rules by decree and fires members of his cabinet and staff at the blink of an eye. After Charlottesville, he claimed there were “very good people” even among the neo-Nazis who injured others and killed a 32-year-old woman. In the debate between him and Joe Biden, he called on a far-right men’s organization to “stand by”.

Normally, German politicians follow the US presidential elections with polite neutrality, emphasizing that it’s up to the voters in the states to decide who will be their next president, and that we can work well with everyone. Personal preferences are signalled quietly, but only cautiously. At least, that’s normally the case. But what’s “normal” about this election campaign?

According to the Washington Post, Trump has publicly spread 20,055 lies and untruths since his election. That amounts to 16 lies per day. This alone is bad enough, but there are more fundamental issues at stake. He does not care about democratic rules. The debate between Trump and Biden, which had nothing in common with a clash between conservative and liberal points of view, demonstrated this fact in a shocking way. Insults, interruptions, and again lies. A friend of mine from the United States described it as “90 minutes of torture for every US citizen” the morning after.

Trump shamelessly deployed the seat of the US government, the White House, as a campaign backdrop. He called on his supporters to cast their votes in person after voting absentee—in other words, to commit voter fraud. He is unwilling to guarantee a peaceful handover of his office should he lose the election. In any case, he believes that his competitor can only win the election by cheating. He has even flirted publicly with the notion of an unconstitutional third term in office. People in the US are so concerned, that civil rights organizations throughout the country have joined forces under the banner of Protect the Results to observe the election on the ground. They have good reason to do so.

Red lines are being overstepped. Politicians in Germany would raise their voices against such actions if they were happening anywhere else in the world. That is why we cannot remain silent here, either. I believe German politicians must set their neutrality aside. In the US on 3 November 2020, it is no longer a question of choosing between Republicans and Democrats. It’s about the continued existence of democracy.

Joe Biden was not my favourite. Even if Trump likes to call him a “socialist”, he is about as left-wing as Angela Merkel. I would have been for Bernie Sanders, but that isn’t the point right now. Sanders himself has launched a committed appeal to elect Biden. Madeleine Albright has called Trump the “most un-American, undemocratic US president in history”, and stated that the US today is “not the America I know”.

But it’s not only about the US—it’s also about us. Trump’s disregard for democratic values and customs encourages authoritarian figures around the world. His attitude towards international treaties and organizations has consequences here, as well.

That is why German politicians should state clearly and honestly that they would welcome Trump’s removal from office.

There is also, of course, a counter-argument: what if we go against him and he wins? Won’t that make things much more complicated in transatlantic relations?

Of course, I believe we would have to respect such an outcome and deal with it accordingly. But only expressing your opinion when it doesn’t cost anything can’t be the answer, either. After all, it’s not only a question of interests, but of values. 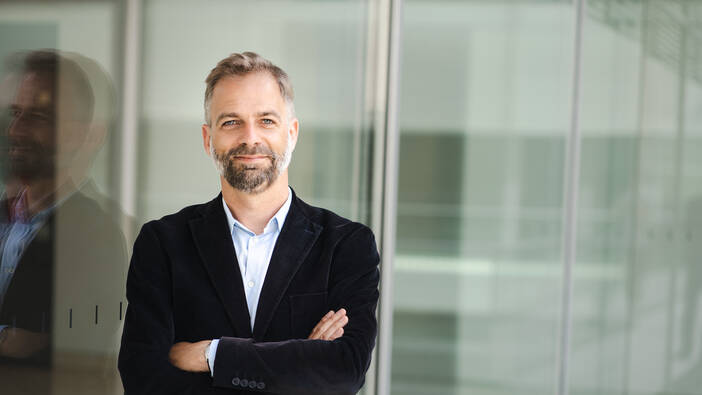 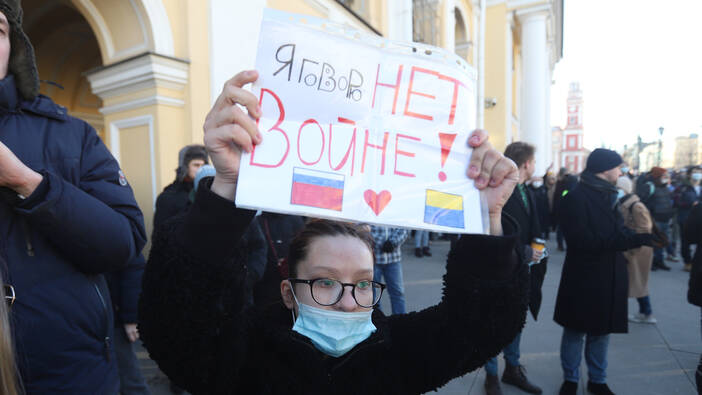