Decades after scientists proved that the burning of fossil fuels was causing a rise in global temperatures, we still find ourselves in the midst of an intensifying climate crisis. Now, as world leaders gather to negotiate further climate action for the 26th time, it’s worth taking a look back at what kinds of solutions they came up with over the last quarter-century.

Katja Voigt is a Senior Advisor for Climate Policy at the Rosa Luxemburg Foundation in Berlin.

Uwe Witt is a Senior Advisor for Climate Protection and Structural Change at the Rosa Luxemburg Foundation Berlin.

Tetet Lauron lives in the Philippines and works as a consultant to the Rosa Luxemburg Foundation’s New York Office.

Global problems need global solutions. It is thus only logical that the global climate crisis would be discussed at the United Nations. When the United Nations Framework Convention on Climate Change (UNFCCC) was created in the early 1990s, countries of the Global South argued it had to reflect national and international historical responsibilities related to global warming—a reasoning that was included in the preamble of the Convention with the principle of “common but differentiated responsibilities”. It stipulated that those emitting the most would have to reduce their emissions more than others, while at the same time supporting countries particularly affected by the impacts of climate change.

This initially seemed like a good start in terms of climate justice. However, when the Kyoto Protocol (KP) was adopted in 1997 and came into effect in 2005 (after long discussions and a complicated ratification process), this principle turned out to be highly contested and was not taken seriously. Not only were the industrialized countries’ ambitions to reduce their emissions much lower than those necessary to effectively limit global warming, the KP also introduced so-called “flexible mechanisms” grounded in neoliberal ideology like the Clean Development Mechanism or Joint implementation. These created new markets for carbon and allowed industrialized countries to “buy” emission reductions from countries in the Global South or the so-called “economies in transition”, mainly countries of the former Soviet Union, as opposed to actually reducing their own emissions.

While it had been argued they would allow for more economic emissions reductions, these flexible mechanisms turned out to be one of the biggest mistakes in international climate negotiations. They are considered to be one of the reasons why global emissions did not decrease effectively. The implantation of these false solutions into the global climate architecture’s DNA shows that climate diplomacy was—and is—very far away from addressing the root cause of the climate crisis, namely from renouncing fossil capitalism as the economic basis of our societies.

The “solutions” that were introduced to solve the climate crises and reduce emissions in the last years and decades often sounded like well-thought-out concepts that, if taken seriously, could lead to substantive emissions reductions. The devil, however, is in the details—or, in this case, in the system.

If we try to picture the outcome of instruments and approaches as diverse as carbon trading, reforestation projects (e.g. REDD+), transition to e-mobility, or geoengineering projects, we might see that they have one thing in common: they promise to continue business as usual and leave the status quo unchanged. While some may individually represent small steps in the right direction, the root causes of the climate crisis—ongoing capitalist expansion based on the exploitation of fossil fuels—remain unquestioned. And while these solutions are sold as “environmentally sustainable”, they often have detrimental environmental and social impacts on the ground, continuing colonial patterns of exploitation and—again—affecting those who have contributed the least to climate change the most.

Despite the installation of so-called “safeguards”, offset projects or extraction for “green energy” ignores local community and indigenous rights and leads to landgrabbing, dispossession, and expulsion. Promises of creating new and well-paid jobs or ensuring access to new sources of energy and resources are often not met, while those who profit are generally big companies, governments, or the already economically advantaged, thereby perpetuating and solidifying colonial continuities.

With view to the climate negotiations in Glasgow, a somewhat vague hope remains that the parties involved will take the kinds of decisions we so urgently need. Looming larger is the fear that outcomes will constitute more hot air.

At first glance, the demands from the UK (in partnership with Italy) seem to be very ambitious, whether the call for phasing out of coal or protecting and restoring ecosystems. But there’s another side to this coin. The promotion of net zero targets, for example, again provides a package of resource-hogging techno-fixes and emission offsetting, allowing the biggest polluters and governments to continue their dirty business as usual. Proposed “solutions” like carbon capture and storage or large tree plantations raise fears of massive land and resource grabs in the Global South and further violations of human rights. Advertised concepts such as “Nature-Based Solutions” are seldom in line with social standards and look very much like a new version of familiar—and failed—instruments based on nature and ecosystems.

So what could real solutions look like? Solutions that go beyond promoting the continuation or expansion of private means of transportation, now based on batteries that require huge amounts of resources? How about solutions based on radically reduced emissions to a real zero, instead of focusing our efforts on new-old false solutions like nuclear energy?

Real solutions must result in benefits for the majority of the world’s citizens and not only the big polluters—unlike solutions based on “free markets”. As far as the financial aspects of the climate negotiations are concerned, increasing the finance target of 100 billion US dollars annually for developing countries to an amount that could actually the meet real costs of the climate crisis needs to be accomplished without loans or promoting private sector influence through offering an easy entry point to a growing economic sector.

We can’t afford to put up with more false solutions—we need real solutions! 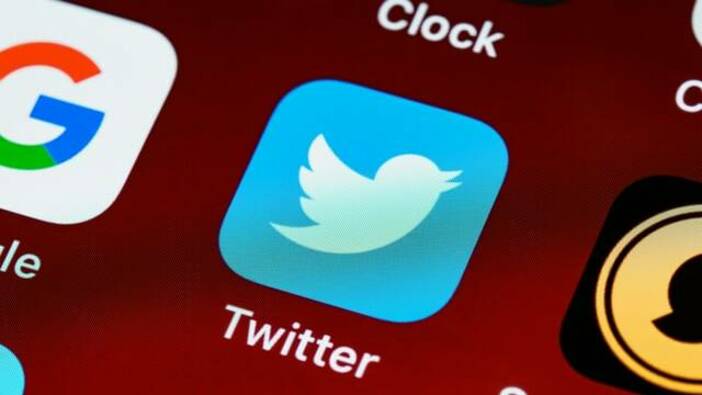 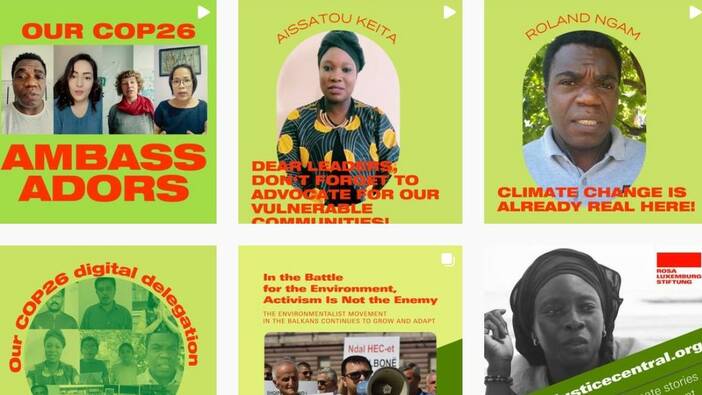