The Alliance for a Green Revolution in Africa (AGRA), which is financially and politically supported by the German government, has faced sustained criticism for its unsustainable approach to agriculture for years.[1] But now, analyses by the Rosa Luxemburg Foundation, Bread for the World, FIAN, INKOTA and the Forum on the Environment and Development have come to the conclusion that AGRA projects in the West African nation of Ghana not only use pesticide active ingredients that are either banned or highly controversial in the European Union, but that the German government is indeed violating its own guidelines by using them. The analyses are based on information provided from the parliamentary group of  Die Linke in the German parliament and Cornelia Möhring, development policy spokesperson  for the parliamentary group. The AGRA projects in Ghana are financed by the Kreditanstalt für Wiederaufbau (KfW) as a public institution within the framework of the German government’s AGRA commitments.

According to the aforementioned organizations, the use of the two active ingredients propanil and permethrin, which are not approved for use in the EU, violates the Reference Framework for Development Partnerships in the Agriculture and Food Sector established by the German Federal Ministry for Economic Cooperation and Development (BMZ) and the Environmental and Social Standards of the World Bank. Both standards are authoritative for use in KfW projects financed by the German government. Propanil and permethrin are classified (WHO) as Class II active ingredients by the World Health Organization and are thus considered “moderately hazardous“.Particularly high safety precautions must be observed for pesticide active ingredients in this category, according to further standards mentioned in the reference framework of the German BMZ. According to the US Environmental Protection Agency (EPA), fields where propanil-based pesticides are applied cannot be entered during spraying nor for 24 hours after their application. Farmers’ protective equipment must include chemical-resistant gloves made of waterproof material and chemical-resistant footwear and socks. Permethrin must be stored in a cool, dry, well-ventilated area, free from combustible materials and heat sources. The empty containers must not be reused. The pesticide must be stored safely. These are all exclusion criteria for the application of these pesticides by small-scale food producers, as documented in numerous scientific publications on the use of pesticides in smallholder contexts in Africa.

In projects funded by KfW, the use of pesticides must also comply with the Environmental and Social Standards of the World Bank. These clearly state that active ingredients classified as carcinogenic, mutagenic, or reprotoxic by international agencies must not be used. The EPA has classified permethrin as a “probable carcinogenic“. Thus, the Rosa Luxemburg Foundation, Bread for the World, FIAN, INKOTA and the Forum on the Environment and Development conclude that the German government is clearly violating the ban on the use of pesticides that have been proven to be harmful to health.

Moreover, AGRA projects in Ghana use pesticides containing the active ingredients glyphosate and oxyfluorfen. Glyphosate is currently still approved for use in the EU, but remains highly controversial. According to the International Agency for Research on Cancer (IARC), which is part of the WHO, glyphosate is “probably carcinogenic” to humans. In its coalition agreement, the recently elected German government has declared that products containing glyphosate will be withdrawn from the market by the end of 2023. Oxyfluorfen is still approved in the EU until 2024, but not authorized in Germany. Like permethrin, it is classified by the EPA as “probably carcinogenic”.

Permethrin is one of the two active ingredients in the insecticide Betallic Super, which is primarily used in maize cultivation in Ghana. Propanil as well as glyphosate and oxyfluorfen are the active ingredients in the herbicides Orizo Plus SL and Zoomer 390 SC,. The weed killer Zoomer 390 SC is heavily used in coffee, maize, and cotton monocultures.

For the organizations involved in the analysis, it is therefore once again clear that the German government must discontinue its cooperation with AGRA, both politically and financially. Furthermore, it is necessary to initiate legislation prohibiting the export of pesticides and pesticide active ingredients that are not approved in the EU due to hazards and risks to human health and/or the environment. In addition, agroecology should be promoted as a guiding principle in German state development cooperation to a much greater extent than has been the case to date. 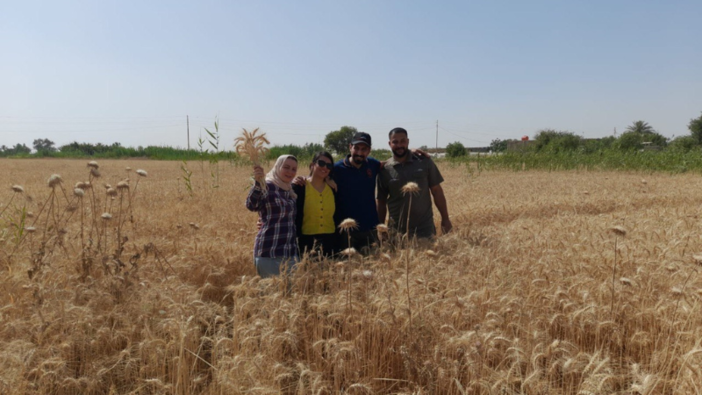 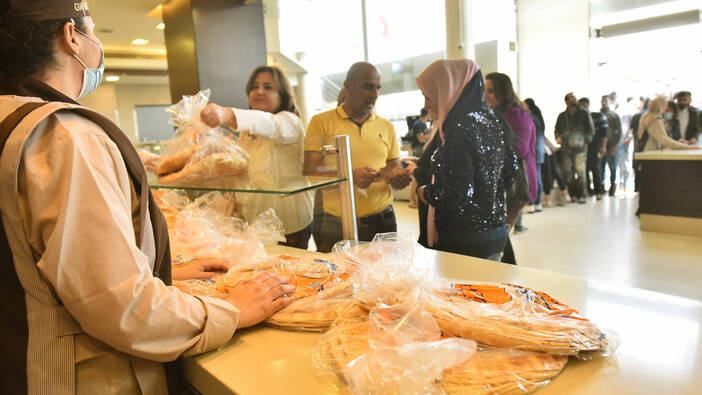