The Berlin based «Rosa-Luxemburg-Stiftung», a politically left educational establishment, is reinforcing its commitment to the area of art and culture. Under the patronage of the german political foundation the «Hans and Lea Grundig Prize» is being granted this year, for which artistic works, art historical works and works in art mediation are being awarded. The prize money amounts to 10,000 Euros altogether. Applications may be submitted until 31st March 2015.

The prize commemorates the anti-fascist artist couple Lea Grundig (1906-1977) and Hans Grundig (1901-1958). The award is for socio-critical works that are concerned with existential questions: contradiction, resistance, migration, flight and exile - ever more people live in one or more societies, at the same time and venture art that in its radicality is political.

A detailed call for proposals may be found on the prize internet page as well as on the foundation’s homepage. There is also additional information on the eponymous artists, their work and the history of the award on the Hans and Lea Grundig Prize website.

A jury of renowned art experts as well as representatives of the political foundation will assign the prize. The panel of nine is presided over by Eva Atlan, the Director of the Art Collection of the Jewish Museum, Frankfurt am Main, and the art historian Eckhart Gillen. Acting as secretary for the jury is Thomas Flierl, the chairperson of the «Max Lingner Stiftung».

The announcement of prize-winners is planned for late summer, the award ceremony for November 2015. 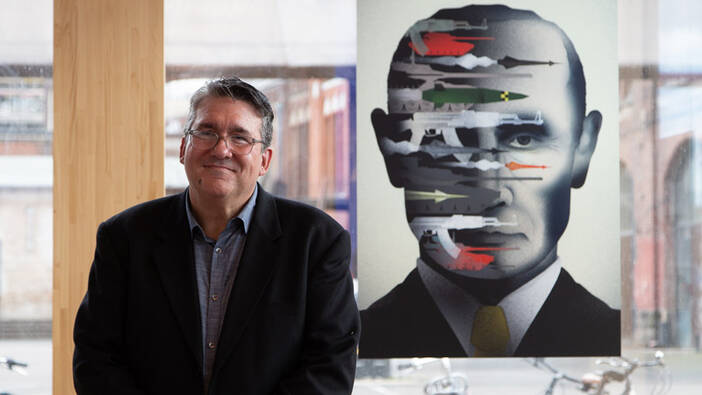