Germany’s Bundestag elections are a mere two months away and one thing is certain: unlike many otherEuropean Union countries, in Germany all signs point to continuity. During and after the 2008 financial crisis,as well as the eurozone crisis that subsequently hit, political and economic elites managed to avoid any largescalecollapse of the German economy and delivered stability. There were a number of “shocks”: the immediatebanking crises of 2008/09, the crisis of the eurozone system post-2010 (affecting Cyprus, Spain, Portugal, and,above all, Greece) and the political crisis triggered by the sudden rise in the number of refugees from war zonesin Northern Africa as well as in the Middle East in 2015/16. In all cases, flexible policies for the prevention ofan immediate collapse of the most important political and economic institutions were linked to medium- andlong-term measures to allow for a continuation and consolidation of neoliberal policies. From the perspective ofGermany’s elites, this is an indisputable success.

But it remains to be seen whether these policies can be continued in the long-term, or whether they have laidthe ground for even greater crises that make “carrying on as normal” impossible. In the following, we willfirst provide a brief look back at developments that have taken place in Germany since 1990. Secondly, wewill examine Germany’s situation within the European and geopolitical context in order to outline the centralchallenges for the left. Third, the election campaign that has been led up to this point will be presented and thepossible outcomes of the Bundestag elections discussed. Fourth, we will deal with the strategic orientation ofthe party DIE LINKE beyond the Bundestag elections.

Read in English, German or Spanish. 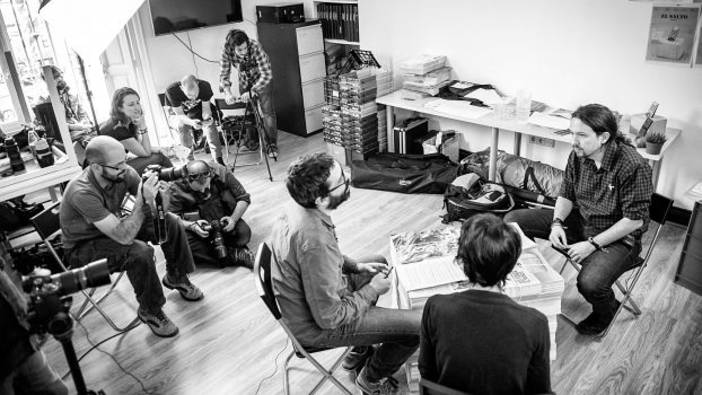 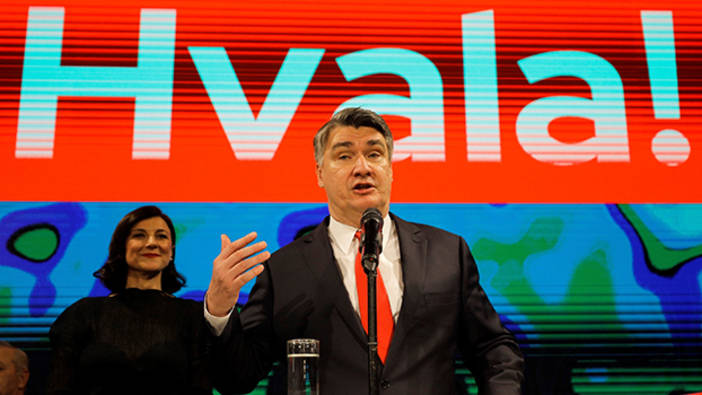 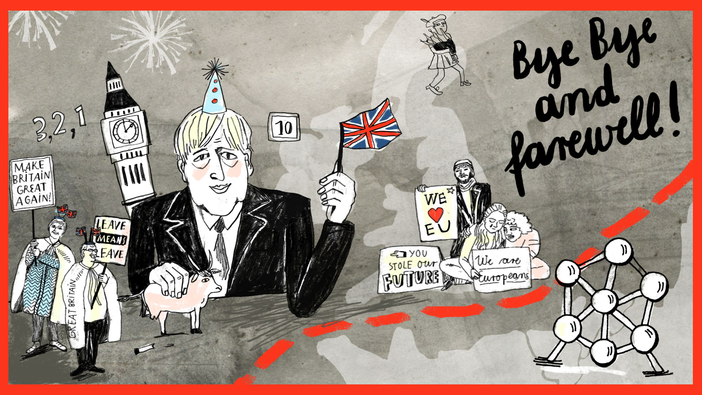 Johanna Bussemer (text) and Marie Geißler (graphics) comment on the current state of the EU with...