Open source or Free Software is quite deliberately used by a few people, but to the vast majority of people – also among left-leaning people – it continues to appear to be an area for techno-geeks, freaky programmers, and pirates at best. In this case Linux – an operating system using open source – is so widespread in 2016 for example that practically everyone is using it, for personal as well as professional use, as the specialist magazine c’t. Magazin für Computer und Technik emphasized on the occasion of Linux’s 25th birthday.

Correspondingly, the Linux in Munich project is also not a passing phase. Instead, those who are in the know about technology policy have been involved in trench warfare with the representatives of this large corporationfor more than 15 years. As proponents of the “Free Software” principle and as such the digital common land, they oppose the representatives of the exclusive digital capitalism that is oriented to maximizing profit. For both camps, Munich’s software procurement embodies the symbol for each other’s superiority. Ostensibly for both it has to do with the common good: the software is to be cheaper, better, more compatible, and more secure. But essentially this unequal battle revolves around the privatization of non-material administrative infrastructure and administrative knowledge because the competitors Microsoft and Linux are not of equal standing. It has to do with systems from two completely different worlds regarding the way in which the software is produced. The example of Munich highlights what we are dealing with when it comes to procuring software for public sector facilities and just how far-reaching the implications are. 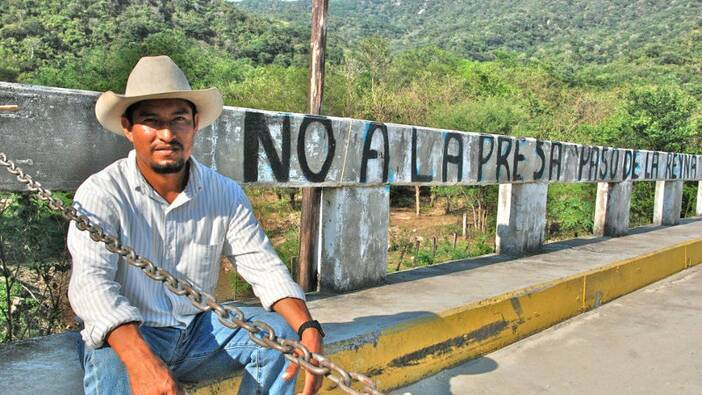 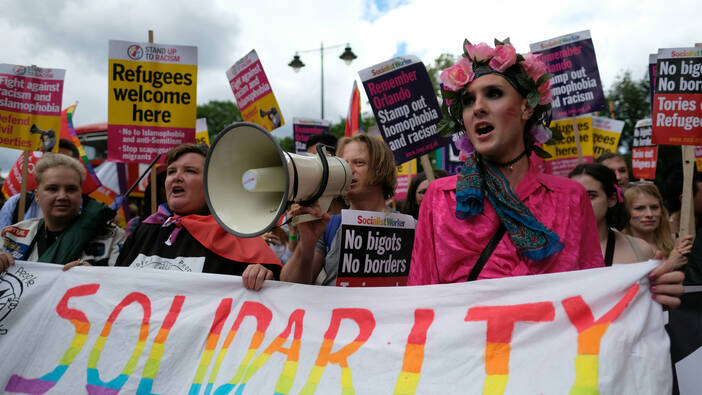 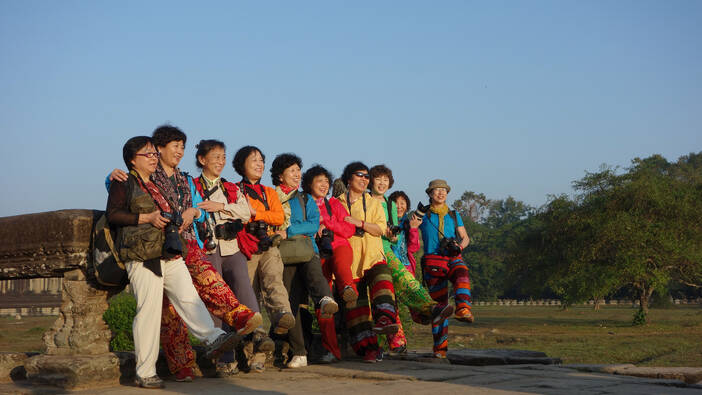