“It is time to face the truth. We cannot and will never be able to stop migration,” Dimitris Avramopoulos, European commissioner for migration, states in his piece for the Politico magazine, published online in December 20171. Europe’s refugee crisis may subside; however, on a global scale migration will not stop, he writes, emphasising that the European Union (EU) could become “better, smarter and more proactive” in dealing with this “phenomenon”. While Avramopoulos definitely sees the most recent decline in “irregular migrant flows” as a success, he also advocates a political approach to migration policy that is based on integration and inclusion. In the light of Europe’s ageing population, this is not only a “moral imperative”, but also a “social and economical” one. For this reason, he calls for improving legal channels for economic migration into the EU via “ambitious” working regulations, as well as support for projects that recruit highly skilled workers in non-EU countries. This is where Avramopoulos’ department plays a key role. Other responsibilities include the improvement of border controls, the implementation of the border control agency Frontex, the fight against human trafficking and smuggling, and ensuring the ‘smoothest’ possible repatriation of irregular migrants in cooperation with non-EU countries2. While the EU commissioner criticises the debate on migration as being increasingly “influenced by rising nationalism, populism and xenophobia” and makes his case for a change in perspective – although in view of a neo-colonial levy on qualified manpower - the EU and its member states continue their isolation strategy, while pushing forward with the externalisation and militarisation of the EU border control regime in the Mediterranean region. The start of the Arab revolts in 2011 marked the collapse of the EU border regime, which was established in 2005 in cooperation with Libya and Tunisia. The treaties signed with the former governments in Tripolis and Tunis now serve as a blueprint for the current EU Mediterranean policy. However, the forward shift of the EU’s external borders is being promoted on a massive scale not only in North Africa, but also extends into the Sahel and the Horn of Africa.

For this reason, the EU is supporting equipment and training aid for military and police forces across countries in North Africa and the Sahel, as well as the increased integration of security and development policy instruments. Germany primarily provides police training and equipment aid in Egypt, Tunisia and the Sahel, thus flanking Italy’s efforts to increasingly involve Egyptian and Libyan security authorities in the closure of EU borders. France, on the other hand, currently constitutes one of Egypt’s most important arms suppliers, with a government that readily subordinates itself to Brussels’ migration control endeavours.

Algeria also plays an important role in decreasing border permeability in the region, yet also maintains a largely sovereign security and regional policy strategy. This strategy, which was tailored to the massive rearmament and control of the southern borders in the late 1990s, as well as to the fortification of the country’s eastern and western borders in 2011, shows respective intersections with the EU’s security policy goals. European and German companies in particular offer extensive support to Algeria for the modernisation of its army and the development of its own arms and equipment industry. These measures are of central importance to EU endeavours for restricting “illegal” migration flows in the Mediterranean region. However, the externalisation of the European border control regime is only one of the driving forces behind the militarisation of the EU’s Africa policy. France, for example, pursues vested economic interests in the region and wants to safeguard its access to raw materials – mainly uranium, but also petroleum and gas. In the meantime, the progressing state collapse in Mali is reinforcing concerns that the Sahel could develop into a permanent stronghold for terrorist groups. While the region has been considered a refuge for violent extremists since the late 1990s, the anticipated return of IS members from Syria and Iraq to the region provides reason to expect an increased conflict potential in the Sahel. However, the EU’s fixation on security policy measures will only create new conflicts, rather than contributing to pacification. Even the intensified development cooperation will not change this – after all, without any fundamental reorientation of the EU’s trade policy, it remains a worthless scrap of paper.

Sofian Philip Naceur is a political scientist, working in Cairo as a freelance journalist. He writes for the daily newspaper junge Welt, the online news portal n-tv and the Egyptian news portal Mada Masr, among others. His thematic focuses are Egypt, Algeria, flight and migration, as well as Germany’s foreign and arms export policy in North Africa. 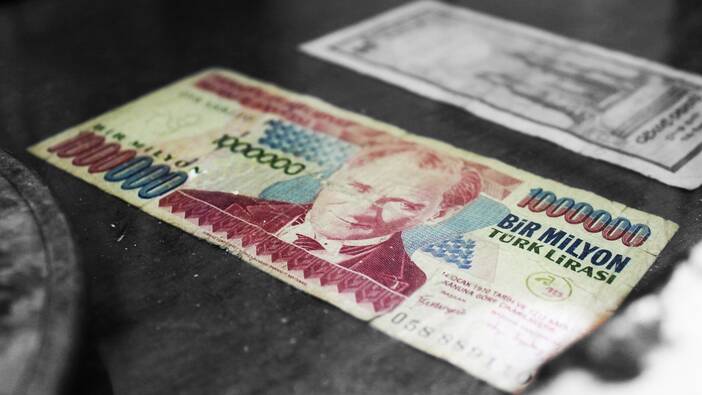 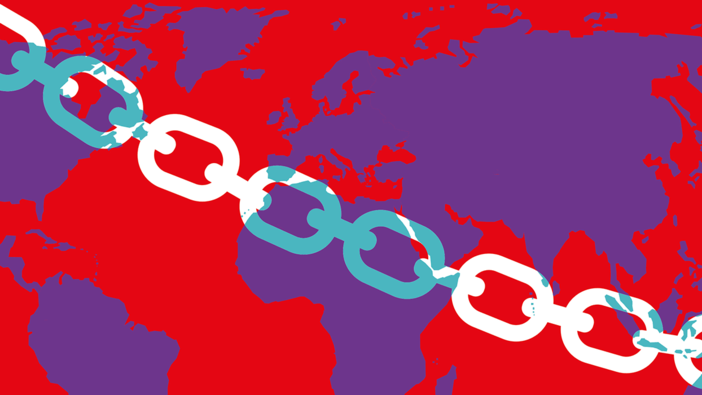 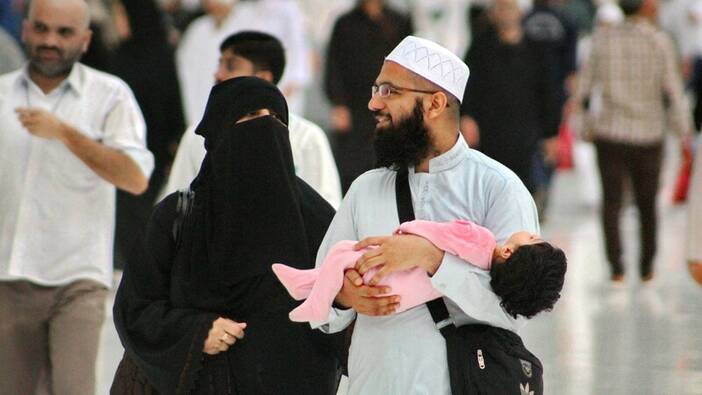