Active subjects move into focus with “being a Marxist”, the object of this article. The political thus appears in the personal. It is not bare conditions that are Marxist, but people. The ethical dimension of their action and their forbearance comes into the field of vision. Objectivism finds itself restricted to their conditions. To give an idea of historical situation and generational affinities, the Marxists cited in this article who came of age in the 130 years after Marx’s death will be introduced with their birth years. The way they expressed the characteristics of their specific forms of existence is the material. The same thing can be said of this which has been said of how Wolfgang Heise (b. 1925) approached the ideas collected in his library: that through them he “could fully make present, at the very least as foreign thinking, even those ideas which are not overtly conveyable, which perhaps cannot even be conceived of in one’s own words” (Reschke 1999, 16). Precisely for this reason, and in the expectation of uncomfortable truths, “renegades” too are carefully listened to.

Innumerable people have considered themselves Marxists. At the high point of the revolutionary struggles of the twentieth century they counted in the millions. There are fresh influxes, depending on the historical constellations, from ever new generations and regions of the world. There are good reasons for this, “but the reasons are guiding rather than forcing ones”, in Norman Geras’s (b. 1943) words, and, at play here “is a sort of existential choice one makes”(2011, 5). Nevertheless, and unlike in the question of being a socialist or communist, it is seldom and usually only incidentally that there is theoretical reflection on being a Marxist, its driving forces and practices,its contradictions and crises, its productivity, and its manifold forms. 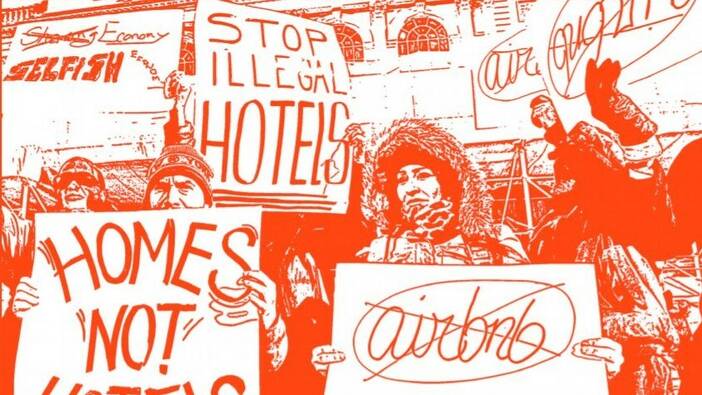