Russia has been experiencing the results of an acute economic crisis since 2012. However, the government has not been explicit in its declarations regarding austerity policies. On the contrary, it tends to represent its measures as ‘normal’ and generally justifies cuts to public expenditure and reduced spending as part of a new understanding of the welfare state and socio-economic relations. Nevertheless, there is a clear connection between the crisis and the introduction of conservative discourse and the ‘traditional values’ concept that targets gender equality both in public and private domains.

The Russian case study is exemplary and didactic. As Russia is new to market economics and has never developed a consistent neoliberal agenda, the shift to conservative ideologies came unexpectedly easily. Gender has become a battleground for the government to fight over social problems and austerity measures. Unlike the EU countries, the Russian government does not hesitate to challenge human rights and gender equality, easily shifting the blame to leftist ideologies – primarily feminism – that are held responsible for family instability and the poor state of demography and health. Using the concept of ‘traditional values’ as a cover for increasing austerity measures, the government relies on short-term strategies. However, this shift to conservative public discourse has not been readily accepted by the Russian population, least of all by women. There is clear resistance from various social groups, including women. This resistance is not just taking the familiar form of public protests (although they have been taking place as well), but rather in the form of withdrawal from public space to minimise dealings with the state, a strategy familiar from the Soviet experience of resistance. Therefore, on the surface, Russian public discourse seems to be dominated by officially promoted ideologies, but this does not mean that society just accepts or even implements those ideologies eagerly.

At the same time, there is a clear tendency to follow supranational austerity measures by cutting public spending, amending social security policies, privatising care, and forcing women to return to the double-burden situation in the Soviet-type social contract by openly attacking feminist ideologies, gender equality, and human rights. In this situation, Russian NGOs, especially those with a human rights and gender-sensitive agenda, need more subtle strategies to deal with public policies, starting at the local government level.

Marianna Muravyeva is a Professor of Russian Law and Administration at the University of Helsinki. Her research is interdisciplinary, bringing together history, social sciences and law to examine long-term trends and patterns in social development with a special focus on normativity, gender and violence. Some of her most recent projects focus on violence against women, family violence (violence against parents and domestic violence), the history of crime (homicide and, particularly, femicide), legal history, gender history, and the history of sexuality. Professor Muravyeva co-chairs the Women and Gender Network at the European Social Sciences History Conference and is a founding member of the Russian Association of Women’s Historians (RAIZhI). 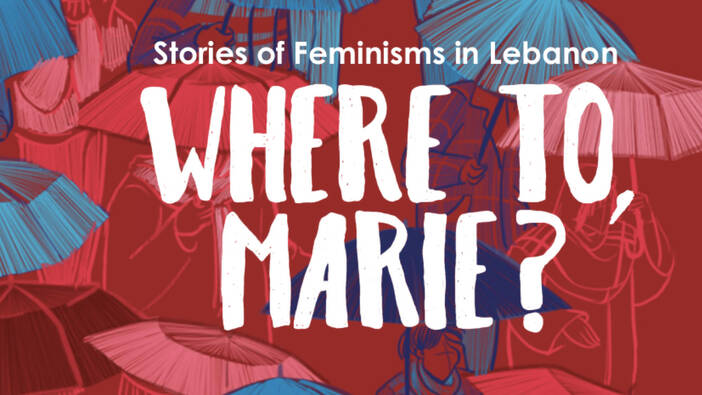 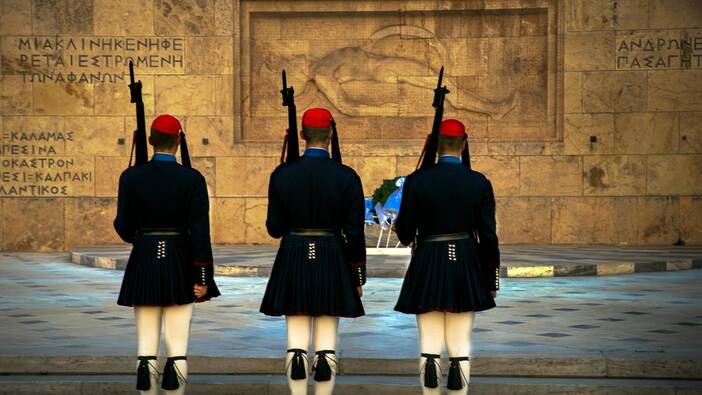