With radical proclamations becoming a thing of the past, the global energy transition towards renewable resources is gaining traction and becoming a priority among the market giants.  The largest European bank, HSBC, and the World Bank are to cut fossil fuel financing; companies such as Total and Shell will partly diversify and electrify; the giant Norwegian sovereign wealth fund is to sell off its investments in hydrocarbons and coal; in 2017 there was more investment in solar energy than in fossil fuels or nuclear energy.

The objective of all these measures is to achieve a "carbon neutral" economy by 2050, as defined in the Paris Agreement. Latin America is playing a prominent part in these efforts, as its renewable energy supply contributes more than double of the global average. Almost half of Uruguay's energy supply is provided by wind and solar energy, which comprises another important recent achievement. Thus it would seem that our world is entering a “green” phase, with Latin American region taking the lead. But is this really the case? Are renewables really taking over the fossil fuels? And if they are, at whose cost and whose gain? And what would it mean for the left, if sustainable capitalism were achieved through market mechanisms? Would that mean that the only variable in the energy debate is climate change?

Let us examine, therefore, why the advancement of renewable energies is a strategic matter from a left-wing viewpoint. We need to accurately evaluate both the transition towards a different energy matrix and its consequent impacts and risks.  Let us look at why analyzing this chanage scenario  will improve the development of transition strategies and positions, many of which are already being formulated, and why it will help us to understand why we must remain vigilant.

The contributors to this edition of Punto de Debate are: Argentine researcher Bruno Fornillo and Nadja Charaby, global affairs advisor at the Rosa Luxemburg Foundation. Focusing on the Southern Cone and Germany respectively, they detail what is happening in these regions, where there are many contrasts but also a number of noteworthy overlaps. 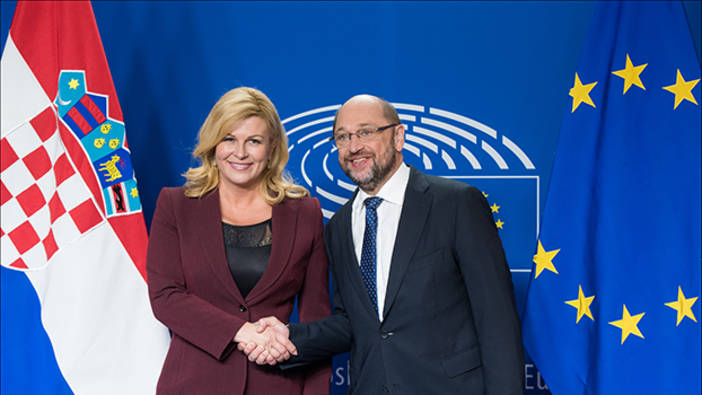