Just Transition—the idea that justice and equity must form an integral part of the transition towards a low-carbon world—is increasingly being mobilised both to counter the idea that protecting the environment and protecting jobs are incompatible, and to broaden the debate to justice-related issues such as the kinds of jobs and societies we envision for the future. From its origins in the labour movement in the United States, Just Transition has evolved and spread to other geographies and constituencies, from environmental justice groups to the international trade union movement, international organisations, the private sector and—since its inclusion in the preamble of the Paris Agreement—global, national and subnational policy circles.

This report, by the Just Transition Research Collaborative, unpacks the different understandings, narratives and framings of Just Transition that underpin the concept’s growing popularity and uptake. Six short country case studies then provide insights into how Just Transition is—or is not—being mobilised on the ground. The report suggests ways that Just Transition can inform policy discussions on the role of equity and justice in the shift towards a low-carbon world, and calls for a progressive interpretation of Just Transition to promote transformative change and climate justice for all.

The report is the product of collective work by the Just Transition Research Collaborative, which is run jointly by the United Nations Research Institute for Social Development (UNRISD), Edouard Morena of the University of London Institute in Paris (ULIP) and Rosa-Luxemburg-Stiftung (RLS). 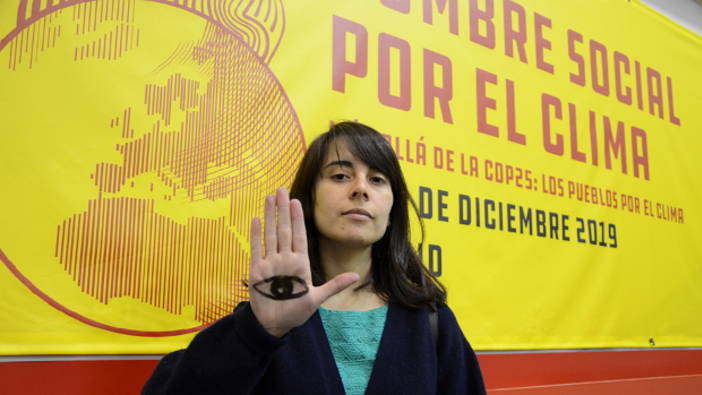 At COP25, pressure on decision-makers is mounting from all sides