Agricultural producers and workers around the world not only face violence in the form of marginalization but also real, unmediated violence, whether torture and murder during land struggles or poisoning through pesticides. In December 2018 the United Nations General Assembly passed the Declaration on the Rights of Peasants and Other People Working in Rural Areas with the long-term goals of protecting people in the countryside and ensuring good living conditions in rural areas. Progressive left-wing forces must stand on the side of peasant movements to realize the declaration’s aims.

As recently as late March 2019, 14 farmers were killed during a brutal police and military deployment on the Philippine island of Negros. According to the International Coalition for Human Rights in the Philippines, 205 farmers have been killed by the Duterte regime since he became the island republic’s president. In other places peasant communities are violently driven from their land. OPne example is North Sumatra, Indonesia, where in November 2016 police destroyed the houses and fields of over 100 families to make way for the industrial production of palm oil by the companies LNK and PTP II. According to a recent UN report, over 200,000 people die every year from the effects of acute pesticide poisoning. 99 percent of these deaths happen in countries of the Global South. Reasons include a lack of regulations covering trade and pesticide use. The list of concrete examples for acute human rights violations is practically endless, as many of the world’s roughly two billion peasants and agricultural workers are systematically discriminated against and have their human rights violated.

In the run-up to 17 April these events show that it is high time to more effectively protect the formal rights of rural people and adapt them to current developments and thus further develop them at the same time. For the last 23 years 17 April has been celebrated as the International Day of Peasants’ Struggle. The international organization La Via Campesina, in which more than 200 peasant producers, agricultural workers, indigenous communities, and others are organized, calls for actions, rallies, and demonstrations worldwide. The commemorative day dates back to a massacre in 1996 in the Brazilian town of Eldorado dos Carajás, when 19 activists from the Landless Workers Movement (MST) were tortured and shot. In 2019 the International Day of Peasants’ Struggle is focused on strengthening peasants’ rights through agricultural reforms and social justice. This year La Via Campesina wants to use the day to raise awareness of the UN peasants’ rights declaration and push for its implementation. The declaration was passed by the General Assembly in December 2018 with an overwhelming majority. The political process leading to the draft of this UN declaration was primarily initiated by La Via Campesina, fighting for its acceptance in years-long negotiations with the support of critical NGOs. The passage of the peasants’ rights declaration is noteworthy for several reasons: the initiative to draft the declaration came from peasant movements, which were able to mount the necessary pressure to initiate a formal UN process. Although many governments from the Global North like the US and many EU member states worked against the resolution, they could not prevent its passage. The political work of La Via Campesina and their supporters was too strong and too well-networked. The (historical) solidarity particularly among the countries of the Global South who voted practically unanimously for the resolution was also too strong.

Human Rights Must Be Defended and Expanded

The UN peasants’ rights declaration is a powerful example of how Global Social Rights (GSR) can be expanded step by step: first it gathers and expands all of the rights in the existing canon of human rights, which are particularly necessary for the bearers of rights defined in the resolution (such as small-time agricultural producers and farmers). Second, it interprets existing, binding international law in a way that rights are oriented towards the specific needs and living situations of peasants and other rural groups. Third, the resolution elaborates a number of new rights.

For example, collective rights: collective rights belong to the specific living situations of the aforementioned population groups. Many people around the world earn their living from cooperatively harvested lands, forests, and fisheries. The collective form of administrating natural resources often occurs without formal recognition and thus stands in conflict with national legal frameworks. The UN resolution provides rural communities with the corresponding legal possibilities.

The right to land is one of the most important foundations for a dignified life. A right to land entails far more than just a right to land access, because that way people are involved in decision-making processes regarding land use. Land is an important means of production for people in rural areas and moreover is not only to be understood as farmland, but rather the entire area upon which rights bearers of the resolution live, have their sources of water, work, find firewood, gather, etc.

The right to seeds, for example: the declaration formulates a right to seeds for the first time, something that is growing in importance particularly given the recent mergers of the world’s biggest seed corporations. Like land, seeds are recognized as an important means of production and a fundamental resource for realizing the right to adequate nutrition. Small farmers around the world, however, witness how seed corporations have increasingly won control over this resource, although the International Treaty on Plant Genetic Resources for Food and Agriculture (ITPGRFA) obligates states to ensure their access to seeds. The new human rights instrument provides the possibility to demand as much.

Rights on paper are one thing, implementing them in reality quite another. For the resolution to have an effect, the next step must be pressure on national governments to implement the contents of the resolution. For movements around the world this new human rights instrument can be an important point of reference in their local struggles for seeds, land, or better working conditions. One thing is clear: only if peasant movements around the world supported by left-wing forces both raise awareness about the resolution and fight for its implementation will the paper have any impact. Its implementation in individual countries and regions—whether as a whole or in parts—can improve conditions for further struggles for peasant producers, agricultures workers, human rights activists, and other groups. This would be the precondition for a left-wing model of social-ecological transformation in the countryside that centres peasant and landless actors rather than pushing them to the fringes or even killing them. 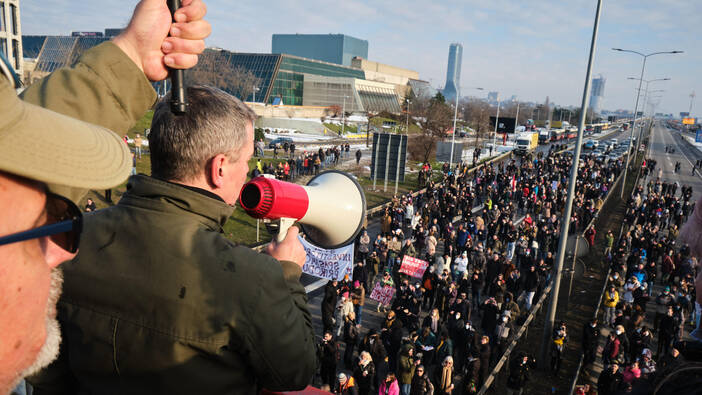 Inside the mining project that could redefine Serbian politics 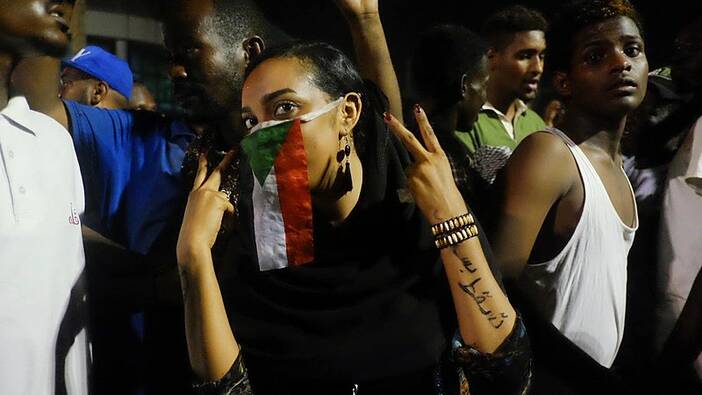