A supply chain law could give the German government the power to force German companies to respect human rights abroad.

The study "Fine Teas for Starvation Wages. Tea Exports from Darjeeling to Germany" demonstrates that German importers are of central importance for tea producers in Darjeeling in the state of West Bengal, northern India. Companies such as the Ostfriesische Tee Gesellschaft (OTG), Teekampagne, TeeGschwendner, and others purchase roughly a quarter of the region’s yearly tea output. In addition, they are the most important buyers of the early tea harvests (first flush and second flush), which command the highest prices. Hamburg is Europe’s central shipping terminal for tea, with almost half of all tea imports into Germany re-exported out of Germany at a high price. The tea pluckers receive the equivalent of between 1.4 percent and 2.8 percent of the tea’s retail price in Germany. This wage is not nearly enough for a life in dignity. Moreover, wages are in some cases delayed or not paid out at all. The price pressure exerted by German tea importers exacerbates the crisis that the tea sector in Darjeeling is currently experiencing. Tea pluckers also suffer from insufficient housing and a lack of access to critical infrastructure like toilets.

The study concludes that the German federal government should adopt a national supply chain law that guarantees human rights and establishes a due diligence duty for transnational companies based in Germany. This would obligate German companies to ensure that human rights are respected along the entire supply chain.

Benjamin Luig has led the Rosa-Luxemburg-Stiftung’s dialogue programme on food sovereignty since 2016. The dialogue programme supports agriculture workers’ unions and organisations in their efforts to enforce labour rights in the sector. The programme also supports farmers’ organizations in their struggles over the control of natural resources. Luig lives in Johannesburg and works in the Rosa-Luxemburg-Stiftung’s South African office.

The author thanks Anuradha Talwar, Suraj Subba, and Jan Urhahn for their support. Debjeet Datta deserves special thanks for his translations during the interviews in Darjeeling and for sharing his insights and knowledge.

Tea Around the World—an Overview

The Supply Chain from Darjeeling to Germany

In Detail: Realities of Life and Work on Four Plantations 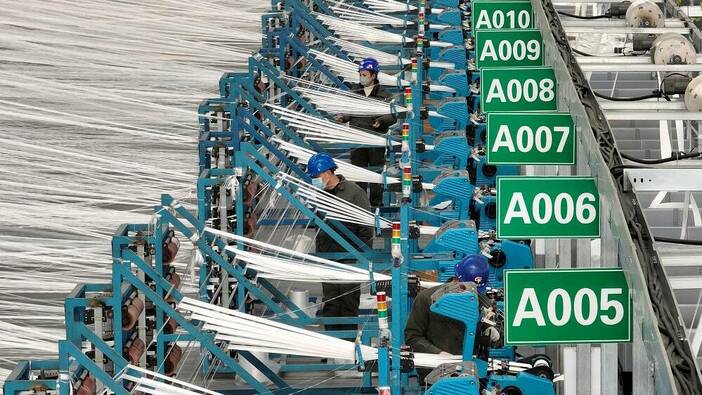 With corporations more transnational than ever, unions and regulators are struggling to catch up 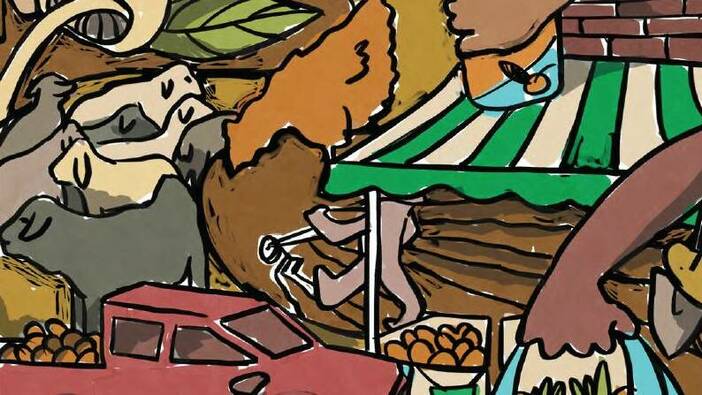 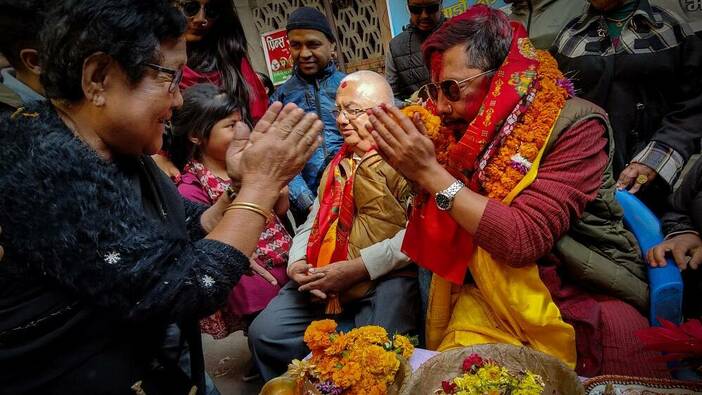