The significance of the two electoral victories secured by Poland’s national conservatives in 2019 will only become clear in the upcoming May 2020 presidential elections. Somewhat surprisingly, the formation led by Jarosław Kaczyński came out ahead in the European Parliament elections in May 2019. It campaigned with the slogan “Poland – the heart of Europe”, which is based on the conviction that in the future, Kaczyński’s line—which calls for a Europe of fatherlands rather than the integration of societies—would hold sway in Brussels. Although this hope was disappointed, the outcome of the spring elections was a promising sign for the parliamentary elections in autumn of the same year.

They were also ultimately victorious in that contest: the national conservatives were able to defend their absolute majority in the Sejm with 235 seats in parliament. But they fell short of some important goals, which caused considerable disquiet in the government camp. Firstly, despite a massive election campaign and despite obvious electoral handouts for certain groups of voters—such as extra payments for pensioners—they did not win any additional parliamentary seats. Secondly, taken together, opposition parties won significantly more votes than the Kaczyński camp. It was the electoral system that ultimately tipped the scales in the distribution of seats in the Sejm, where an equal number of votes brings in significantly more parliamentary seats if they are obtained from only one list and not from several lists combined. And thirdly, the opposition in the upper house—the senate—which doggedly insisted on strict adherence to the current 1997 constitution, achieved an extremely narrow lead, winning 51 of the 100 seats up for election in that round. This was possible because the three opposition lists had agreed to run only one candidate each.

Kaczyński acknowledged the outcome of the parliamentary elections accordingly, even expressing disappointment by saying that the government should have won more votes than it did. When addressing his own supporters, he gave an emphatic warning that a defeat in the presidential elections in late spring 2020 would be a political catastrophe for the national conservatives. He also made it clear that incumbent Andrzej Duda was the government’s undisputed candidate. His defeat, Kaczyński said in autumn 2019, would call into question the entire political structure as it had developed in Poland since autumn 2015.

At that time, the newly-elected President Duda and leading national conservatives openly declared that changing the constitution was one of their main domestic policy goals. Kaczyński had emphasized how urgent the task of a constitutional amendment was for the period after the elections of 2019 and 2020, provided that the balance of power in the Sejm would continue to shift significantly in favour of the national conservatives, which he firmly believed at the time. As we now know, this did not happen, and so in spring 2020 it will no longer be a question of achieving the breakthrough required to be able to change the constitution, but merely of safeguarding their autumn 2019 electoral victory.

Poland’s directly elected president has the option of rejecting the bills passed by the two chambers of parliament with a so-called veto, i.e. by not signing them. In such a case, the Sejm can reject the presidential veto by a qualified majority of three-fifths of the votes with a quorum of at least half of all deputies, i.e. 230. With a total of 460 deputies sitting in the Sejm, 276 votes are required—if the Sejm is full—to overrule a presidential veto with certainty. Kaczyński based his assessment of the election results in autumn 2019 on this number, as the 235 seats his party achieved fall well short of it. Thus, the unmistakable conclusion was that the President will have to be well-disposed toward his own political camp for the next five years.

That the incumbent Duda could start the election campaign in autumn 2019 was advantageous to the government. At the end of last year, the President’s Chancellery proudly announced that the head of state would soon manage to officially visit each of Poland’s more than 300 administrative districts at least once. This is a clear reference to the national conservatives’ constituency, whose strongholds lie in the so-called provinces, especially in the south and east of the country, i.e. where people often feel like they have been left behind compared to cities, which receive “preferential treatment”. In fact, in recent years Duda has distinguished himself through a remarkable amount of travel in its own country, rather than through spectacular trips abroad. This could give him an advantage in the May 2020 election, since it will be necessary to mobilize significantly more voters than the opposition.

In the first round of the elections, opposition parties from the sitting opposition parties will each field three proposed candidates. Władysław Kosiniak-Kamysz, the leader of the moderate agrarian PSL, is aiming to capture centrist conservative ground. If things go well, he can expect to win 10 percent of the votes cast. However, the overlap between the incumbents’ constituencies are considerable, which presents both opportunities and risks. Małgorzata Kidawa-Błońska, the candidate of the strongest opposition party, the PO (Civic Platform), while essentially liberal-conservative in orientation, must and will consistently play the liberal part. The big cities are her heartlands; she will have little effect on the incumbent in the flat rural areas and provincial small towns. A result of up to 30 percent of the votes cast should be considered a success for this camp. And on the left, Robert Biedroń will enter the race as the joint candidate of the left-wing forces represented in the Sejm. He is expected to win up to 15 percent of the votes cast, which would be slightly higher than the election result of the left-wing parties in autumn 2019.

Taken together, the three opposition candidates from the sitting opposition parties would likely receive well over 50 percent of the votes cast in the first round. But this calculation is somewhat misleading, since a good part of the favourably calculated potential of the three proposed candidates from the sitting opposition parties, if everything is done correctly, would subtract from the potential of the others, so that little will change in the overall potential. Nevertheless, a combined result above that of the incumbent Duda in the first round of voting would be a strong sign of hope for the run-off. But until then, a lot of water still has to flow down the Vistula river. The actual election campaign has not even begun yet, and for now everything is only preliminary skirmishes. Quite a few observers are already calling the race, suggesting it has already been run and won—by the incumbent. Because the divisions between the two major political camps—between the government and the opposition—are deep and entrenched, there will be no major change of heart on the part of voters before May 2020, so that last year’s results will basically be confirmed.

But caution is called for, as all predictions are still far too inaccurate and unreliable. Firstly, in autumn 2019 the opposition received a total of almost 900,000 more votes than the national conservatives, which in this sense also testifies to a certain dilemma in the government camp. Secondly, five years ago—in February and March 2015—it also looked as if the then incumbent Bronisław Komorowski’s victory was already sealed. At the time most observers even expected a first-round victory, i.e. that he would win more than 50 percent of the votes cast. Things turned out differently then, but a so-called mood of change was indeed present in the country, for which the incumbent was insufficiently prepared and to which he was also insufficiently responsive. But this should still serve as a warning, because presidential elections in Poland have often enough proved to be a pitfall for those who were all too quickly considered the clear favourites. 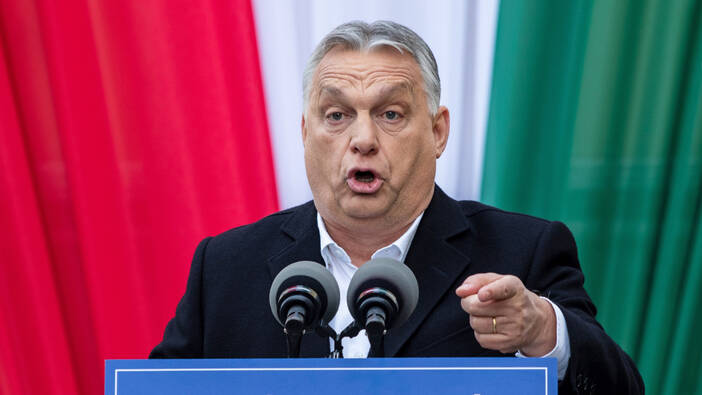 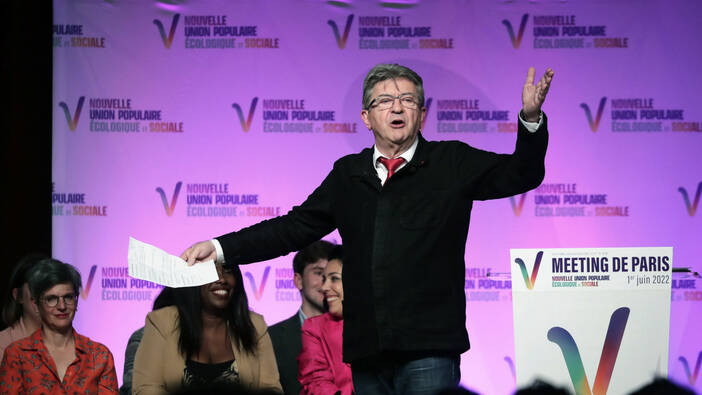