The raw material uranium appearsto be indispensable. The slogans are “extraction without major risks”, “winnable nuclear first strike” and “nuclear power as a climate-neutral alternative”. Global policy is currently also nuclear policy. The nuclear industry does its best to sit at the table everywhere.

But the reality is different: the Global North externalizes environmental and health risks through uranium mining in the Global South. Although uranium has reached a historically low price, the actual costs of nuclear power are gigantic, even if one does not include waste storage. This in turn is still unsolved in most countries that rely on nuclear power. Not to mention that nuclear weapons continue to be built as arsenals of intimidation.

The Uranium Atlas, published by the Nuclear Free Future Foundation, the Bund für Umwelt und Naturschutz Deutschland, the Rosa-Luxemburg-Stiftung and Le Monde diplomatique, illustrates the global dimension, the risk, the resistance against uranium mining and nuclear energy. The Uranium Atlas offers access to a complex matter that is hardly ever discussed in public.

And the evil came. Uranium, traded globally, even has a name reminiscent of this story from the beginning of time.  It is called yellowcake. More than three thousand Diné, who are also called Navajo, worked in the uranium mines in the 1950s, without special work clothes or any kind of radiation protection. Covered in radioactive dust, they walked home to their families – and without knowing it, contaminated their loved ones. People are still dying in Dinétah, the land of the Navajo. The danger is not contained, since almost a thousand abandoned mines still contaminate the region.

Winona LaDuke, born in 1959, activist, author and member of the Anishinabe Nation, lives on the White Earth Reservation in northern Minnesota, USA. In 1977, while just out of high school, she spoke at the United Nations in Geneva and for the first time revealed that most North American uranium was extracted on Indigenous lands.

All Uranium Atlas graphics can be downloaded separately as JPG or PNG files. They are subject to a CC-BY-4.0 license and can be used for individual purposes, if the copyright notice “Nuclear Free Future Foundation/Hoffmann, CC-BY-4.0” is placed near the graphics. 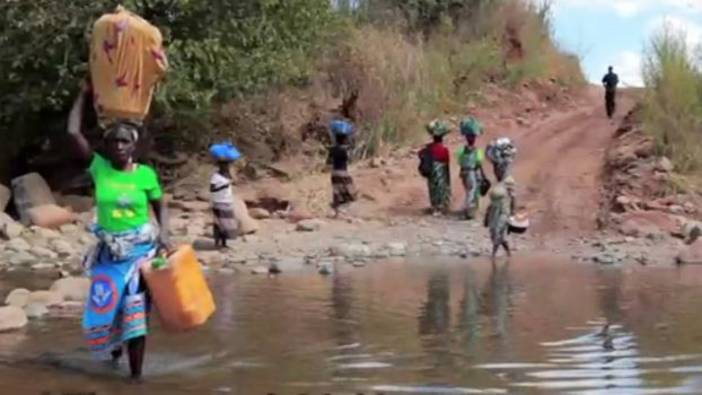 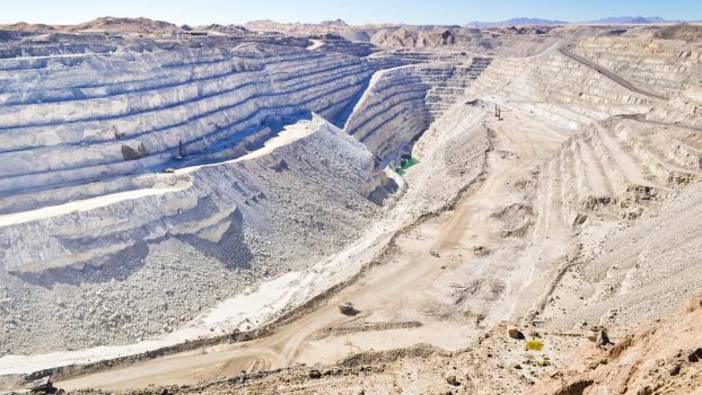