The year 2021 marks the 150th anniversary of Rosa Luxemburg’s birth. Although she met a violent death in the wake of the 1918–19 revolution and much was subsequently done to diminish her memory, her works remain an inspiration for all those who seek to create a new, better, and more just world to this day.

Frank Jacob is Professor of Global History at Nord Universitet, Norway. He is author or editor of more than 70 books.

Jörn Schütrumpf is the Head of Rosa Luxemburg Research at the Rosa-Luxemburg-Stiftung in Berlin.

As one of the most important intellectuals of the “long” nineteeth century, Luxemburg’s political activity and contributions to the European workers’ movement were extremely multifaceted. She understood socialism—to the displeasure of those loyal to the Kaiser and the Bolsheviks alike—as a unity of political and social freedoms. This is why she remains figure of identification today, and why her writings have an unbroken relevance.

Luxemburg’s multifaceted life, which spanned from the birth of the German Reich to shortly after its end (1871 to 1919), is honoured in two new volumes published by Büchner Verlag with the support of the Rosa-Luxemburg-Stiftung. Edited by Frank Jacob, Albert Scharenberg, and Jörn Schütrumpf, the two volumes bring together works by scholars who participated in an international academic conference marking the 150th anniversary of her birth held by the Rosa-Luxemburg-Stiftung in March 2020. The first volume, Leben und Wirken [Life and Work], focuses on Luxemburg’s impact during her lifetime, while the second, Nachwirken [After-Effects], is devoted to how her work has resonated across generations of socialist thinkers and practicioners. The chapters, some of which are in German and others in English, approach Luxemburg’s biography, work, and legacy from different perspectives and with different questions. They underline the deep significance that Luxemburg’s thought still has today, marking a vital contribution to this auspicious anniversary year. 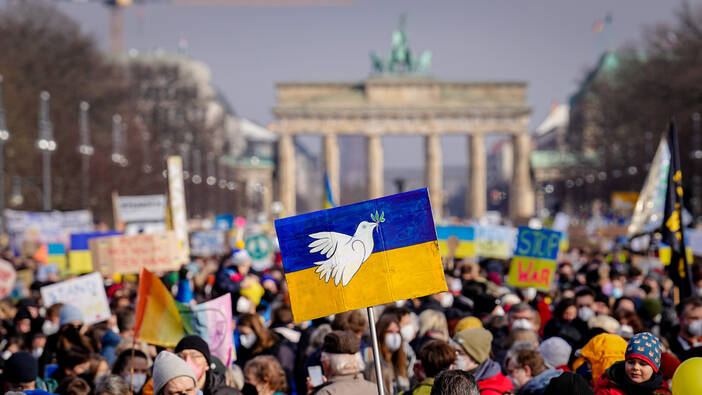 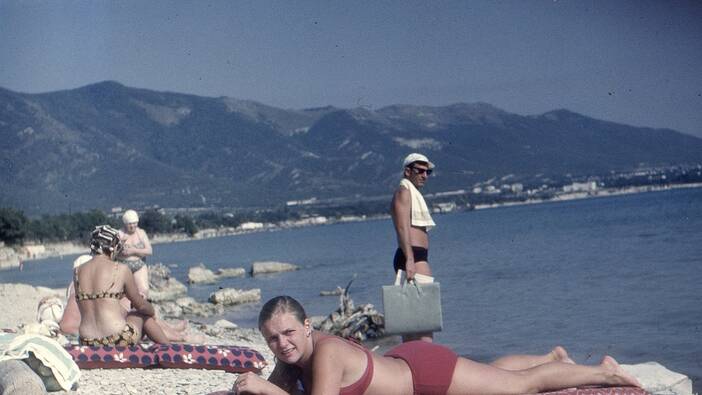