The European Union-Vietnam Free Trade Agreement (EVFTA), effective on 1 August 2020, is one of the first two “new-generation” free trade agreements (FTAs) that Vietnam has joined. EVFTA promises to bring many benefits to Vietnam across areas ranging from trade, services, and investment to intellectual property, public procurement, labour, and the environment, among others. According to the Ministry of Planning and Investment, wages of Vietnamese workers will be approximately one percent higher in foreign direct investment (FDI) enterprises than in domestic firms.

Phạm Thị Thu Lan is an outstanding expert in the field of workers’ rights and trade unions in Vietnam. She has more than 25 years of experience in the field, and now works as deputy director of the Institute for Workers and Trade Unions of the Vietnam General Confederation of Labour.

According to the European Trade Policy and Investment Support Project (EU-MUTRAP), real wages of unskilled workers are estimated to rise by three percent by 2025. Although these are positive forecasts for the social benefits of EVFTA, if achieved, they are still modest compared to the greater economic benefits that EVFTA brings to Vietnam. Vietnam’s exports to the EU are estimated to increase by around 42.7 percent by 2025 when compared to the period before EVFTA. There will be increased export potential for agricultural and aquatic products, particularly rice with an estimated increase of 65 percent by 2025, sugar (eight percent increase), and pork (four percent increase), among others. Exports to the EU from the textile and garment industry are expected to see a rapid increase of 67 percent by 2025. The export of leather and footwear products will also increase by about 34 percent. This is also not taking into account the benefits from other FTAs ​​that Vietnam has joined, including the Comprehensive and Progressive Agreement for Trans-Pacific Partnership (CPTPP), effective since January 2019.

Even if the forecast of social benefits is a modest one, can a three percent wage increase by 2025 be achieved as expected? This is a question that should be studied thoroughly in order for policy-making to achieve the predicted benefits from EVFTA in practice. 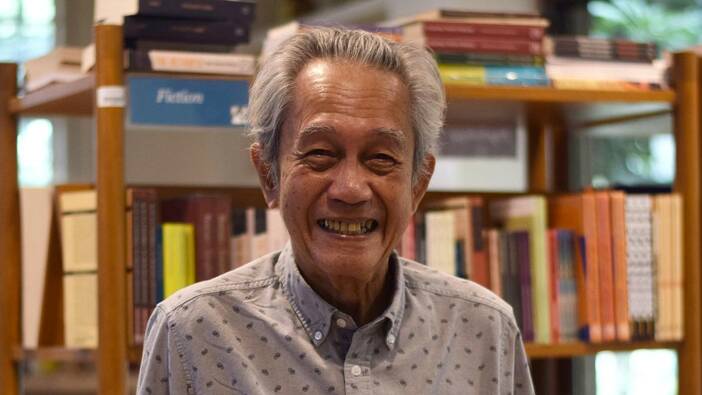