In July 2020, an alliance of five African and five German organizations published the study False Promises: The Alliance for a Green Revolution in Africa (AGRA). It was the first study to scientifically assess the impacts of AGRA, an agricultural alliance registered in the United States and supported by numerous international organizations and governments in the Global North, along with some African governments. Central to the study was the question whether AGRA had met its own goals of doubling agricultural yields and the incomes of 30 million small-scale food producer households, thereby halving both hunger and poverty in 20 African countries by 2020. The study’s findings clearly revealed AGRA’s failure.

There is now new evidence of this failure from AGRA itself. Following a request based on the US Freedom of Information Act, AGRA was compelled to publish both the internal mid-term evaluation and another eleven country evaluations on its website. The authors of the False Promises report, as well as representatives of another five African organizations, have analysed the AGRA evaluations and the country reports, and their findings include the following:

Based on these findings, this alliance of 16 African and German organizations conclude that donor governments in the Global North should cease all political and financial support for AGRA and shift their support to agroecology. In addition, African governments should withdraw from AGRA and other Green Revolution programs, and redirect spending towards the promotion of a more robust array of policies in support of agroecology. 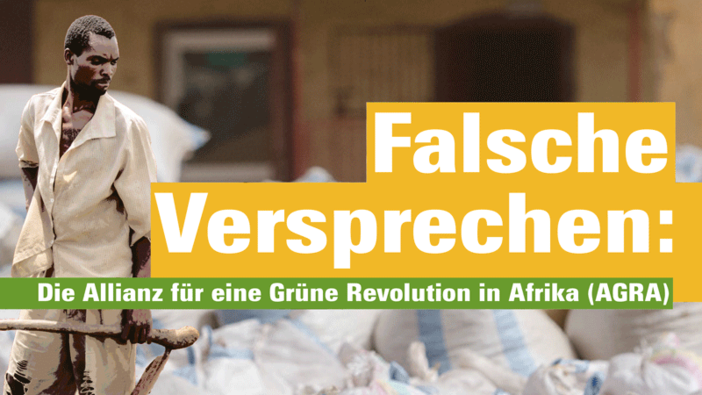 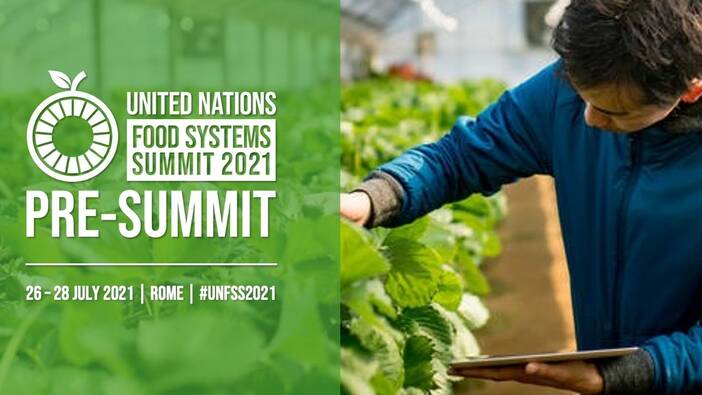 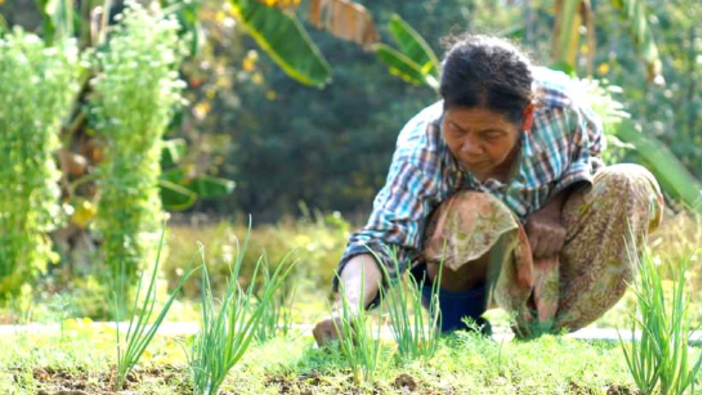 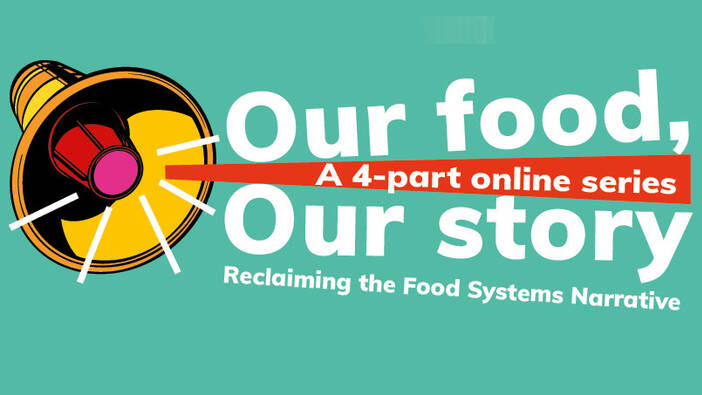