For the majority of people in Europe, the war in Bosnia and Herzegovina remained mainly a spectacle on TV. Many felt that it did not really concern them or that nothing could be done about it. Yet at the same time, tens of thousands of individuals in countries across Europe decided they did not want to remain bystanders watching the disaster play out on their TV screens, and were determined to do something.

Nicolas Moll was born in Belgium and holds a PhD in Contemporary History from the University of Freiburg. He currently lives and works in Sarajevo, Bosnia and Herzegovina as a freelance researcher on topics such as post-war legacies in South-Eastern and Western Europe and transnational civil society movements.

This went way beyond professional aid organizations: many smaller civil society organizations and especially newly created, often-informal groups launched numerous activities and initiatives. These had various aims, sometimes connected, sometimes not: to help refugees, to bring humanitarian and material aid to the affected populations, or to support the democratic and anti-nationalist forces.

International Workers’ Aid (IWA) was one of the initiatives that emerged from these civil society mobilizations during the war in Bosnia and Herzegovina. It was a highly original initiative in several respects. The new book Solidarity Is More Than a Slogan published by the Rosa Luxemburg Foundation’s Brussels Office takes a closer look at the IWA and its activities. How did the initiative unfold and develop? How did it strike a balance in its international cooperation between shared approaches and the needs and wishes of the individual national groups? What did IWA understand by “practical solidarity” and how did it put this idea into practice?

The volume seeks to reconstruct and analyze the history of this original, but little-known initiative, in order to define the significance and importance of IWA’s commitment, and through this case study contribute to a better understanding of mobilizations for Bosnia and Herzegovina in Europe in the 1990s, which remain a topic largely unknown to the wider public. 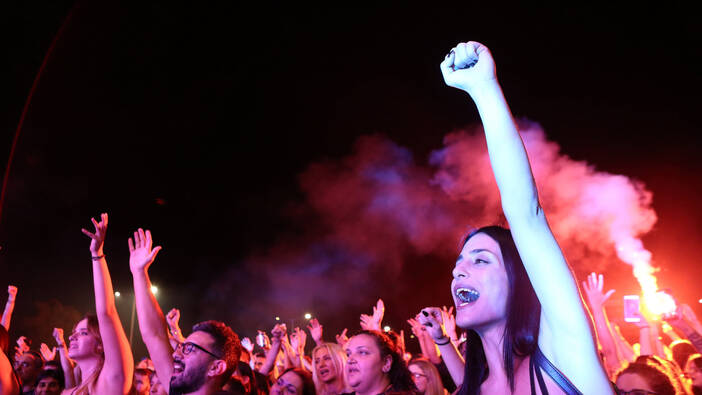 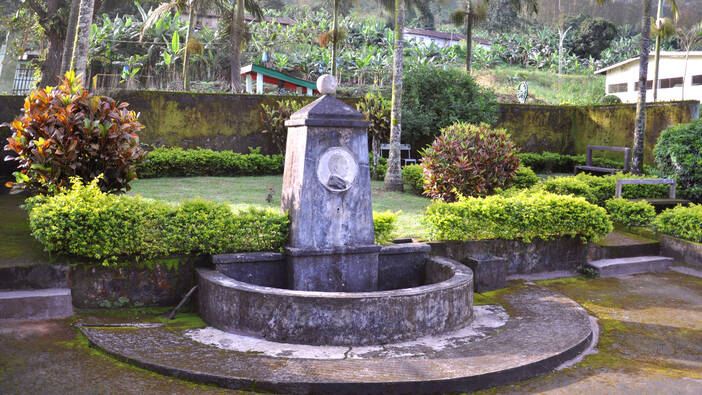