Neoliberal globalization has had a profound effect on the mega-cities of the global South. In the so-called large emerging economies of the South—in particular the BRICS countries (Brazil, Russia, India, China, South Africa)—globalization’s imperative has been export-led growth, and these countries’ port cities have served as the platforms for this development strategy. In order to meet this imperative, the state, municipalities, and private capital have pursued grand projects to reshape the urban geography—at great public cost and with enormous impacts on local communities. That’s why in each of these projects, there is a democratic deficit: they are being built without the involvement of the communities most affected by their construction.

At the same time, however, the contradictions inherent in these projects plant the seeds for new forms of resistance, not only against local harms but against the global and national structures that demand speculative investment (with private profit and public risk) at the expense of the public good: adequate housing, decent work, and a healthy environment.

Neoliberalism may be global, but cities are local, and the specific manifestations of this logic vary from place to place—as do the particular possibilities of resistance. The authors of this study take a close look at three port cities—Durban, Rio de Janeiro, and Hong Kong—to understand how mega-projects are shaping the urban fabric. These cities have been turned into export hubs, into locations of strategic importance for the “Neoliberalism with Southern Characteristics” which is—according to Vijay Prashad’s RLS–NYC study—typical for the BRICS countries. Cities like Durban, Rio, and Hong Kong are also witnessing an emergence of new class alliances, which in turn create spaces for new political alliances to contest the local powers of the accumulation regime.

These are not simple cases. In each city, the configurations of capital—both local and global—and state power are different and, likewise, the possibilities for counter-power vary widely. In order to provide such granular portraits of contemporary struggles in three cities on three continents for our “Cities Series,” this study’s authors hail from the localities they describe. Patrick Bond directs the Centre for Civil Society at the University of KwaZulu-Natal in Durban. Ana S. Garcia teaches at the Federal Rural University of Rio de Janeiro, and Mariana C.R. Moreira earned her Master’s degree at the Pontifical Catholic University of Rio de Janeiro. Ruixue Bai is an independent researcher based in Hong Kong. Together, they present a mosaic of the shared and distinct forces shaping these global cities.

Capital and the state have fractured communities and deprived residents of their “right to the city,” but they have also inevitably if inadvertently created new possibilities for linkages to form—between working people and the urban poor, between trade unions and environmentalists, between citizens’ organizations and student protestors. Can these diverse groups develop the unity and ideological perspective needed to fight for more humane, more just, and more sustainable cities? The future of our cities, North and South, and indeed of our planet may rely on an affirmative answer to this question. 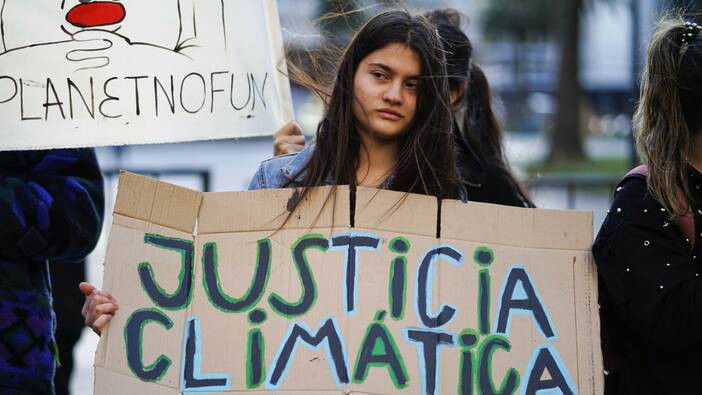 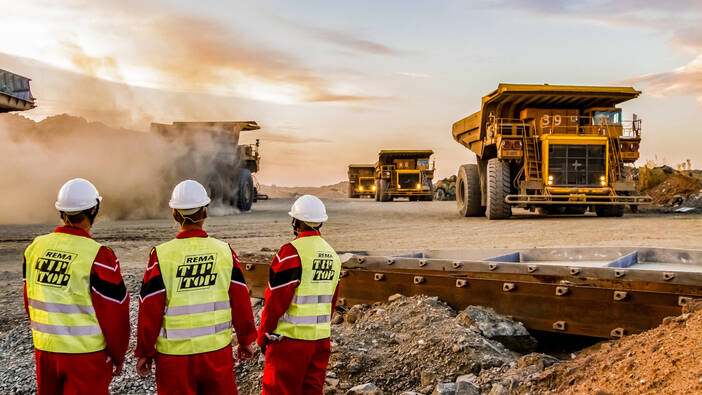