"[...] The Left Party’s clear rejection of the neoliberal crisis management, however, has gained good media coverage and was certainly well received by supporters of the party. It was particularly important to repeatedly emphasize the causes of the crisis to ensure that the critique was accompanied by solidarity with the crisis victims and crisis countries. This enabled a clear class standpoint to be articulated instead of a nationalist critique – for example, as in claims that the problem runs between crisis countries and ‘German taxpayers’.

But there is the constant criticism, that the Left Party’s policies should not be confined only to ‘we are against’, a simple negation. As such, it is important to emphasize the many forward-looking proposals for handling the euro crisis and for a social Europe as part of a solidarity-based process of European re-foundation. The Rosa Luxemburg Stiftung aims to help further these discussions with analyses and studies such as those by Heiner Flassbeck and Costas Lapavitas and this paper. Nevertheless, Axel Troost, for example has pointed to the difficultly of turning the euro crisis into an issue for the elections (Strategy discussion with the chair of the Left Party on 7.2.2012). Consequently, the positions of the Left Party should focus less on the ‘great crisis’ and more on people’s everyday lives. This should not be understood as meaning that analyses and suggestions for effectively overcoming the crisis are no longer needed; it merely points to a different approach.

This would mean developing new and original perspectives that are tied more closely to the immediate needs of the population, but connecting them to ‘European questions’; for example, a European unemployment insurance, which has already been discussed by the (European) left. Clearly, such perspectives should not drift towards the abstract. What do I, as a nurse in Germany for instance, gain from a European unemployment insurance? These are the questions that need to be answered. It would also be possible to forge links with the first successful European citizens’ initiative, which ran under the slogan “Water is a human right!” and which was directed against the further privatisation of municipal service providers. [...]"

1 Authoritarian neoliberalism and post-democracy in the European Union

2 EUROPE.left? A synopsis of (diverging) positions in the Left Party 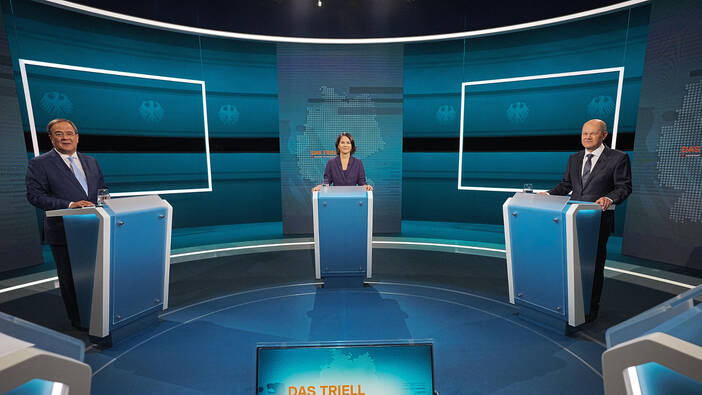 As the Merkel era comes to a close, who will Germany choose to take her place? 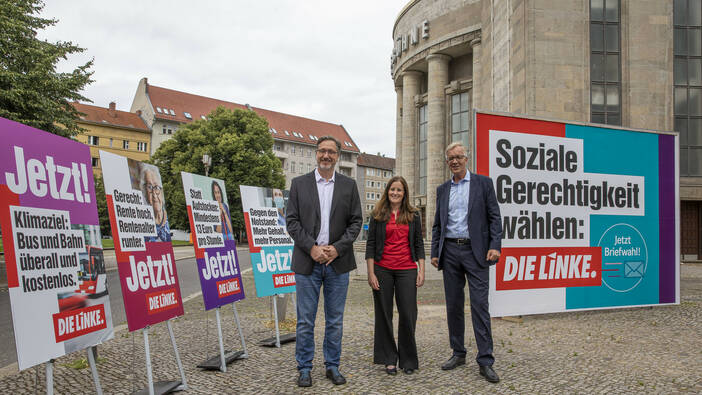