August 28 will be the anniversary of the famous March on Washington. This event will be the climax of the commemorative marathon accompanying the 50th anniversary of 1963. It is clear that during this time we will be engulfed by images of Martin Luther King, Jr., and quotations from his “I Have a Dream” speech, as well as so many references to John F. Kennedy that there is not likely to be any space for critical thought.

The problem with this form of remembrance is that it almost completely reduces the political legacy of the Civil Rights Movement and its famous protagonist to the speech that Martin Luther King gave at the rally in Washington. Moreover, it tends to focus on a single aspect of the speech he gave that day: King’s “dream” of a world without racial barriers. This remembrance makes no mention of the fact that King criticized the continuing economic and social inequalities faced by African Americans or that he lashed out against the government’s inaction on the rampant poverty that existed in the midst of abundance. Similarly, the fact that the march was actually called the “March on Washington for Jobs and Freedom” is rarely mentioned. Consequently, the focus on King’s “dream” turns a radical Black leader into a hippie with just one wish: that we all just get along.

It does not do King justice to characterize him as a leader who was a threat to nobody, who endangered no one’s privileges, and whose “dream” may even have become reality with the election of the first Black President. It certainly cannot explain why King, and the Civil Rights Movement he led, met with so much resistance and even hate—and not merely from a few backwards-looking people who seem to have believed that time had stood still since the Confederacy.

To the right of the mainstream, Tea Party supporters actually suppress this version of events. During their anti-Obama demonstration at the Lincoln Memorial in Washington three years ago—on the anniversary and location of King’s March on Washington—Sarah Palin, Glenn Beck, and Co. ludicrously claimed to be King’s “true” heirs by turning his message on its head and asserting that today, King would be on their side!

This represents a complete reinterpretation of history: it instrumentalizes King and the Civil Rights Movement to advance an agenda that is diametrically opposed to King’s political legacy. This has only been able to occur because mainstream remembrance of the real historical events and the people who were involved in them has become ever more faded, decontextualized, and de-radicalized.

In this study, Albert Scharenberg, Co-director of the Rosa Luxemburg Stiftung—New York Office, reconstructs Martin Luther King’s political philosophy, activities, and heritage. His conclusion: The struggle for civil rights was far more radical and complicated than we are led to believe. 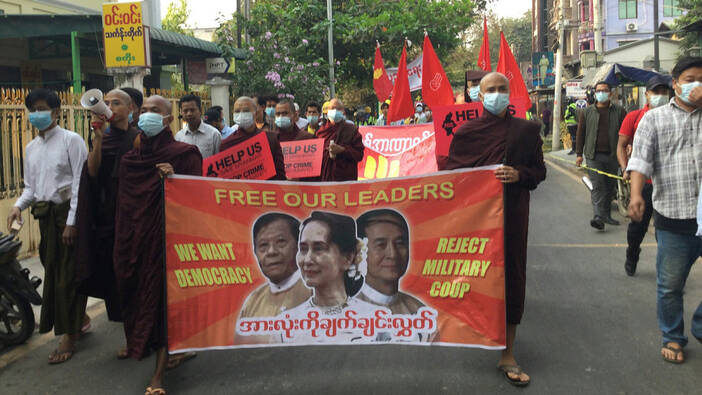 Observations on the current situation in Myanmar 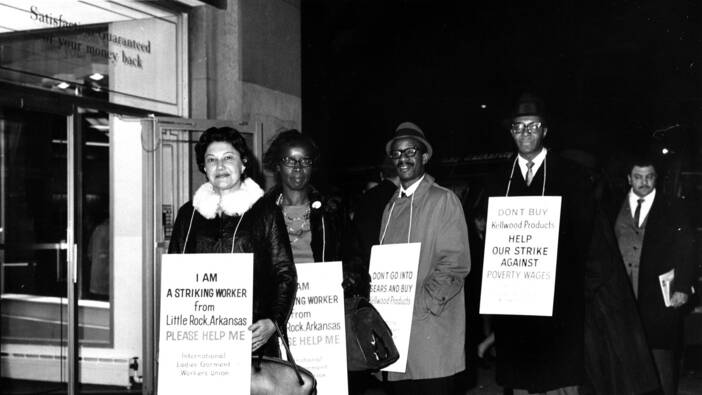