Depending on whom you ask, hydraulic fracturing—commonly known as “fracking”—is either the harbinger of a new era of plentiful, cheap, clean energy or a mortal threat to health, safety, and the environment. The oil and gas industries have drastically expanded their use of this controversial practice during the past decade, and trade unions have taken stands on both sides of this issue. Supporters see fracking as a source of jobs and a driver of economic development while opponents argue that fracking is harmful to communities, dangerous for workers, and ecologically unsound. Most of the labor movement, however, has thus far remained on the sidelines of this important debate.

This study—Trade Unions for Energy Democracy’s first working paper—provides the information trade unionists need to take a stand: an introduction to the shale gas industry and the movement which seeks to stop its expansion, an overview of unions’ perspectives on the issue, and a consideration of whether unions should support a global moratorium on fracking. While the health and environmental consequences of fracking are not well understood, the evidence suggests that its risks are serious and unavoidable. 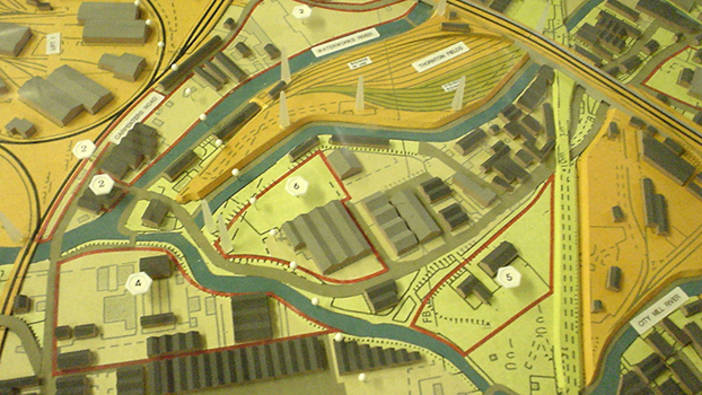 Analysis | 01/2020The Long Struggle of the Amazon Em­ploy­ees

Laboratory of Resistance - translation of the revised text, Brussels December 2019