Are there too many immigrants living in Greece so that there is no more room for others? Are they "illegal immigrants"? Is the law on citizenship an "illegal immigrants" magnet? Are foreigners, although we treat them in the best possible way, time bombs that threaten public health? Do they take our jobs and threaten our lives and properties? Albanians have integrated; are Pakistanis a different story? Is racist violence limited to a few isolated incidents? Did our own fathers emigrate legally?

We have repeatedly heard this and much more in the form of statements and not questions. But as deeply as they might be embedded in the public opinion, the above stereotypes prove to be tenuous: a level-headed review shows that not only they are dangerous (as they are often associated with extreme right-wing schools of thought), but they also do not correspond with the truth.

For at least twenty years, the migration issue in Greece is an issue which has been permanently coming to the forefront in different guises, taking up a central spot in public discussions. Those discussions are mostly dominated by distorted notions, while true facts are obscured, as migration is an issue that is instrumentalised by politics and exploited by the media. The actions of the main representatives of mass media and systematic interventions by the extreme right have led to the creation of social myths and at times even of situations of “moral panic”, which makes it more and more difficult to comprehend the phenomenon’s complexity and of course address it in a sober manner.

This booklet has two goals. First of all, to deconstruct the numerous social myths that revolve around migration in Greece with well-founded facts, thus contributing to a well-rounded and multi-facetted understanding of the migration issue. Second, to propose, through this deconstruction, a realistic but also fair policy on migration, a true left-wing policy. A policy that takes the reality Greek society is facing today as a starting point and combines realism in the good sense of the word with the respect for human rights.

Therefore, we have selected eleven of the most commonly known myths concerning immigration in Greece and using data and studies, we identify the truth in each topic. Towards the end we present, in broad strokes, the basic features of a fair and realistic migration policy.

Vassilis Papastergiou is a lawyer in Athens. He studied law at the University of Athens. He did postgraduate studies on European Community law and criminology (University of Leicester and Panteion University). He is a member of the Group of Lawyers for the Rights of Migrants and Refugees.

Eleni Takou studied communication and political science (University of Athens and Panteion University) and philosophy (University Paris X – Nanterre). She is a member of the Hellenic League for Human Rights and assistant coordinator for the Racist Violence Recording Network. 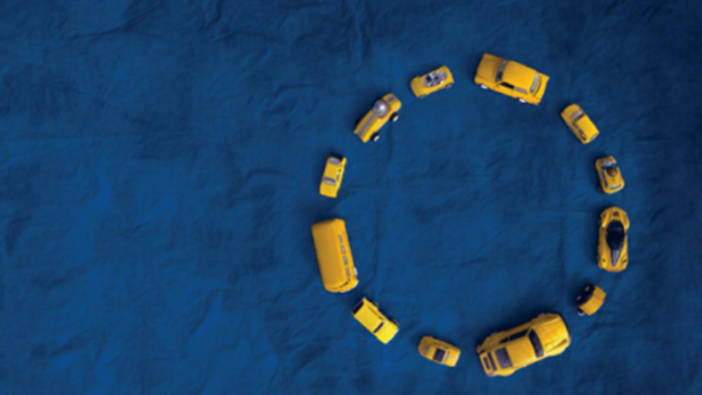 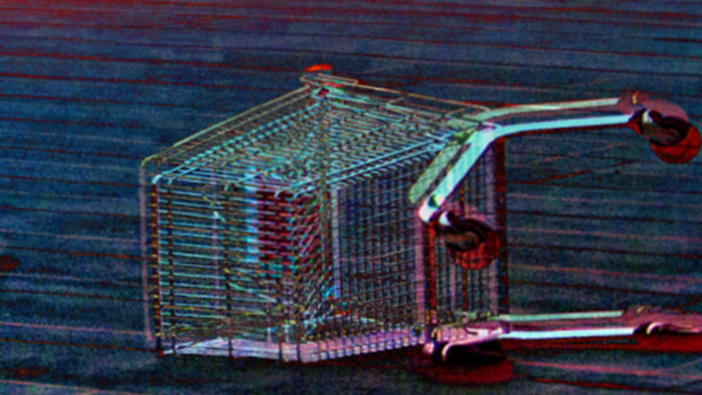 How global imbalances are threatening peace, justice and democracy