This paper seeks to analyse the policy positions of the International Trade Union Confederation  (ITUC) to that of the United Nations Environment Programme (UNEP) in response to debates and policy formulation processes regarding the green economy and green jobs. It is argued here that the ITUC position is consistent with the paradigm supported by the UNEP; that the source of the ecological and jobs crisis is the lack of investment in appropriate alternative technologies and not that of capital accumulation and the nature of material production itself. It is further argued that both ITUC and the UNEP’s positions are flawed on the basis of confusion that technological efficiencies, based on alternative technologies would reduce the carbon footprint of countries. On the contrary, this paper argues that both ITUC and UNEP failed to base their perspectives on a historical under-standing of the contradiction of technological efficiencies, as part of capital accumulation itself and the continuous expansion of production and secondly, that alternative energy production is still reliant on fossil fuels which will not lead to a reduction in greenhouse gas emissions. Finally, this paper argues that ITUC does not have an alternative perspective as the notion of the “Just Transition” is trapped within the existing social democratic, sustainable development paradigm which is committed to a system of capitalist growth. The paper argues that the only viable alternative is for labour to develop and struggle for an alternative eco-socialist society. 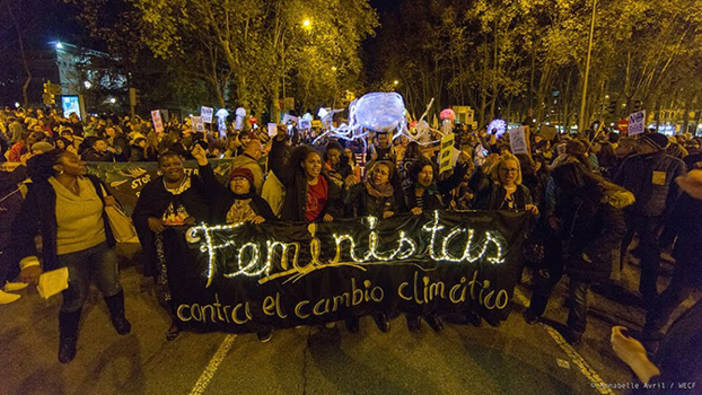 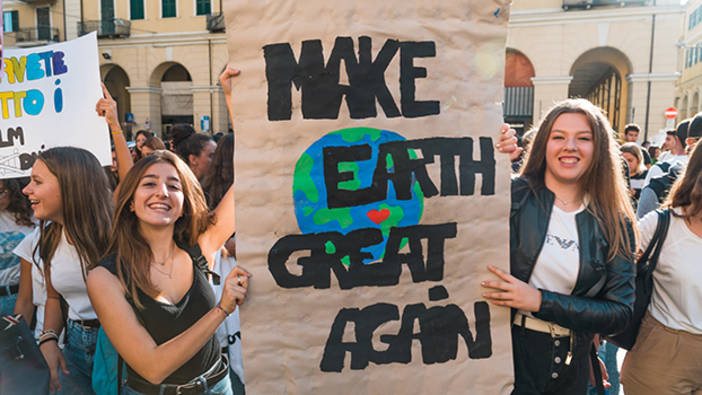 Fridays for Future and the youth show a way forward