In the era of liberalisation and international competition, the garment sector has become a showcase for the growing power of transnational corporations (TNCs) in global supply chains. Transnational corporations have accumulated an immense degree of power in the global garment industry because the garment sector is a typical buyer-driven supply chain, “in which large retailers, marketers and branded manufacturers play pivotal roles in setting up decentralized production networks in a variety of exporting countries, typically located in developing countries”.

In response to increasing public anger about abusive working conditions in the industry, many TNCs started to adopt voluntary “codes of conduct” laying down social and environmental principles to be followed in the supply chains from the early 1990s onwards; this was followed by the development of an array of mechanisms to regulate workers’ rights in the global garment industry. However, after more than two decades of different initiatives, the global garment industry is still characterised by abysmal working conditions, ranging from forced overtime and physical abuse to new forms of bonded labour, unsafe working conditions and severe suppression of trade union activity. Considering this persistence of severe labour rights violations, there is a growing consensus that the dominant system of governing workers’ rights via private codes of conduct and social auditing does not lead to sustainable improvement of working conditions. This failure has especially been noted with regard to freedom of association, which has been described as “labour’s most threatened right in the postquota era of textile and garment production”.

Assuming that freedom of association is central to improving working conditions on the ground, the objective of this paper is twofold. Based on an analysis of secondary literature, it provides a brief overview on the role of local trade unions in the dominant system of governance of labour standards in global supply chains. In the second part, focusing on the case of the Indian garment industry, the paper aims at exploring the chances and challenges of local and international organising strategies in the context of the dominant corporate system of governing workers’ rights in global supply chains.

Methodologically, the paper is based on field research in Chennai, Bangalore and Gurgaon with semi-structured expert interviews with trade union representatives and related labour experts in the period of April – December 2013. This is complemented by analysis of press releases and internal documents of the respective trade unions  as well as desk research on secondary literature. Starting out with a macro perspective, the paper traces the main trends in the governance of workers’ rights in global supply chains and the role of local trade unions. Taking up the case of the Indian garment industry, it then explores the micro perspective of three local trade unions in India and their respective organising strategies at the local and international level. Based on this analysis, the conclusion outlines key findings on the role of local trade unions in the governance of labour standards in global supply chains and on the chances and challenges for local trade unions in raising the voice of workers in the global garment supply chain.

Analysis | 01/2020The Long Struggle of the Amazon Em­ploy­ees

Laboratory of Resistance - translation of the revised text, Brussels December 2019 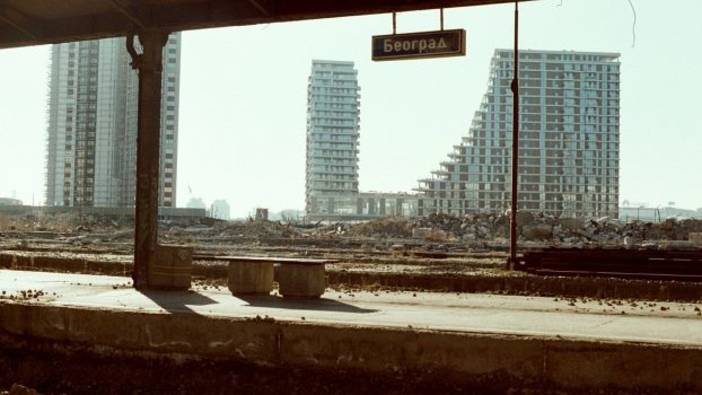